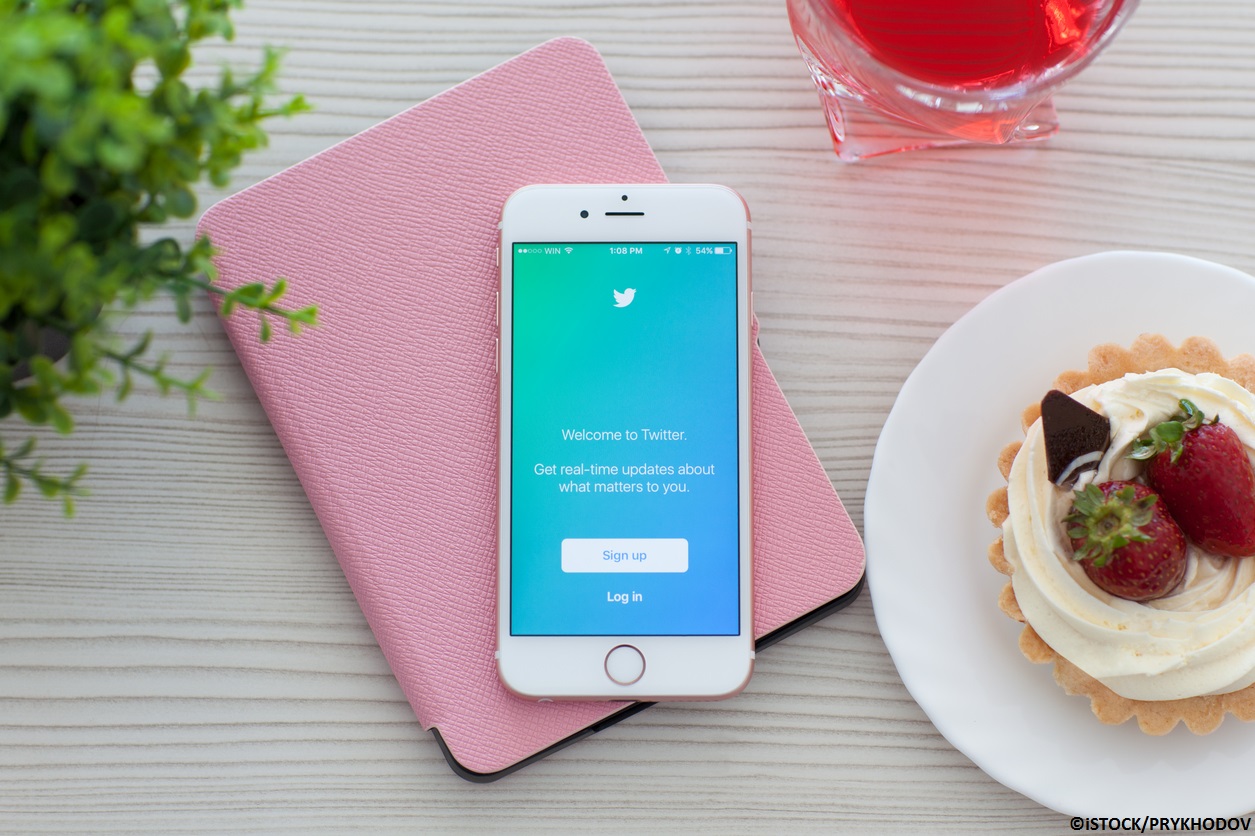 By Ryan Daws | 21st March 2017 | TechForge Media
Categories: API, Facebook,
Ryan is an editor at TechForge Media with over a decade of experience covering the latest technology and interviewing leading industry figures. He can often be sighted at tech conferences with a strong coffee in one hand and a laptop in the other. If it's geeky, he’s probably into it. Find him on Twitter: @Gadget_Ry

As it continues its fight against rivals to be the source of real-time news, Twitter has launched the Periscope Producer API which allows media publishers to broadcast live on the platform using their own professional equipment.

News of the impending API release was first reported by The Information but without an exact release date or much in the way of details. Facebook launched a similar API last April as part of its ‘Facebook Live’ feature which also enables media producers to use their own equipment such as video cameras, editing software, and satellite vans to broadcast directly onto the network.

News consumption is what keeps many users engaged on social networks, and the API’s release will give Twitter feature parity with Facebook when it comes to broadcasting live content for both amateurs and professionals.

Several partners including Telestream, Wirecast, and Livestream Switcher are on board to help publishers get started with the Periscope Producer API:

Twitter's existing live video streaming platform has targetted amateurs looking to broadcast from their devices quickly. This doesn’t work in a professional environment, and the new API will enable deeper customisation for large media publishers.

Some professional organisations have used Twitter for live broadcasts, such as the NFL with Thursday night football, but it’s clear the social network is hoping the new capabilities offered by the new live video API will attract further interest and bolster the network's currently thin amount of live content.

News consumption is what keeps many users engaged on social networks

At the end of last year, Twitter enabled live broadcasts from its main app which reduces the need to download the separate Periscope app so even those users who don’t regularly broadcast can get started “in the moment” if something occurs. This has led to some interesting citizen journalism which plays to Twitter’s strength of real-time updates.

To browse for live streams on Twitter’s platform, users still need to download the separate Periscope app. With features already making their way from Periscope into Twitter’s main app, it seems just a matter of time before discovery of current broadcasts makes the jump.