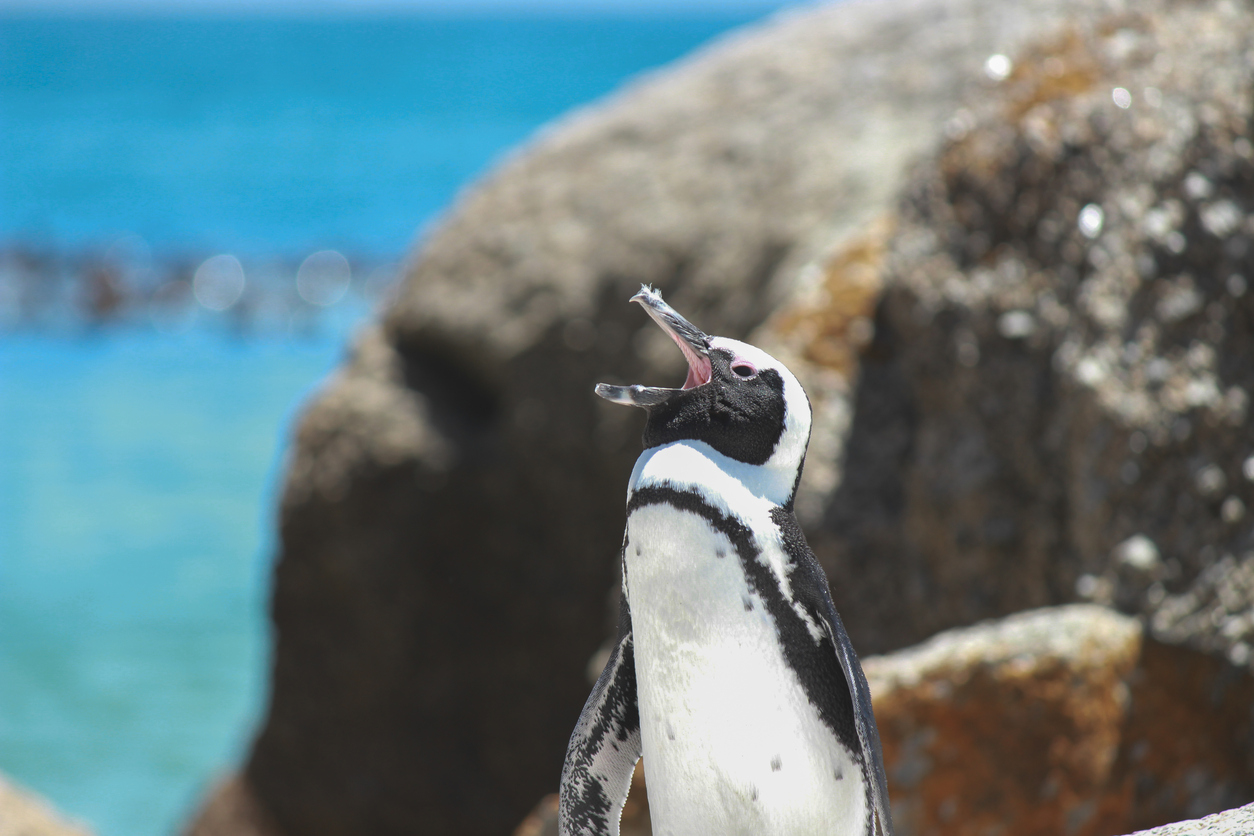 By Ryan Daws | 6th March 2017 | TechForge Media
Categories: Industry, Platforms,
Ryan is an editor at TechForge Media with over a decade of experience covering the latest technology and interviewing leading industry figures. He can often be sighted at tech conferences with a strong coffee in one hand and a laptop in the other. If it's geeky, he’s probably into it. Find him on Twitter: @Gadget_Ry

Linus Torvalds has taken aim at developers who ‘screw all the rules and processes’ in place for Linux merges.

The founder and long-time principal developer of Linux never minces his words. In the past, Torvald’s been called out for ‘verbally abusing’ his programmers with expletive-ridden language, and in response, has said: “I'm not going to start wearing ties, I'm also not going to buy into the fake politeness, the lying, the office politics, and backstabbing, the passive aggressiveness, and the buzzwords. Because THAT is what 'acting professionally' results in.”

With the first release candidate of Linux 4.11 now available, Torvalds took some time to vent some frustration at the quality of some code he received as part of the merge process. Some of the code he received would not even build, he claims, and developers were not adhering to Linux’s standard development processes.

“If you cannot follow the simple merge window rules (this whole two-week merge window and Linux-next process has been in place over a decade), at least make the end result look good. Make it all look easy and problem-free. Make it look like you know what you're doing, and make damn sure the code was tested exhaustively some other way,” he wrote in a post.

“Saying 'screw all the rules and processes we have in place to verify things', and then sending me crap that doesn't even build for me is _not_ acceptable.”

While tamer in language than some of his past musings, it’s certainly not what you’d expect from most senior developers. Due to most discussions held online, however, Torvalds argues that ‘on the internet, nobody can hear you being subtle’.

Linux 4.11 is a fairly small release with few notable improvements. The most significant additions to this release include better support for Trusted Platform Module 2.0, and for new features in Xen and KVM which helps Linux behave under the hypervisors.

As for the future, Torvalds is looking at seven release candidates for each point release of Linux and won’t be putting up with any poor code from its developers. “You people know who you are. Next merge window I will not accept anything even remotely like that. Things that haven't been in Linux-next will be rejected, and since you're already on my shit-list you'll get shouted at again.”

What are your thoughts on Torvalds' comments? Let us know in the comments. 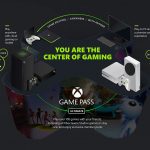