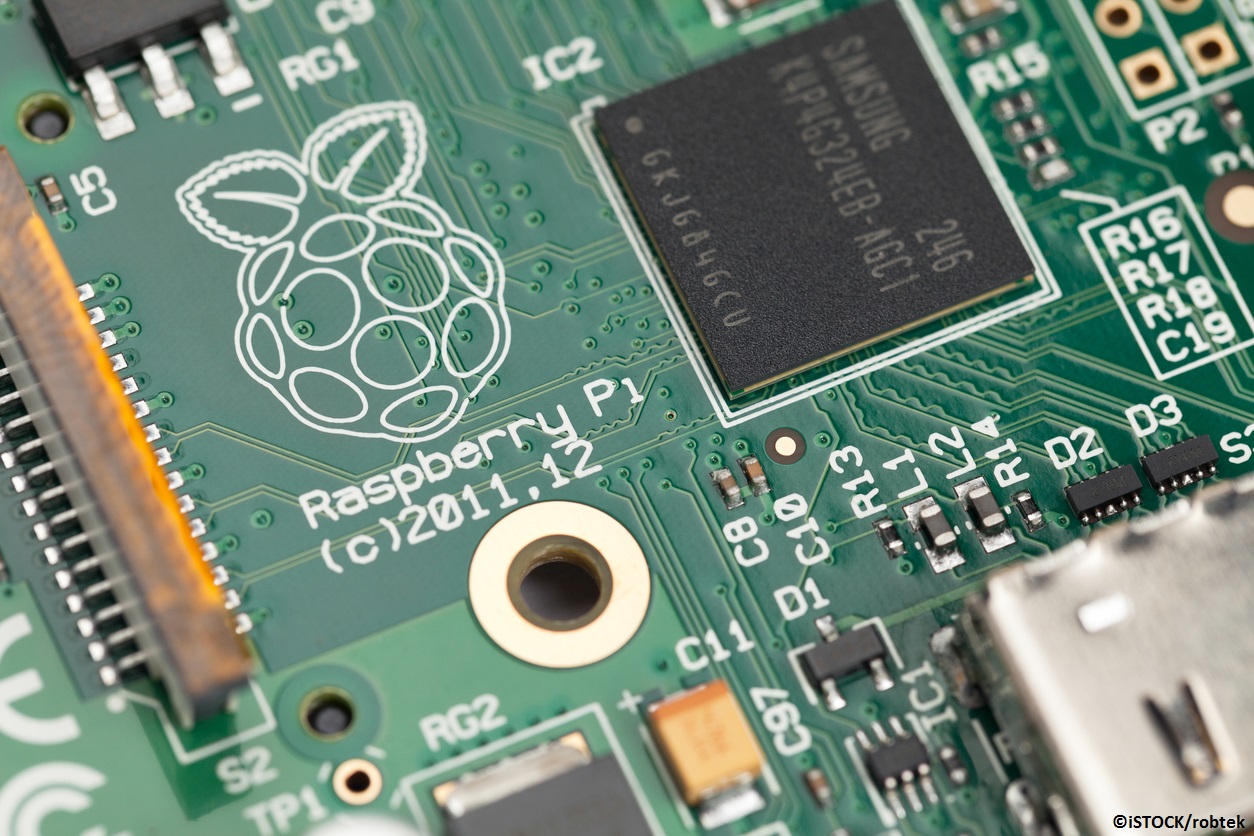 By Ryan Daws | 21st June 2017 | TechForge Media
Editor at TechForge Media. Often sighted at global tech conferences with a coffee in one hand and laptop in the other. If it's geeky, I'm probably into it.

The infamous Raspberry Pi compute board has built a loyal following that’s proving difficult even for companies such as Intel to compete with, but it could be set to gain even more fans as Microsoft is building an online simulator.

Pi is designed to be inexpensive with even the latest, highest-end model costing just £32/$35 but it can remain out of reach for some on lower or no incomes, and the extra accessories can soon rack up the cost. Microsoft’s online simulator will enable anyone with a basic computer and internet access to get started.

The simulator is currently in preview and is fairly primitive at this stage. When the page is loaded, a graphic of a Pi is displayed which is connected to a combined humidity, temperature, pressure sensor. A red LED is also connected via a breadboard which is a plug board that allows circuits to be wired together rapidly.

Users can write code which controls the emulated hardware. For example, the LED could be switched on in response to data from any of the sensors. The sample code which loads with the emulator collects simulated temperature data from the sensor and displays the results in the command line.

The simulator is currently in preview and is fairly primitive at this stage.

All code, including the sample, can be run on a real Pi. Microsoft appears to want users to be able to write their own code for free and then go on to purchase a real device. This will hopefully enable people who would otherwise not experience coding for a Pi to get started rather than stop people buying the hardware.

The Raspberry Pi Foundation, in collaboration with US startup Trinker, worked on a web-based emulator for Sense HAT which is an add-on board for Pi with various sensors, a joystick, and a LED matrix. Personally, we’re hoping Voice HAT receives an online incarnation, but that could be a bit optimistic.

Microsoft plans to extend its Pi simulator with further devices and sensors but has provided no timeline as of writing. Others are free to do so, however, as the simulator's code is open-source.

Are you impressed Microsoft is building a Raspberry Pi simulator? Share your thoughts in the comments.