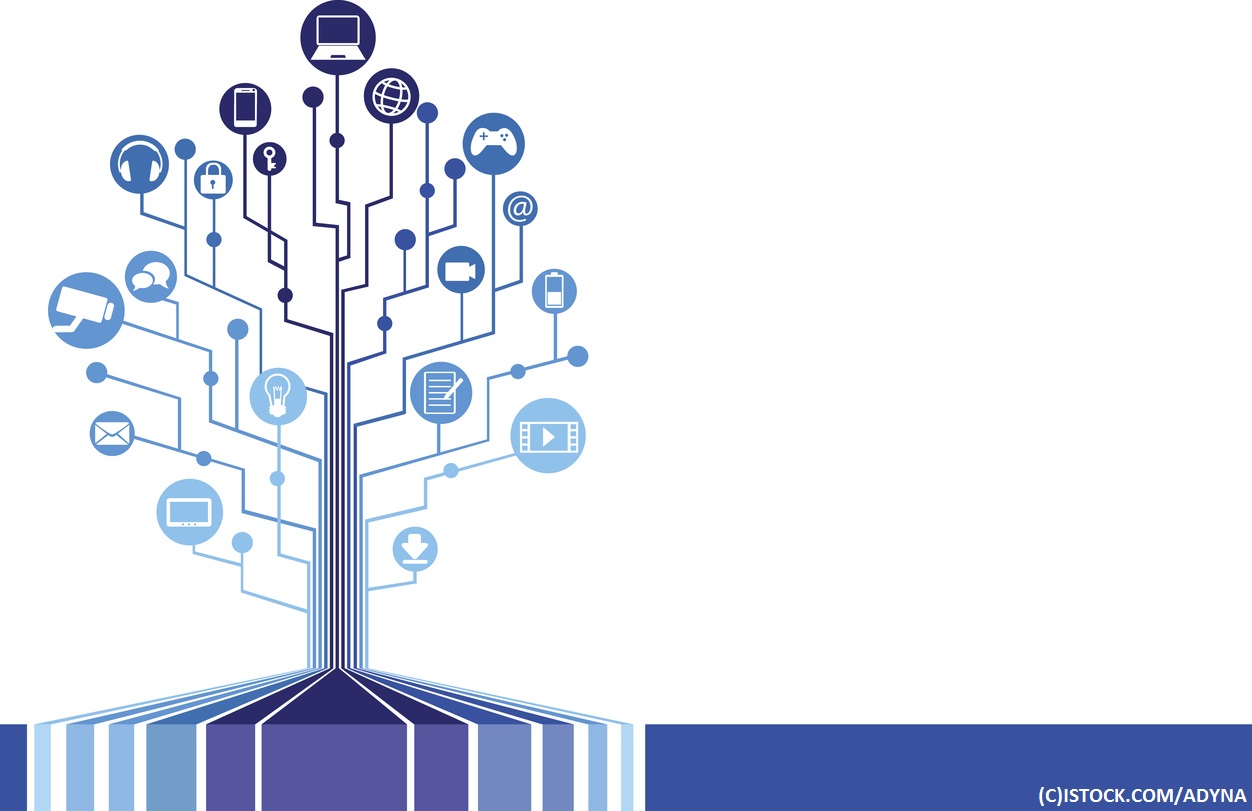 By James Bourne | 19th June 2017 | TechForge Media http://www.cloudcomputing-news.net/
Categories: Development Tools, IoT,
James is editor in chief of TechForge Media, with a passion for how technologies influence business and several Mobile World Congress events under his belt. James has interviewed a variety of leading figures in his career, from former Mafia boss Michael Franzese, to Steve Wozniak, and Jean Michel Jarre. James can be found tweeting at @James_T_Bourne.

Arduino has announced the launch of its IoT developer kit for developers working with LoRa technology at an event in Philadelphia.

The kit is based on LoRa devices and wireless RF technology from Semtech, with the two companies previously combining for individual LoRa-enabled nodes and gateway shields, announced earlier this year.

“The IoT and IIoT are extremely high growth markets. Accenture claims the IIoT alone will add $14.2 trillion to the global economy by the year 2030,” said Federico Musto, CEO of Arduino in a statement. “The IIoT offers incredible opportunities for developers to digitise the world in ways we haven’t yet thought about yet.

“From saving water to managing herds to understanding how to manage pharmaceuticals, Semtech’s LoRa technology offers low-cost ways to solve problems using open technology,” Musto added. “We look forward to seeing how LoRa technology can save money and create new revenue streams today and into the future.”

Arduino has had something of a turbulent recent history, with the two rival factions, Arduino LLC, led by Massimo Banzi, and Arduino SSL, led by Musto, settling their differences in October last year.

Musto’s role, taking the reins of the recently created ‘Arduino Holding’ has come under recent criticism. Dale Dougherty, publisher of Make Magazine, recently raged in an editorial about the importance of the Arduino Foundation, an open source community project promised last year but yet to be delivered.

“Whatever the legal or business reasons why Musto ended up with majority control over Arduino, there is no justification to have him in control of the foundation,” wrote Dougherty. “Musto has shown us that he cannot be trusted. It is bad enough that he has gained control of Arduino Holding. We must not allow him to control the foundation.”