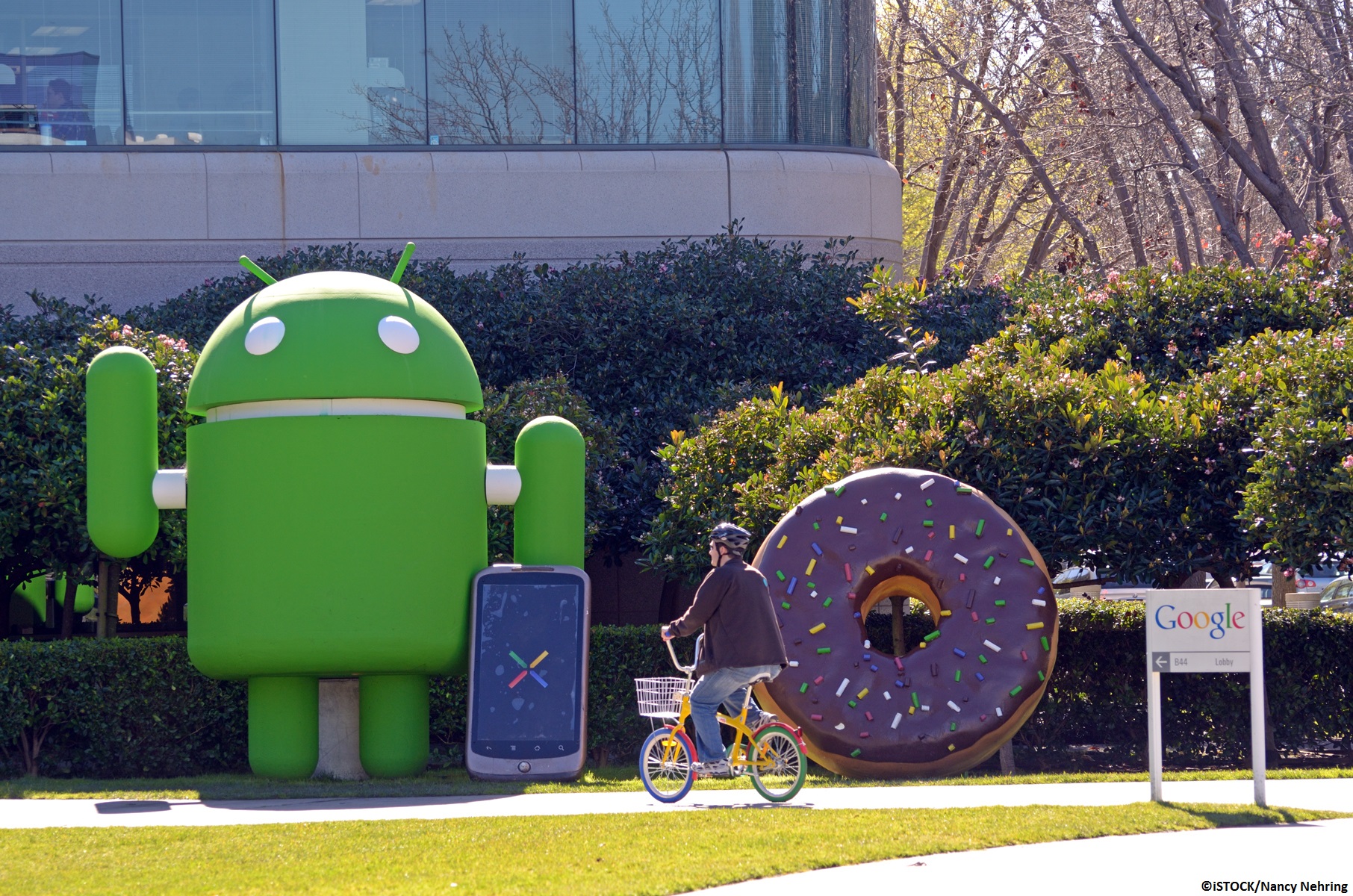 By Ryan Daws | 9th June 2017 | TechForge Media
Editor at TechForge Media. Often sighted at global tech conferences with a coffee in one hand and laptop in the other. If it's geeky, I'm probably into it.

Unwilling to let Apple steal all the spotlight this week, Google has announced Android O Developer Preview 3 is rolling out with the final APIs before release.

The second developer preview was announced during Google I/O three weeks ago and included a look at the new ‘Fluid Experiences’ and ‘Vitals’ features.

Some of the Fluid Experience features include; Picture-in-Picture support, Notification Dots which allow developers to inform users an action is now available, Auto-Fill support in apps, and machine learning-based Smart Text Selection. As for Vitals, Android O will ship with TensorFlow Lite to help apps perform faster, enhancements to improve battery life, and Google Play Protect to bolster security.

With the finalisation of Android O API level 26 in the latest developer preview – you can ensure your apps are fully-compatible and taking advantage of the new features in time for launch. There will be no more changes to them ahead of release, Google says.

“Notification channels and dots give you more ways to surface new content to users and bring them back into your app. Picture-in-picture keeps your app onscreen while users are multitasking, and autofill makes it simple for them to enter forms data and helps keep their data secure. Also check out adaptive icons, XML font resources, downloadable fonts and emoji, autosizing TextView, AAudio API, and many others. You'll also want plan your support for background execution limits and other important changes in vital system behavior for O apps.”

You can see the ‘Notification Dots’ feature in action in the GIF below:

To get started with Developer Preview 3 you can download the final API 26 SDK from the SDK Manager in Android Studio, and Android Support Library 26.0.0 beta 2 from Google's Maven repository. Google also recommends updating to the latest version of Android Studio 3.0 – now available in the canary channel – if you plan on developing for Android O as it features support for Instant Apps, an Adaptive Icon Wizard, and support for XML Fonts, and Downloadable Fonts. This is in addition to other, more general enhancements, such as improved app performance profiling tools, support for the Kotlin programming language, and Gradle build optimisations.

Updating and publishing your APK to target API 26 will allow you to test compatibility with users running Android O builds as part of the Android Beta program ahead of a full release. These users will be aware of potential compatibility problems and can provide a helpful resource to test changes. You can, of course, also use  Google Play's beta testing feature to get early feedback from a small group of users if you prefer.

Are you impressed with Android O so far? Let us know in the comments.