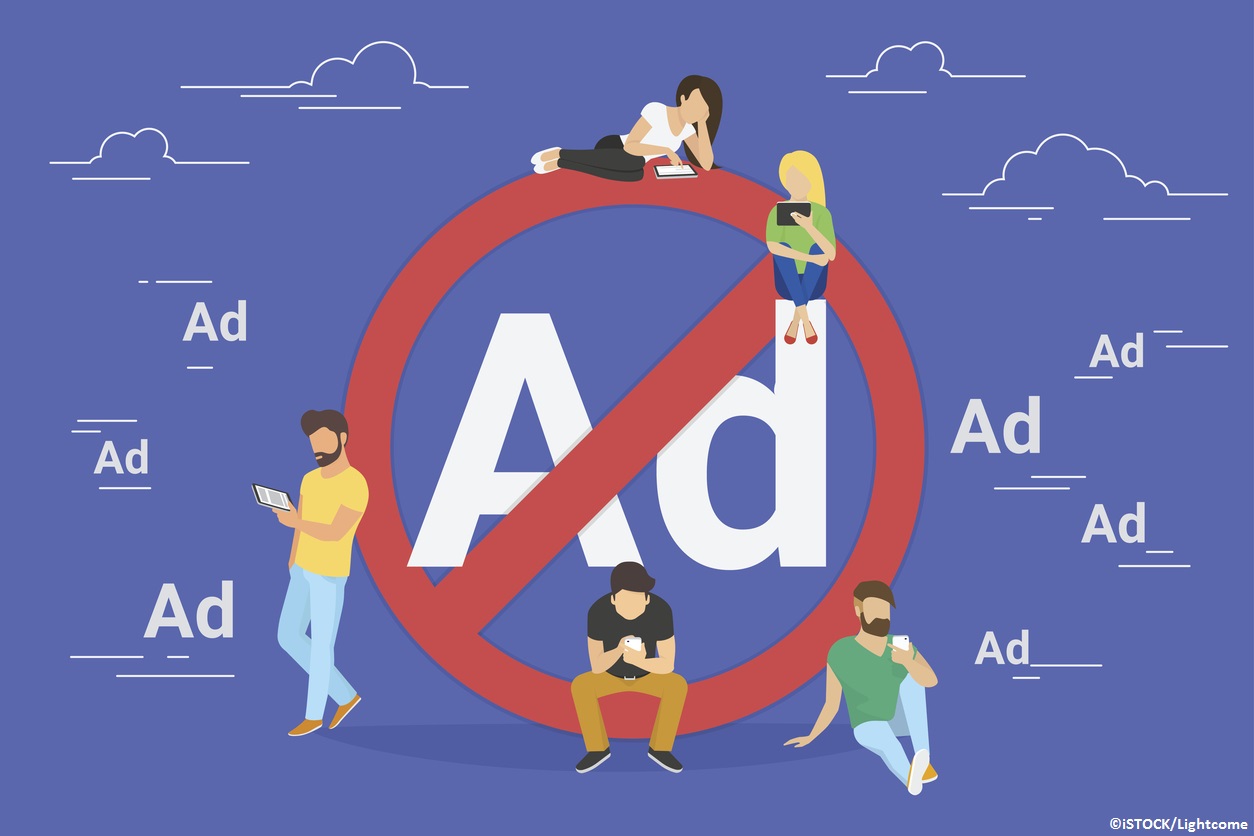 By Ryan Daws | 17th July 2017 | TechForge Media
Categories: Advertising, Apple, iOS,
Ryan is an editor at TechForge Media with over a decade of experience covering the latest technology and interviewing leading industry figures. He can often be sighted at tech conferences with a strong coffee in one hand and a laptop in the other. If it's geeky, he’s probably into it. Find him on Twitter: @Gadget_Ry

If your iOS app uses a VPN-based solution to prevent ads being displayed, you may find it can no longer be updated. For app developers who use ads to monetise, you may find an uptick in revenue as a result.

Apple appears to be cracking down on its policy that apps cannot affect others. The developers of popular ad blocking apps that have managed to slip through and go undetected – such as  Adblock and Weblock – claim Apple has stopped accepting updates on the grounds they violate point 4.2 of the App Store Developer Guidelines.

Interestingly, point 4.2 is the requirement that apps must be useful, unique, and provide some value:

“Your app should include features, content, and UI that elevate it beyond a repackaged website. If your app is not particularly useful, unique, or ‘app-like,’ it doesn’t belong on the App Store. If your App doesn’t provide some sort of lasting entertainment value, or is just plain creepy, it may not be accepted.”

When asked for clarification, Apple responded: “This is not a new guideline. We have never allowed apps on the App Store that are designed to interfere with the performance or capabilities of other apps.” Apple also said it would remove offending apps that “may have snuck on to the App Store” and the company has “always supported advertising as one of the many ways that developers can make money with apps.”

As of writing, the affected apps can still be downloaded but it’s unclear whether Apple intends to remove them or just prevent further updates.

The apps prevent ads from displaying on users’ devices – even in other developers’ apps – by installing a certificate and using a VPN. If your app uses ads to monetise you may find an uptick in revenue as ads begin to be served to devices where they were previously blocked.

Ad blockers for browsers such as Safari and Firefox are unaffected as they are officially supported by Apple’s rules.

Are you glad Apple is cracking down on OS-level ad blockers? Share your thoughts in the comments.