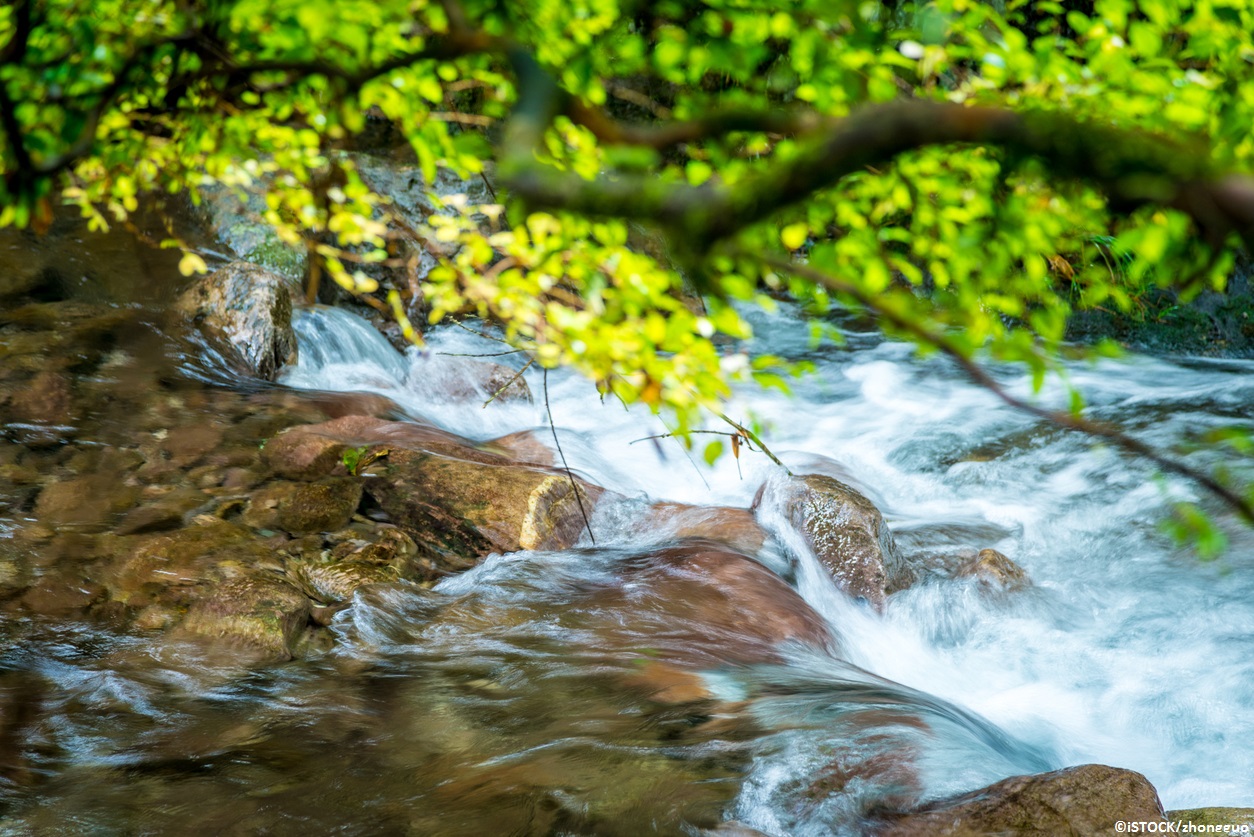 The average person isn’t inordinately patient when it comes to technology. We expect everything from messaging, logistics, gaming, and home automation apps to respond to our requests in real time. The second an app acts slightly sluggish, we’re quick to throw up our hands in frustration and delete it from our smartphone.

A data stream network (DSN) is a scalable infrastructure that provides a secure, always-on connection to a web, mobile, or Internet of Things device that allows it to stream data bi-directionally. The DSN delivers messages, detects when devices are online or offline, triggers connected device action, and resends messages when devices experience unreliable connections — all in real time.

Developers have access to software development kits in a multitude of languages, allowing them to connect devices to a DSN with a built-in quality of service and security. But what happens when you want to do more than simply send and receive data? There are several scenarios — filtering or translating messages, looking for anomalies in data coming from sensors, or reporting failures to a system administration dashboard — that dictate a different solution.

In these instances, most developers build out a microservice or embrace serverless architecture. Imagine you’ve built a messaging application and want to pinpoint the location of users on a map while filtering out profanity. You would start by building two microservices and then deploying them in your own infrastructure or hosted service.

Sending every message to two different microservices adds latency, necessitates an increase in capacity, and probably diminishes your quality of service. If you could instead write these functions and deploy them within your DSN, it would eliminate the need for developers to create, manage, and orchestrate remote microservices. You're programming the network. This in-house shift would allow your team to provide secure, low-latency execution of these functions at the point of presence closest to end users.

Whether you’re building apps for web, IoT, or mobile platforms, there are evolving requirements for how this service is built and scaled. Dynamics are changing because of two colliding movements: the transition from monolithic to serverless apps and the move from a traditional request-response structure to always-on apps that instantly push data to users.

Instead of designing apps that receive input and respond only after processing requests, IoT applications have driven development changes because they must be able to receive and process data that's constantly pouring in from multiple sources. Ultimately, it’s a positive development.

Data streaming is the glue that holds microservices together. It takes the place of traditional HTTP request-response communication and allows for more security and increased efficiency with compatibility across devices and frameworks. Edge computing allows developers to write code that lives in the network, with messages processed and immediately spit back out when they come into a DSN. This means you don’t need to worry about file systems, database administration, or co-locating services near your user base. In short, your code becomes truly serverless.

A Lasting Marriage of Serverless and Data Streaming

To remain relevant in today’s tech marketplace, companies must find a way to pair serverless solutions with data-streaming technology. Certain characteristics should be a standard element of any app:

User expectations are higher than ever before. Apps are evolving from the traditional request-response model to always-on services that instantly transfer data. Data stream networks can work in tandem with serverless infrastructure to help you achieve low latency and uninterrupted experiences while bolstering security. The future is indeed quite bright — and it’s updated instantaneously.

What are your thoughts on blending data stream networks with serverless infrastructure? Let us know in the comments.