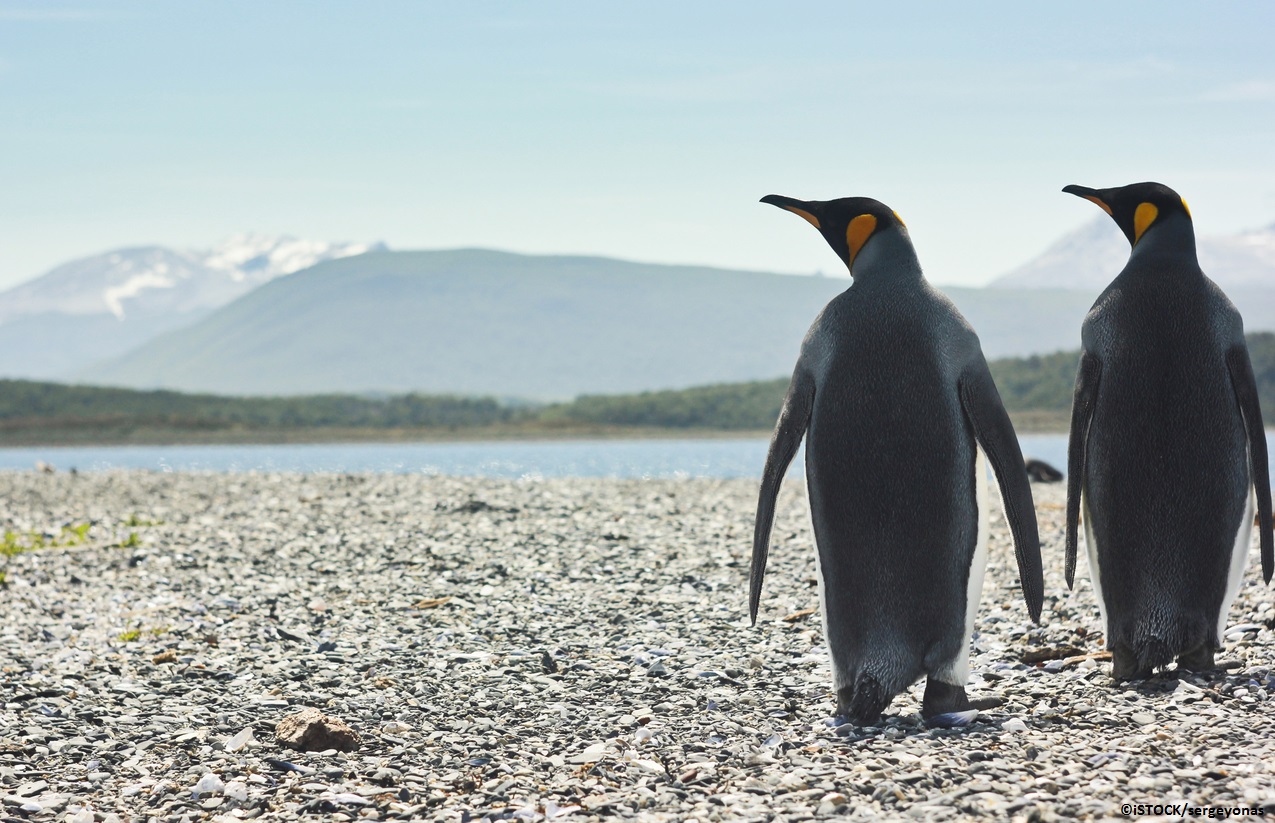 By Ryan Daws | 5th July 2017 | TechForge Media
Categories: Industry, Platforms,
Ryan is an editor at TechForge Media with over a decade of experience covering the latest technology and interviewing leading industry figures. He can often be sighted at tech conferences with a strong coffee in one hand and a laptop in the other. If it's geeky, he’s probably into it. Find him on Twitter: @Gadget_Ry

The latest release of the Linux kernel is huge with developers adding 795 lines of code to it every hour.

Launched this past Sunday, Linux 4.12 had 19,093 lines of code per day added to it by dedicated programmers. Greg Kroah-Hartman, a prominent maintainer of the Linux Kernel, posted a chart containing data about the development effort behind the latest release.

Other data about the release included:

Among the major new features and improvements, the most notable include enhancements to F2FS, initial support for GeForce GTX 1000 w/ Nouveau and Radeon RX Vega graphics cards, as well as support for Intel’s RealSense SR300 camera, Razer’s Sabertooth controller, and Mad Catz’s Brawlstick.

In a statement about Linux 4.12, the creator of Linux, Linus Torvalds, said:

“As mentioned over the various RC announcements, 4.12 is one of the bigger releases historically, and I think only 4.9 ends up having had more commits. And 4.9 was big at least partly because Greg announced it was an LTS kernel. But 4.12 is just plain big.”

After such a big release, it’s unlikely the next will be as comprehensive, but work on 4.13 has begun and the merge window is now open. Release candidates should be pushed out in the coming weeks for testing.

Are you impressed by the development effort behind Linux Kernel 4.12? Let us know in the comments.