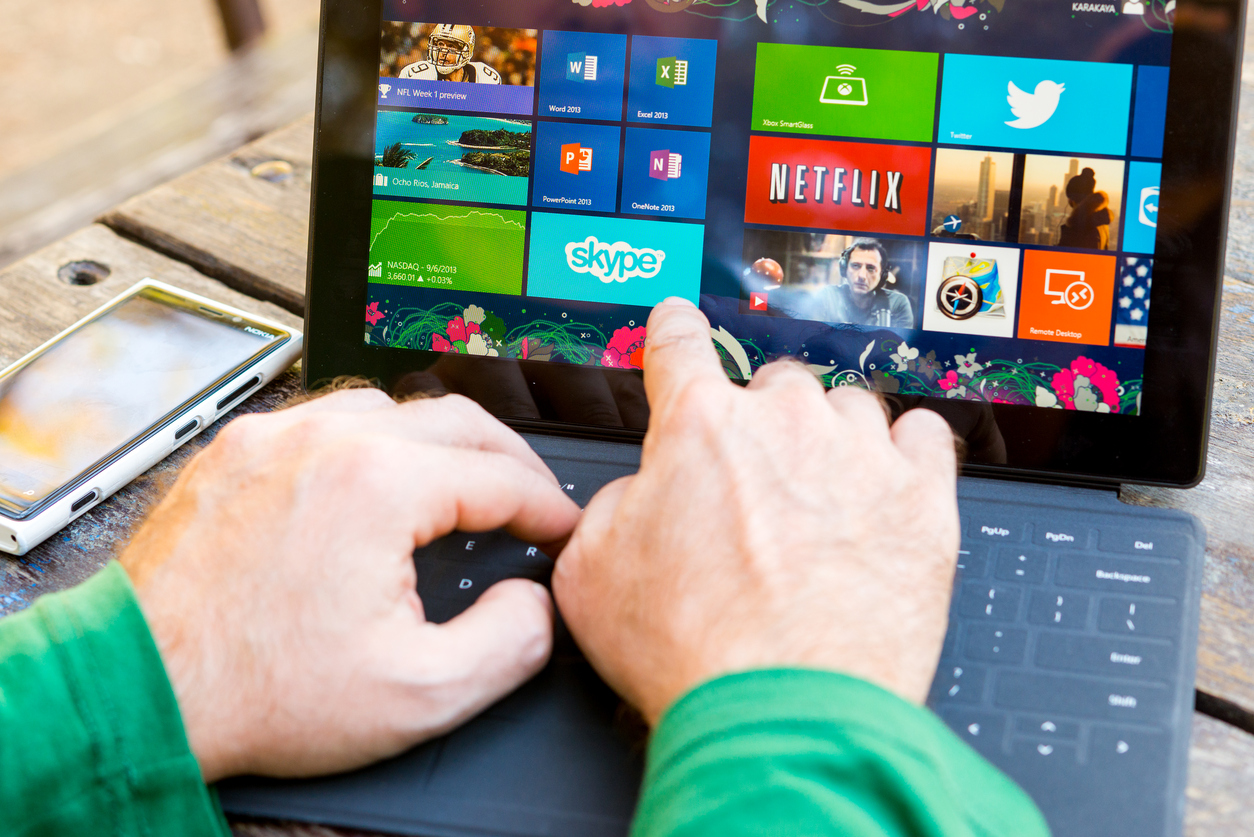 By Ryan Daws | 31st January 2017 | TechForge Media
Editor at TechForge Media. Often sighted at global tech conferences with a coffee in one hand and laptop in the other. If it's geeky, I'm probably into it.

Reports claim Windows 10 Cloud will drop support for Win32/64 and rely on UWP apps similar to Google’s ongoing roll-out of Android support in Chrome OS. There was a time when Chromebooks were only useful for web browsing or putting together a quick document, but the latest devices are changing that conception.

Some of the latest Chromebooks boast high-end designs and capable hardware which showcases the wide range of Android apps now available on the platform. There are Android apps for just about every task you’d need to accomplish; while also offering apps from major brands that were often absent on Windows.

Chromebooks are becoming a tempting proposition for average users and Microsoft knows it. Other than a small percentage of individuals who demand peak performance such as 3D designers and gamers, most consumers will be happy to spend less than a Windows laptop on a Chromebook for access to most of the latest apps and generally longer battery life.

If the reports are correct, Microsoft will attempt to counter this with Windows 10 Cloud, but there’s little denying the company is entering the ring from a weaker position. Google has a vast library of touch-optimised apps at its disposal in the Play Store while Microsoft will find itself back in the position of enticing developers to build UWP apps for their platform.

The problem Microsoft had in the past is the small market-share of Windows Phone users provided little incentive for developers to waste resources on supporting the platform. If Microsoft can price aggressively enough to flood the market with Windows 10 Cloud devices, then it could attract more developers. If not, Microsoft is heading for another embarrassing failure like Windows RT.

Do you think ‘Windows 10 Cloud’ is a good idea? Let us know in the comments.