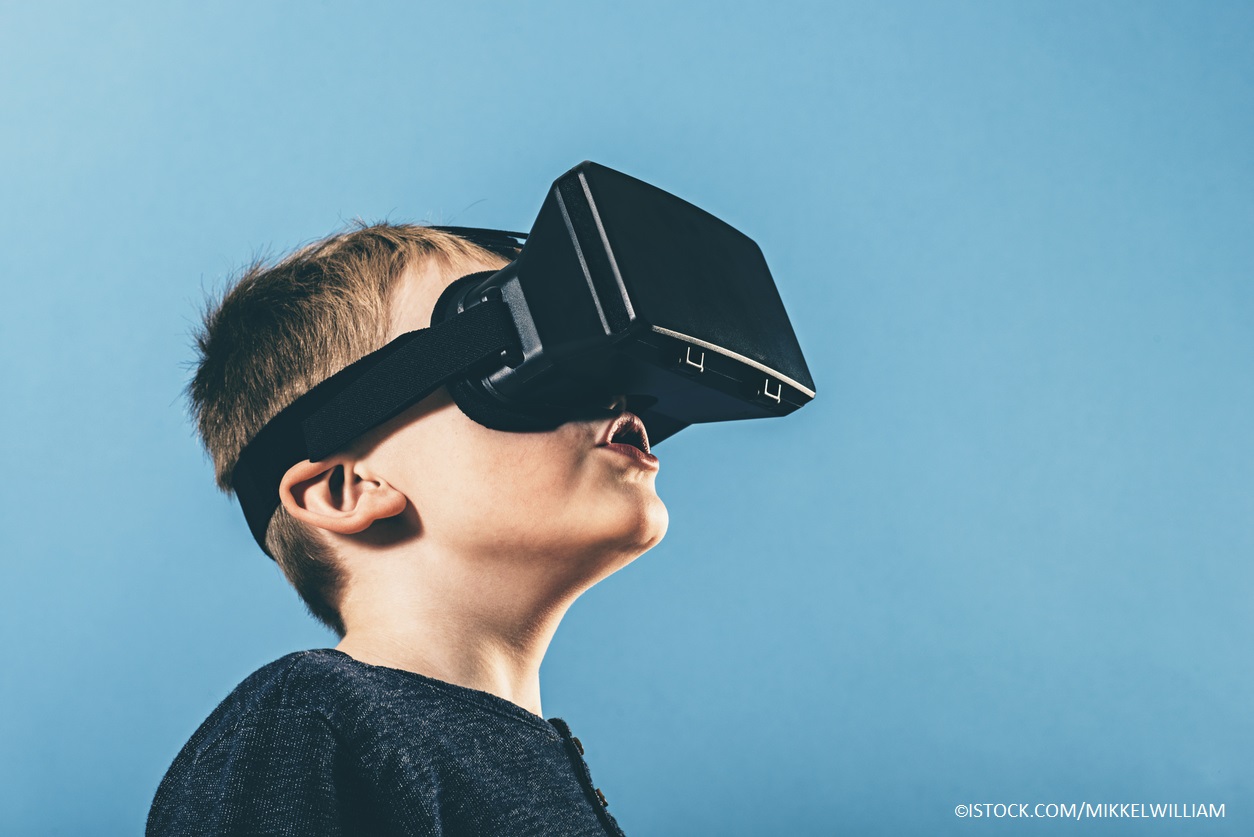 By Ryan Daws | 23rd February 2017 | TechForge Media
Editor at TechForge Media. Often sighted at global tech conferences with a coffee in one hand and laptop in the other. If it's geeky, I'm probably into it.

There’s a good chance Qualcomm already powers your smartphone, but the company wants to extend its mobile dominance to VR.

Most current mobile VR headsets require the user to slot their smartphone in – which is often a cumbersome experience. Particularly in China, standalone mobile VR headsets are gaining in popularity, and there’s a strong likelihood we’ll see a headset released this year by a major player such as HTC.

We see great potential for the exciting new experiences made possible

Qualcomm showcased its own reference design for a standalone mobile VR headset based on its Snapdragon 820 architecture last year. A successor based on the Snapdragon 835 has since been created which takes advantage of the processor's new features and power to improve the experience.

Four manufacturers based in China are looking to build their own headsets based on the latest reference design, but Qualcomm is launching an HMD (Head-Mounted Display) accelerator program to incentivise more companies to get on board. As part of the program, Qualcomm will provide companies with access to some of their supply chain partners as well as help with product marketing.

While the project was designed for VR headset manufacturing, Qualcomm says it will be expanded to help manufacturers looking to build AR headsets similar to HoloLens.

Along with the accelerator program announcement, Qualcomm has updated its development kit to include the Snapdragon 835 and its new features including:

Qualcomm is aiming for a Q2 2017 launch for its updated VR developer kit, but the headset accelerator program is now live.

What are your thoughts on Qualcomm’s latest VR announcements? Let us know in the comments.