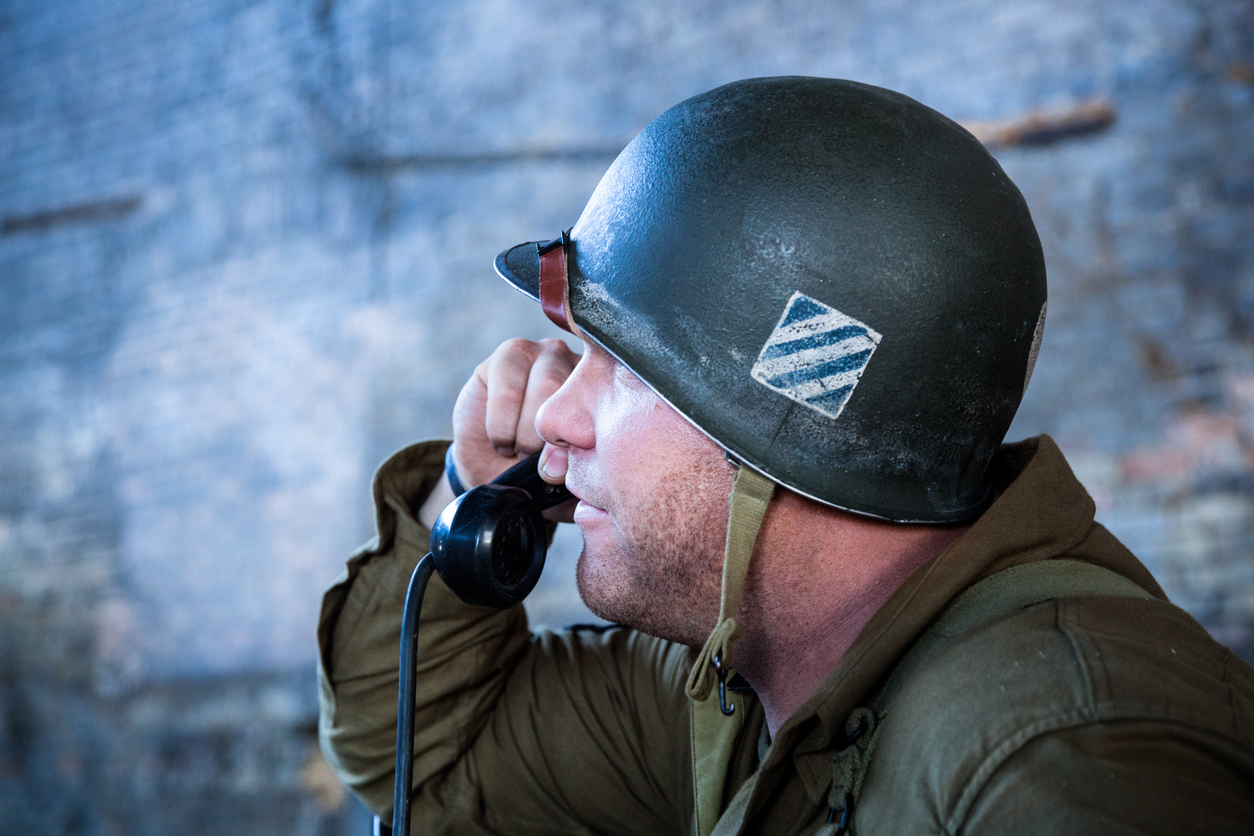 By Cahlan Sharp | 16th February 2017 | DevMountain https://devmountain.com/
Categories: Industry,
Cahlan is the CEO and Founder of Utah-based coding boot camp DevMountain, one of the most highly rated coding schools in the country.

If you think of traditional boot camps, you probably imagine doing push-ups, deadly burpees, and being yelled at by a ripped personal trainer. Picture coding boot camps, on the other hand, and you might imagine a room full of lanky, coffee-drinking twenty-somethings. However, while the latter (hopefully) comes with a lot less sweat, it’s really just as arduous.

While typical programming education normally takes place in a lecture-based setting, coding boot camps are a hands-on and accelerated way to learn these essential skills. Think three to four months of intense training, day in and day out. And considering the boot camps haven’t been around for more than a few years, they are quickly gaining popularity. In fact, the latest study predicted the market would grow by 74% in 2016 and boast almost $200 million in total gross revenue.

Despite the rapid growth, many still have questions about exactly how this type of education works. Here are three things you might not know about coding boot camps:

Since coding boot camps are such a new form of education, they aren’t accredited institutions. This means that typical government student aid like FAFSA loans or Pell grants in the United States aren't available to boot camp students. And with no financial help, coding boot camps would likely be out of reach, especially for younger people looking to advance their careers. Good, accelerated programs cost somewhere between $10,000 and $20,000.

Luckily, there are plenty of alternative loans available to help fund your coding dreams. Take Earnest, for example. The company offers fixed-rate and lower interest personal loans for up to $50,000, and looks into your education, savings habits and earning potential to they claim, better understand your profile and offer better rates. While you’re at it, you can also refinance existing student loans with the company, if you so chose.

There’s also Climb and Skills Fund, both companies that DevMountain partners with. Skills Fund is a financing platform for students in “high-quality accelerated learning programs”. Essentially, the company offers loans for specifically the boot camps they partner with. And getting a loan is pretty simple, as long as you don’t have a history of bankruptcy or default. You don’t even need a co-signer. Climb is similar, in that it partners with alternative education platforms to give low interest and fast loans to students. All in all, the companies offer a Millennial-friendly method to fund your education.

You don’t need a background or experience in coding

Was the last time you used HTML on your parent’s desktop computer while updating your MySpace profile with &hearts; code? If so, that’s all right. That in-depth knowledge will serve you just fine in your first few days of coding boot camp. In fact, a lot of students come to class with absolutely no coding experience at all.

In essence, this gives nearly anyone the opportunity to change the direction of their careers. And it’s a good time to do so, too. The latest Burning Glass report in 2015 shows there were seven million openings for positions that value coding skills. The data, which was drawn from 26 million U.S. job postings, focused on not just programming jobs, but on different fields, as well – including IT, data analysis, engineering, science, and art and design. And while it’s becoming increasingly difficult to land well-paying jobs in more creative industries especially, the report found jobs that require coding skills actually pay $22,000 more per year than jobs that don’t.

Not all coding boot camps are created equal

If you’ve been following coding boot camps in the news, you may have noticed some negative press surrounding them. It mostly has to do with falsified placement rates where some schools are claiming a nearly 100% employment rate after their programs, which is essentially impossible.

And since the schools aren’t yet accredited, it’s slightly more difficult to keep them regulated. State regulators have varying standards and processes for approving these new schools. There are other efforts underway to hold schools accountable, for example, boot camp review website Course Report is trying to get boot camps to follow a set of standards so it can more thoroughly report on the market, and have also started adding student outcomes besides independent reviews. For now, it’s up to students to choose coding boot camps that really contribute to the industry.

So, how do you find a quality boot camp to enroll in? You need to do your research. Course Report is completely dedicated to coding boot camp reviews and features both positive and negative commentary on almost 400 schools. Additionally, Switchup curates descriptions of schools worldwide including overviews of cost, location, curriculum, length and level of commitment, and features pages and pages of alumni reviews.

You also need to research the staff and founders. Find out their backgrounds via LinkedIn, and discover why they started the schools to ensure you’re being taught by real industry experts. And more, do a tour of the school. Often boot camps market themselves as larger than life online so make sure you sit in on a class to see how it’s laid out, and the structure of any group projects. This way, you’ll know if it’s a coding boot camp you’d like to commit to.

Attending a coding boot camp comes with plenty of gains, from learning a new, sought-after skill, improving your job prospects, and increasing your salary. However, they’re not the magic solution to accelerating your career. It’s up to students to work hard and succeed themselves. After all, they’re called boot camps because they’re tough. Sometimes, they might make you want to cry. But we promise you this: there won’t be any overly muscled instructors screaming in your face.

Have you ever taken a coding boot camp? Share your experience in the comments.