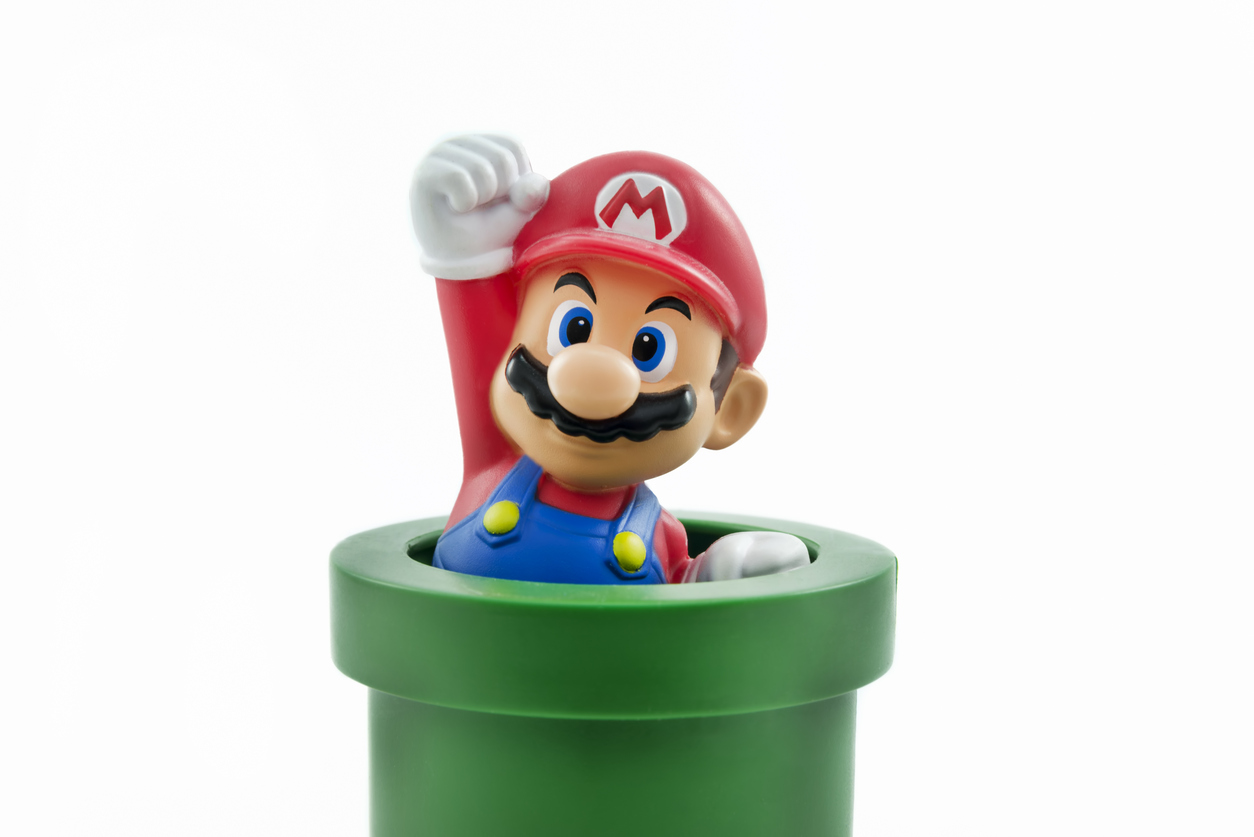 By Ryan Daws | 2nd February 2017 | TechForge Media
Editor at TechForge Media. Often sighted at global tech conferences with a coffee in one hand and laptop in the other. If it's geeky, I'm probably into it.

If there was any doubt left as to how lucrative mobile game development can be, the market generated over $40 billion last year according to research from SuperData and game development platform Unity.

A particular highlight of the “Can’t Stop, Won’t Stop: The 2016 Mobile Games Market” report is that global revenues matched international box office sales for the first time. Furthermore, mobile games now account for half of the entire digital games market.

“The sustained growth of the global mobile games market is helping to legitimize games in the traditional media landscape,” says Stephanie Llamas, VP of Research and Strategy of SuperData Research. “The size of the market is also attracting the leading players in the gaming market, as can be seen with Activision’s Blizzard deal to buy King and Tencent acquiring Supercell.”

Asia represents the largest mobile games market in the world, producing $24.8 billion in revenue in 2016, while North America and Europe generated $6.9 billion and $5.7 billion respectively.

Providing another interesting perspective of the gaming landscape is that Americans now play mobile games more often than watching entertainment on Netflix, Hulu, or YouTube. As for spend, Americans spent 5 percent more year-on-year on mobile games and that’s expected to continue to rise.

“Players are installing more apps than ever and are more engaged with mobile games than TV and online videos,” shared John Cheng, General Manager of Unity Analytics. “They play six days a week and watch content only five. It’s been phenomenal to watch engagement on the different mobile and VR platforms grow, and that trend will continue to increase in the foreseeable future.”

iOS users are spending a longer duration of time on mobile games than Android and spending more per user. The average spend of an iOS gamer is $1.24, while on Android it’s $0.87. From Q1 to Q4, the time spent on mobile games grew by 12% on iOS and 9% on Android respectively, with gamers averaging almost 30 minutes of play time each day.

The biggest category for mobile gaming is puzzle, with 56 percent of players choosing this genre. 40 percent enjoy action games, while 26 percent play simulation games. However, unlike puzzle games, action games retain players at 70 percent the rate that puzzle games do.

Pokemon Go’s phenomenal success in 2016 is bound to have attracted more people to mobile gaming than ever before and is set to continue doing so in 2017 when further content updates arrive. Now traditional game publishers are taking mobile gaming more seriously than ever before, we’re sure to see the category flourish this year and beyond.

A copy of the full report can be found here (PDF)

Are you surprised about the growth of mobile gaming revenues? Share your thoughts in the comments.