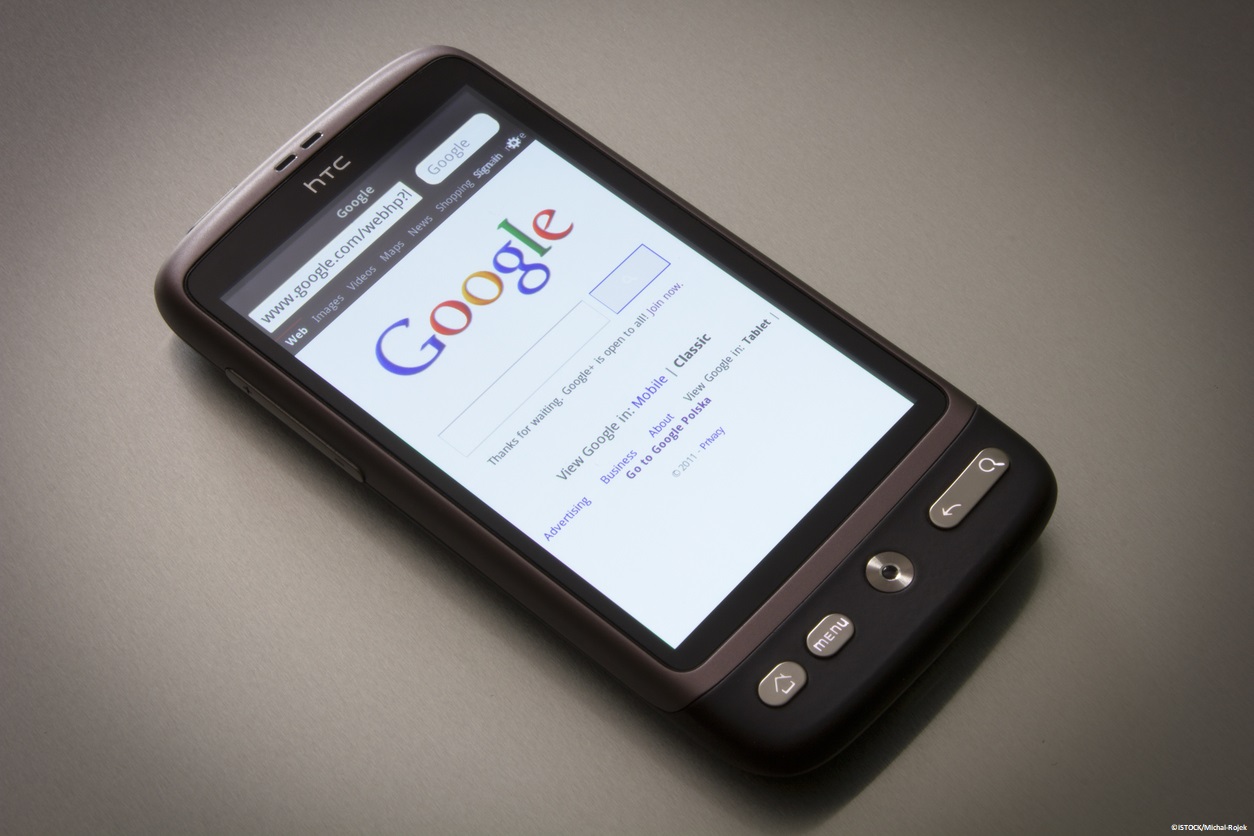 By Developer | 20th December 2017 http://www.developer-tech.com/
Categories: Android, Platforms,
Developer is a hub for the latest news, blogs, comment, strategy and advice from leading brands and experts across the apps industry. It provides a free, practical resource that aims to help developers negotiate the industry, access top level advice and ensure they are able to negotiate the industry as effectively and profitably as possible.

Google has announced it will only permit Android apps with 64-bit support in the Play Store effective as of August 2019, a decision that will force developers to retool their apps in order to stay listed in the store.

In the announcement, Google wrote:

"In the second half of 2018, Play will require that new apps and app updates target a recent Android API level. This will be required for new apps in August 2018, and for updates to existing apps in November 2018. This is to ensure apps are built on the latest APIs optimized for security and performance.

In August 2019, Play will require that new apps and app updates with native libraries provide 64-bit versions in addition to their 32-bit versions."

Additionally, in early 2018, Play will start adding a small amount of security metadata on top of each APK to further verify app authenticity. You do not need to take any action for this change.

The decision has been initiated to offer higher security and performance among Android apps. Also it is expected to lead to more performant apps in the future. Google’s Android Developers Blog stated: “For apps that use native libraries, 64-bit code typically offers significantly better performance, with additional registers and new instructions.”

Additionally, the company said that it will very soon start appending security metadata to verify that authorised apps were indeed served via its Play Store.

Do you agree it's time for Google to only permit 64-bit apps? Let us know in the comments.