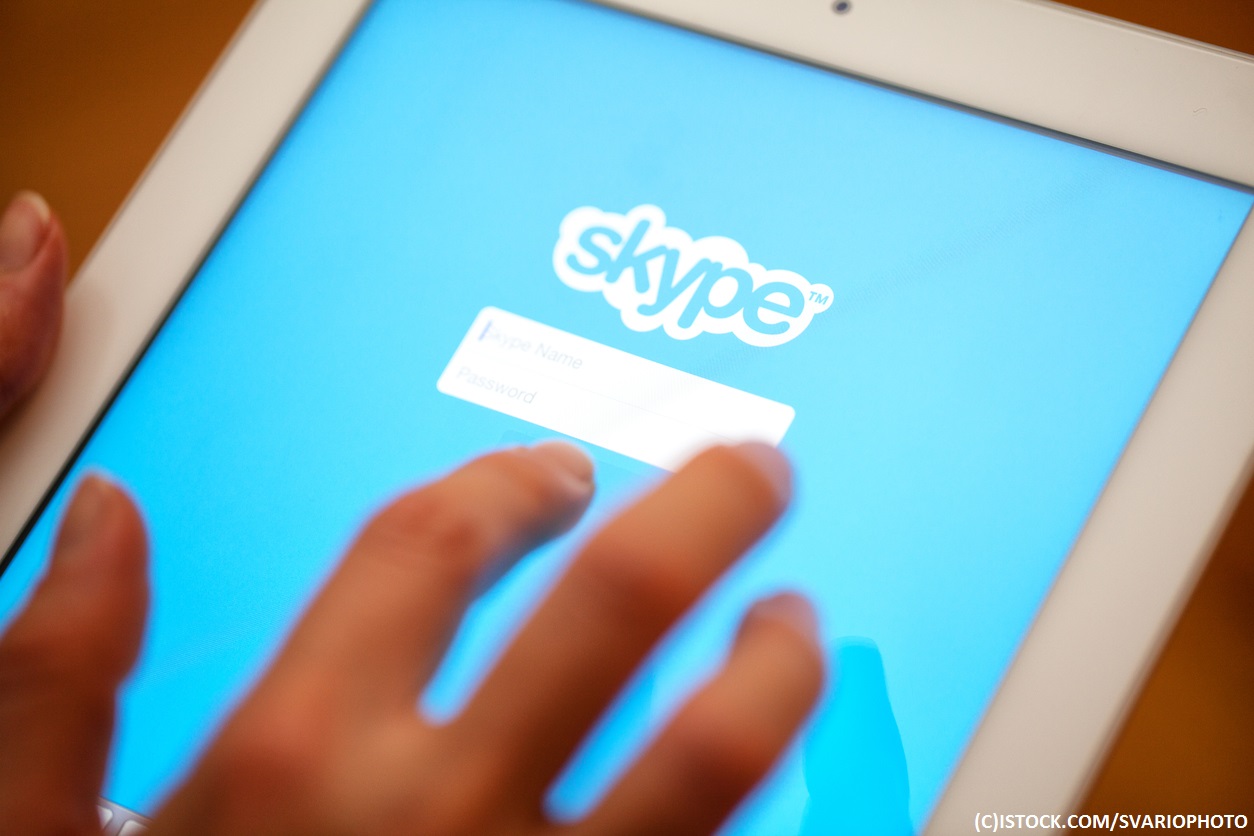 By James Bourne | 31st August 2017 | TechForge Media http://www.cloudcomputing-news.net/
James is editor in chief of TechForge Media, with a passion for how technologies influence business and several Mobile World Congress events under his belt. James has interviewed a variety of leading figures in his career, from former Mafia boss Michael Franzese, to Steve Wozniak, and Jean Michel Jarre. James can be found tweeting at @James_T_Bourne.

If you have an off-site technical interview coming up, the last thing you want to be thinking about – never mind your knowledge and the pressure of the situation anyway – is how the technology you will be using will stand up.

The feature enables a video call to be placed on top of a code editor, meaning interviewers and their prospective candidates do not have to switch between two applications.

All users need to do is visit the Skype Interviews website, click on ‘Start interview, and then once both participants follow the unique link sent out, the interview can begin. 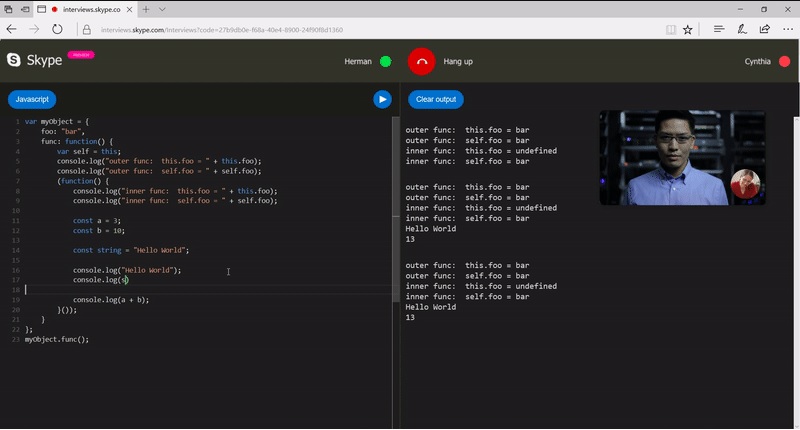 It is worth noting that there are plenty of tools on the market which offer a similar kind of capability. HackerRank, a technical recruiter based in Palo Alto, California, is one example: the company adds a gamification element whereby programmers can practice different elements, face off against fellow users, and ultimately secure jobs.

Skype has been undergoing something of a revamp in recent weeks, with Skype Preview being launched earlier this month on desktop computers. The new interface “delivers most of the great features of [Skype’s] next generation mobile experience but is specifically designed with desktop in mind,” as Microsoft editor Todd VanderArk put it in a blog post.

You can find out more about the Skype code editor here.