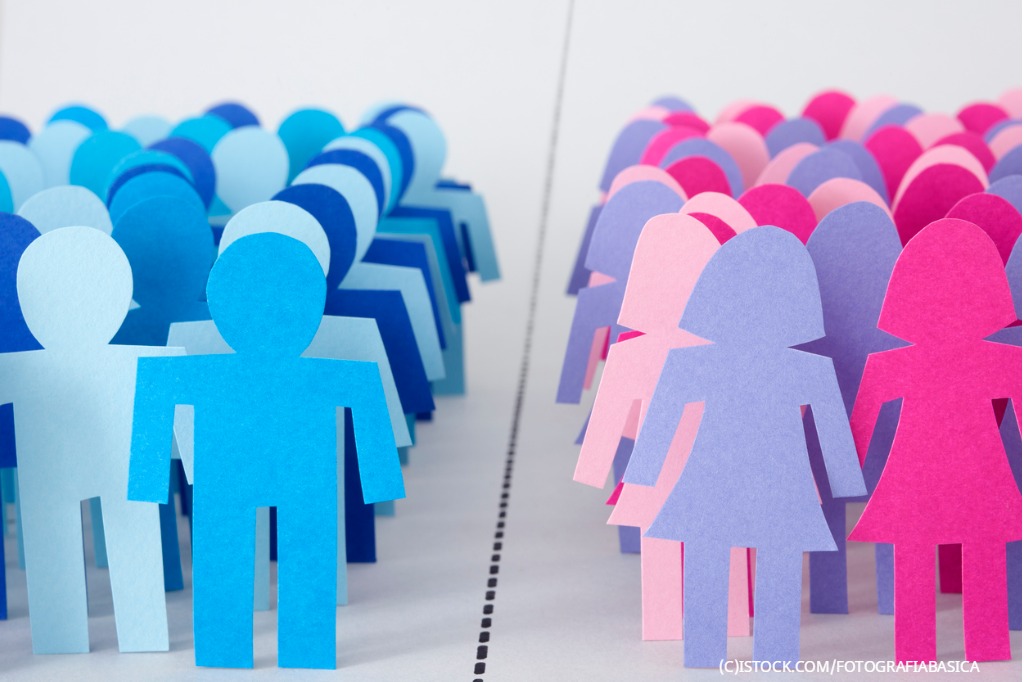 Ada Lovelace is known as the world’s first computer programmer. Her work with Charles Babbage to create the Analytics Engine, an early predecessor of the modern computer, was followed by the publication of the first, most elaborate and complete programme sketched out by a programmer.

She inspired the advent of the first modern computers, which gave rise to a new profession known as coders. But it was not until the software boom of the mid-90s that the demand for coders skyrocketed. It continues to grow to this day, with coding named the most important job skill of the future,  driven by advancements in artificial intelligence (AI), machine learning, augmented/virtual reality (AR/VR), the internet of things, and ubiquitous connectivity.

Designing a product for the masses is no easy task. Many of the inventions designed to change our lives were made to solve a problem that perhaps was only experience in a small community, but actually solved an issue on a larger scale. Furthermore, some widely-used products today were in fact accidental inventions – these include the microwave oven, x-rays and the inkjet printer.

What goes into the design process remains a crucial part of the final outcome. How effectively have the teams behind inventions worked together? As individuals, we have an innate desire to collaborate and work together. But sometimes our ability to do so adequately is hindered by one thing: unconscious bias.

Implicit or unconscious bias happens when our brains make very fast judgements and assessments of situations or people without the individual realising it. The bias is influenced by the individual’s background, cultural environment and personal experiences. Our brains receive large amounts of information simultaneously – 11 million pieces of information every second – but it can only process 40 of those consciously. What happens to the rest? Some is processed by our unconscious mind and is therefore subject to our unconscious bias.

Tackling unconscious bias in the workplace

We are in an era where building software and technology demands an approach where constant change is possible. Remaining static will likely result in a company’s demise, while forward thinking competitors and industry disruptors capture market share.

At a recent Pivotal event, we discussed how many products and services are built with inherent bias. It’s no secret that there is a significant diversity gap in STEM, so it may not come as a surprise that the technology being built does not take into account how it will be used by a diverse group of consumers.  In some surveys, women make up as few as 8% of programmers. There’s nothing inherently male about technology; it’s a tool to solve problems. But with software becoming more dominant in our daily lives, it’s important that women have an equal voice and the opportunity to shape what our world looks like.

Some technologies have faced scrutiny over suspected biases, conscious or unconscious. For example, When the Apple Watch first launched in 2015, there were reports from consumers that the biometric capabilities did not function properly for those with tattoos on their forearms or users with darker skin. The issue was a result of sensors that beamed green light towards the skin, which is “more likely to be absorbed by the skin of people with higher melanin content”. It has been argued that if the product had gone through testing with a more diverse group, this could have been picked up.

Research has shown that diverse teams produce better financial returns for a business. The most effective teams are those with greater diversity, according to these studies. Conversely, this is said to be because it is harder for diverse teams to reach an agreement, leading to richer discussions and more debate. But through this process, individuals are challenged to come up with better ideas and wider considerations beyond their own perspectives.

Technology can often be built with the individual in mind. However, if community needs are considered, this can help to adapt a product into being more suitable for a larger pool of consumers. The adaptability of a product or service is crucial to ensure its use is not limited to a group of people. For example, the original design of cockpits in the 1950s were designed to meet the average height requirement using data from the height of hundreds of pilots from the 1920s.  As it turned out, the average airman did not exist and further investigation revealed the “flaw of averages” – i.e. by designing something to fit the average measurements of a male pilot, the end product did not fit a single one of them. The work – which succeeded – then became about “designing for the edges” of the cockpit and making them adjustable, rather than a one-size-fits-all solution.

Unconscious biases get in the way of how we process information, work as a team, manage people effectively and hinder an organisation’s ability to be agile. By becoming actively aware of our unconscious biases, we can unlock them and reduce the impact they can have on our work, fostering more agile teams. This involves a mixture of noticing personal judgements and then reviewing evidence of whether the conclusion is supported, or a result of an unconscious bias.

We have entered an age where machines are increasingly capable of thinking for themselves, using past data and information to make judgements. Research has found, for example, that AI programmes have picked up on human language biases on gender and race. With diversity in the spotlight and technologies being built today that will shape the future of humanity, identifying and unlocking these biases are more important than ever.