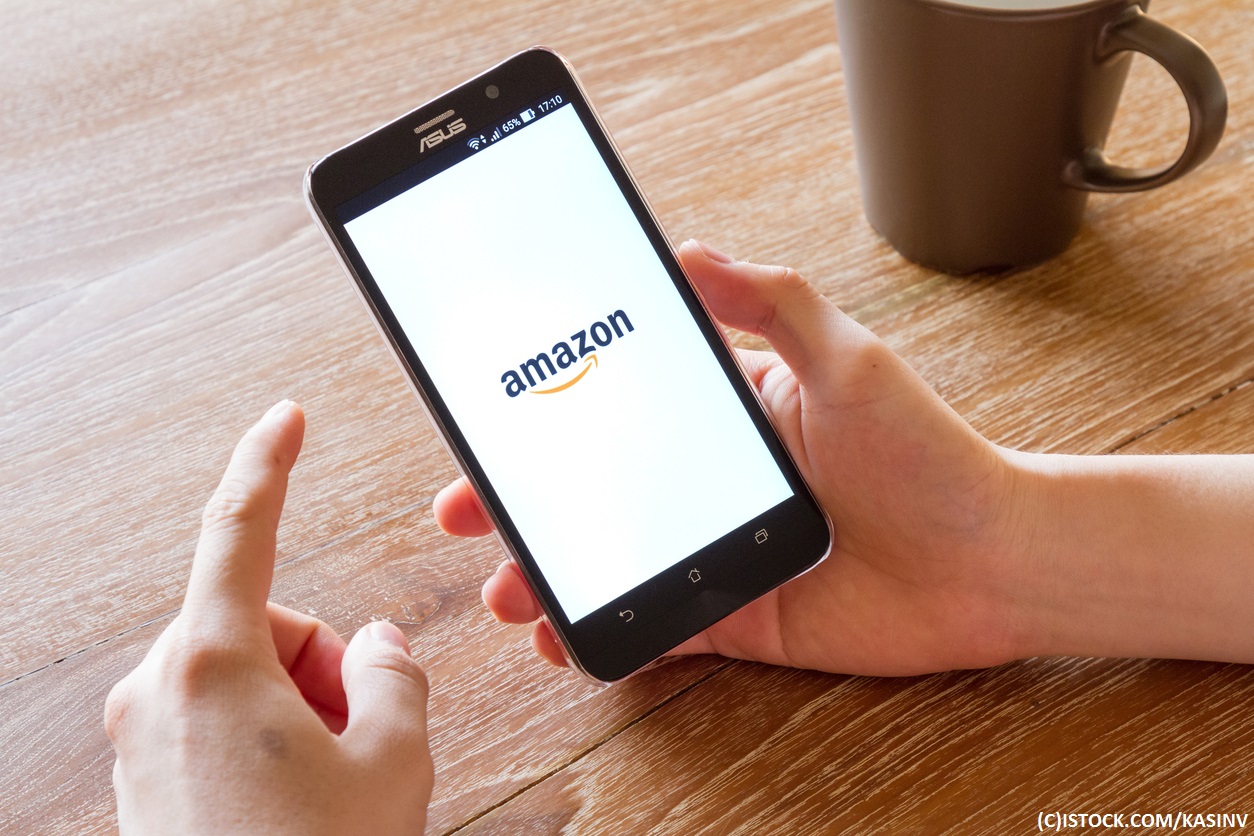 By James Bourne | 21st August 2017 | TechForge Media http://www.cloudcomputing-news.net/
James is editor in chief of TechForge Media, with a passion for how technologies influence business and several Mobile World Congress events under his belt. James has interviewed a variety of leading figures in his career, from former Mafia boss Michael Franzese, to Steve Wozniak, and Jean Michel Jarre. James can be found tweeting at @James_T_Bourne.

Amazon has announced that developers ‘of eligible skills’ in Alexa, the company’s personal assistant software, will be remunerated under a new program.

The initiative, available to developers with the highest customer engagement in the US, UK and Germany, is through six new categories: education and reference, food and drink, health and fitness, lifestyle, music and audio, and productivity.

Amazon had previously been rewarding top game developers with a program rolled out in May, while currently Alexa’s app store does not let developers charge users for voice apps, nor offer in-app purchases.

Announcing the scheme, Amazon developer evangelist Paul Cutsinger cited a couple of examples of apps which ‘encourage customer engagement’. Dog Feeder is one such example; despite a fairly average rating, Amazon said the app was ‘unique’ and ‘helpful in a household with multiple people who have different schedules’. Cutsinger also noted a voice-first design as key to engagement: “If you start voice-first, you’re more likely to create a great experience.”

There is another element to this offer. If a skill does particularly well, users may start getting charged for Amazon Web Services (AWS) usage. Yet Amazon also announced that developers can apply for AWS promotional credits, being able to manage traffic and build and host ‘most’ skills for free.