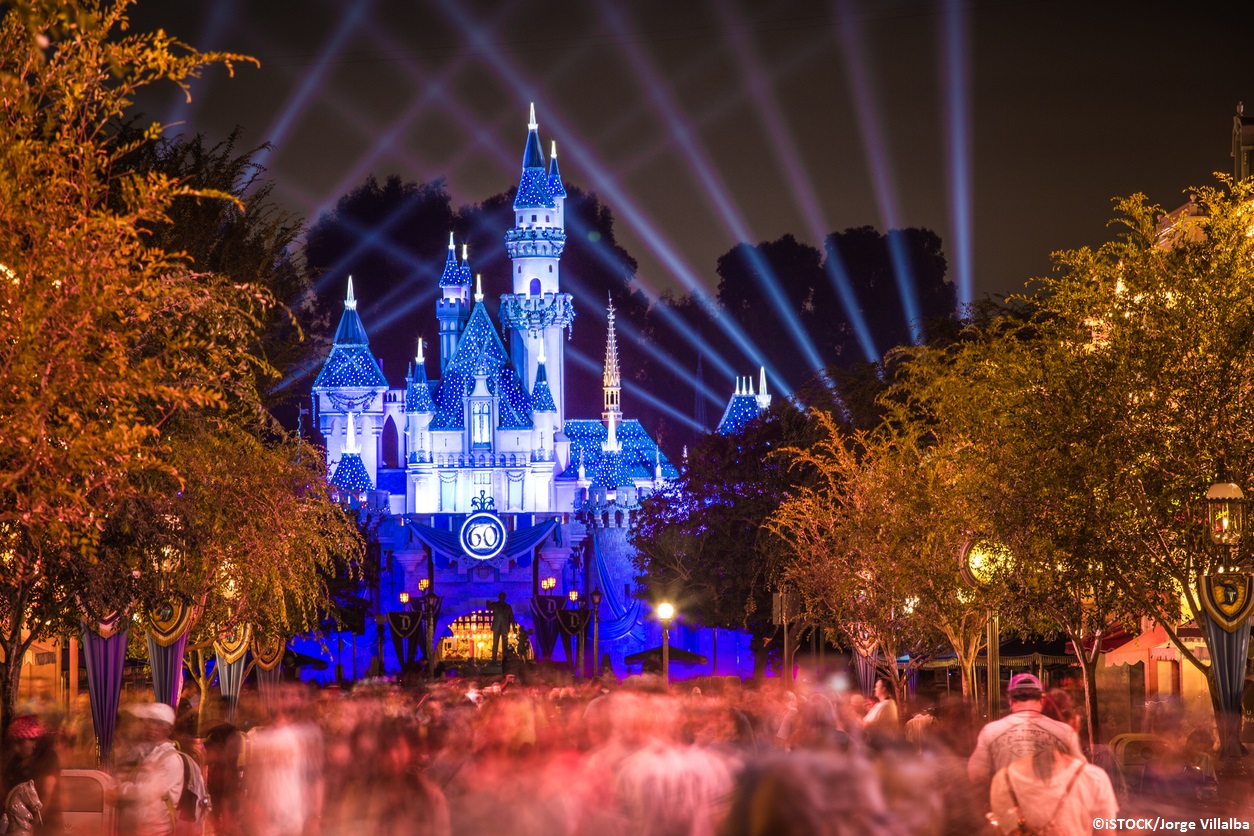 By Ryan Daws | 8th August 2017 | TechForge Media
Categories: Advertising, Ethics, Industry, Marketing, Platforms,
Ryan is an editor at TechForge Media with over a decade of experience covering the latest technology and interviewing leading industry figures. He can often be sighted at tech conferences with a strong coffee in one hand and a laptop in the other. If it's geeky, he’s probably into it. Find him on Twitter: @Gadget_Ry

If you build apps that are intended for children, make sure you comply with COPPA or risk a lawsuit similar to Disney.

The Walt Disney Company is facing a lawsuit for allegedly failing to protect the personal information of children using its apps. Amanda Rushing, the complainant, filed the lawsuit on Thursday in the San Francisco/Oakland division of the United States District Court.

Allegedly the SDKs used in at least some of Disney’s apps retrieve data about users, who are often under 13. These personal identifiers are typically sold to create behavioral profiles and advertising schemes.

“By affirmatively incorporating the SDK Defendants’ behavioral advertising SDKs into their child-directed apps and permitting them to track children by collecting, using, or disclosing their persistent identifiers without verifiable parental consent, Disney violated COPPA,” the lawsuit states.

The game at the center of the controversy is Disney Princess Palace Pets, which is available on Android and iOS devices. On the App Store it is listed as “Made for Ages 5 and Under”.

Rushing’s daughter played the game while under the age of 13 and claims it was marketed towards this age group. As of writing, the App Store listing notes it contains “advertising for The Walt Disney Family of Companies” but the plaintiffs claim there were no in-app disclosures or requests for permission from parents to collect information belonging to their children.

Nearly 50 other apps are being investigated for COPPA violations including Disney Princess: Charmed Adventures, Club Penguin Island, and Disney Emoji Blitz. Each of these apps contain behavioural advertising SDKs from the aforementioned companies in Rushing’s case.

Don’t be caught out. To comply with COPPA, app developers and/or companies must obtain parental consent. How this information will be used must also be fully disclosed.

What are your thoughts on COPPA and the Disney lawsuit? Let us know in the comments.