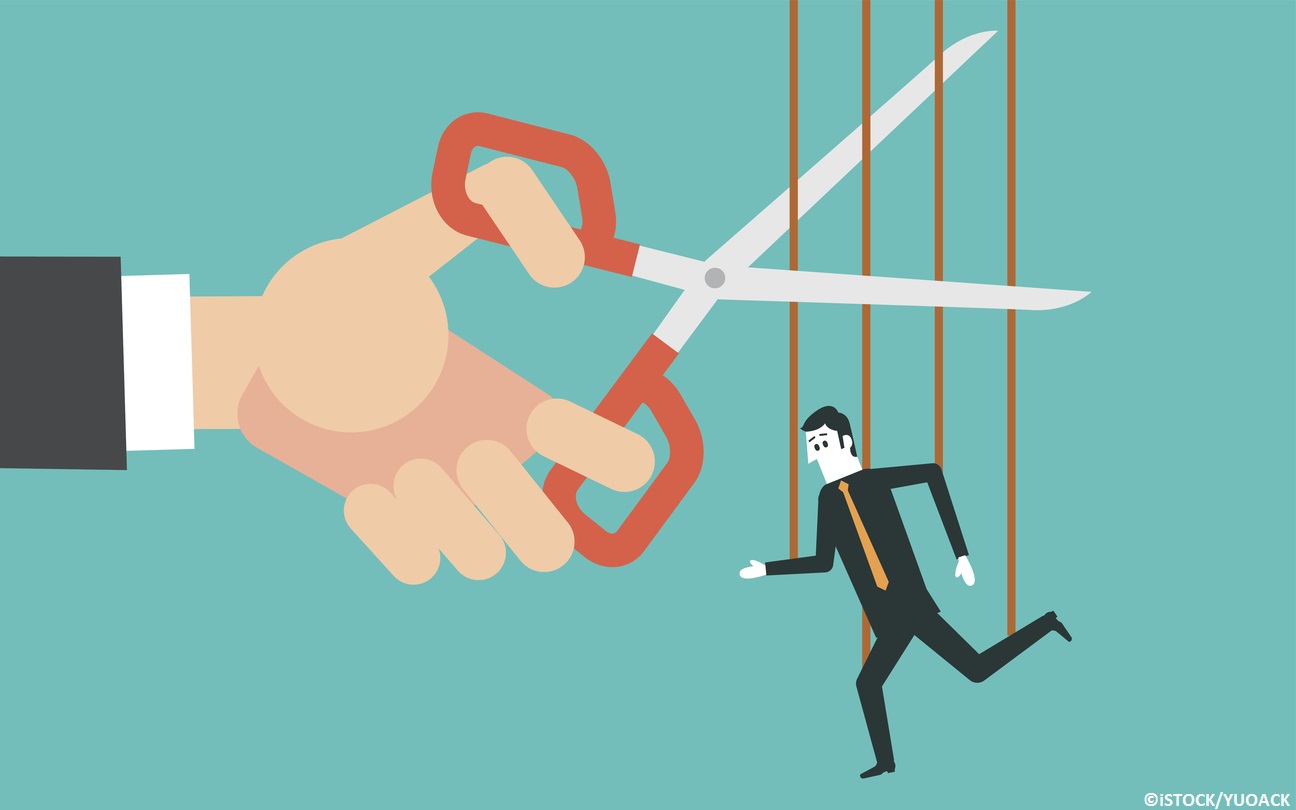 By Ryan Daws | 25th April 2017 | TechForge Media
Categories: Advertising, Apple, Industry,
Ryan is an editor at TechForge Media with over a decade of experience covering the latest technology and interviewing leading industry figures. He can often be sighted at tech conferences with a strong coffee in one hand and a laptop in the other. If it's geeky, he’s probably into it. Find him on Twitter: @Gadget_Ry

According to a document obtained by MacStories’ Federico Viticci, Apple plans to slash the commission received for some affiliate referrals.

The rate, beginning May 1st, will be reduced by almost 65 percent to just 2.5 percent from the current 7 percent. The document indicates the reduced rate will only affect App Store and in-app purchase referrals, at least for now. Referrals for iTunes content such as music, movies, TV shows, and books will still receive the 7 percent rate.

Apple plans to slash the commission received for some affiliate referrals.

Understandably, there’s some anger over the lack of advance notice and the dramatic rate of the cut. Affiliates, who can generate large revenues from referral links, were given just a week’s notice which provides little time for making alternative strategy arrangements. This move could hit some hard.

It’s the opposite strategy used by Apple in recent years who’ve used initiatives to increase the amount of money landing in their developers’ pockets – keeping them content and sticking to their platforms. One of these strategies, for example, is the change to subscriptions last year which gives developers who retain annual paying subscribers an improved 85 / 15 percent revenue split instead of the usual 70 / 30 split with Apple.

Generally, it’s the bigger companies who have an easier time retaining customers, which locks many smaller developers out of the increased cut. Smaller developers, on the other hand, are more reliant on referral links to help boost their existing income. The current strategy Apple is pursuing appears to favour bigger developers while alienating smaller.

In a similar vein, websites who generate income from affiliate links will also need to reassess their strategies, and more of a heads up from Apple before the change I’m sure wouldn’t have gone amiss.

On April 24th, Apple sent the following email to participants in the iTunes Affiliate Program:

"Starting on May 1st, 2017, commissions for all app and in-app content will be reduced from 7% to 2.5% globally. All other content types (music, movies, books, and TV) will remain at the current 7% commission rate in all markets. We will also continue to pay affiliate commissions on Apple Music memberships so there are many ways to earn commissions with the program."

No change was noticed to app commission rates following the deadline. Apple has since posted a clarification to the iTunes Affiliate Resources website which says:

"We’d like to clarify some changes being made to the Affiliate Program. Commissions for all iOS in-app purchases will be reduced from 7% to 2.5% globally, and all other content types (including music, movies, books, paid iOS apps and TV) will remain at the current 7%."

What are your thoughts on Apple’s affiliate app commission changes? Let us know in the comments.