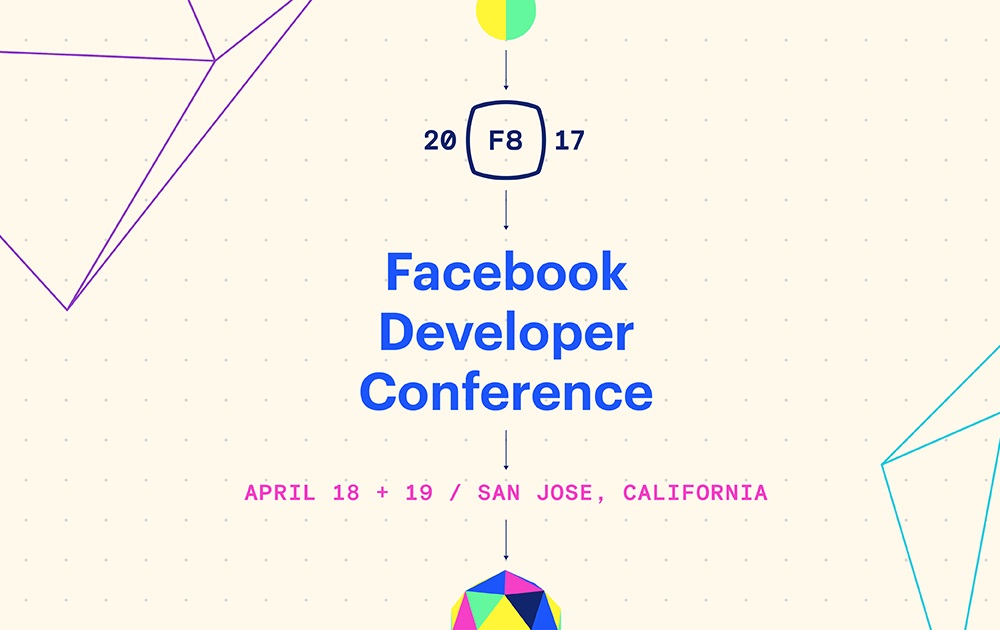 By Ryan Daws | 19th April 2017 | TechForge Media
Editor at TechForge Media. Often sighted at global tech conferences with a coffee in one hand and laptop in the other. If it's geeky, I'm probably into it.

Social behemoth Facebook used its F8 developer conference to launch two frameworks – one for Android UI, and the other for VR.

Facebook’s internal framework to build efficient UIs on Android is called Litho, and the company has been talking it up since last October (much to the frustration of the rest of us outside the company without access to it.)

The company built its own framework after finding Android’s standard tools for building scrollable lists were lacking for the complexity of a feed such as Facebook’s News Feed. Most lists use Android’s own RecyclerView framework, but it wasn’t as efficient as Facebook "liked" (pun slightly intended.) 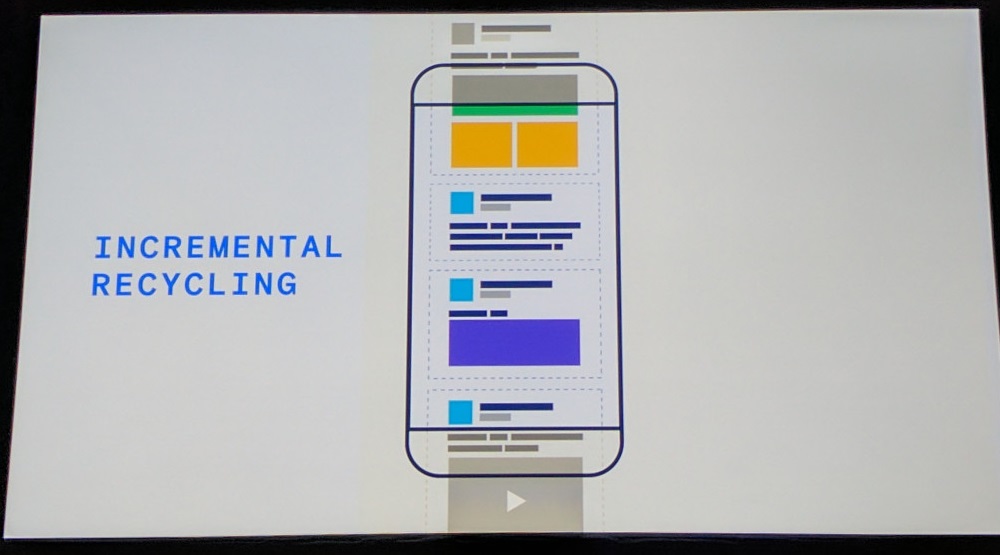 “As UIs become increasingly sophisticated, it gets harder to complete all the rendering work that needs to get done in this time frame,” says Facebook’s Pasquale Anatriello and Marco Cova. “This proves to be especially challenging with dynamic scrolling surfaces, as new pieces of UI are constantly being introduced on screen.”

In order to reach the 60 frames per second rate which devices now support, and users expect, Facebook went out its way to create Litho and used its experience from React to engineer a system which improves scroll performance up to 35 percent. As of today, Litho is becoming open-source to help improve the efficiency of other apps with complex, scrollable lists.

React VR is, as you might have guessed, Facebook’s new framework for virtual reality. Just like its namesake, it’s based on JavaScript and takes inspiration from React to allow developers to use a similar declarative model to write VR apps.

The framework uses popular and widely-available existing web technologies such as WebGL and WebVR to reach a large number of users while ensuring full interaction with the sensors of a variety of devices. Rather than focus on building games, React VR is currently designed to combine 360-degree panoramic content with 2D user interfaces, text, and images. 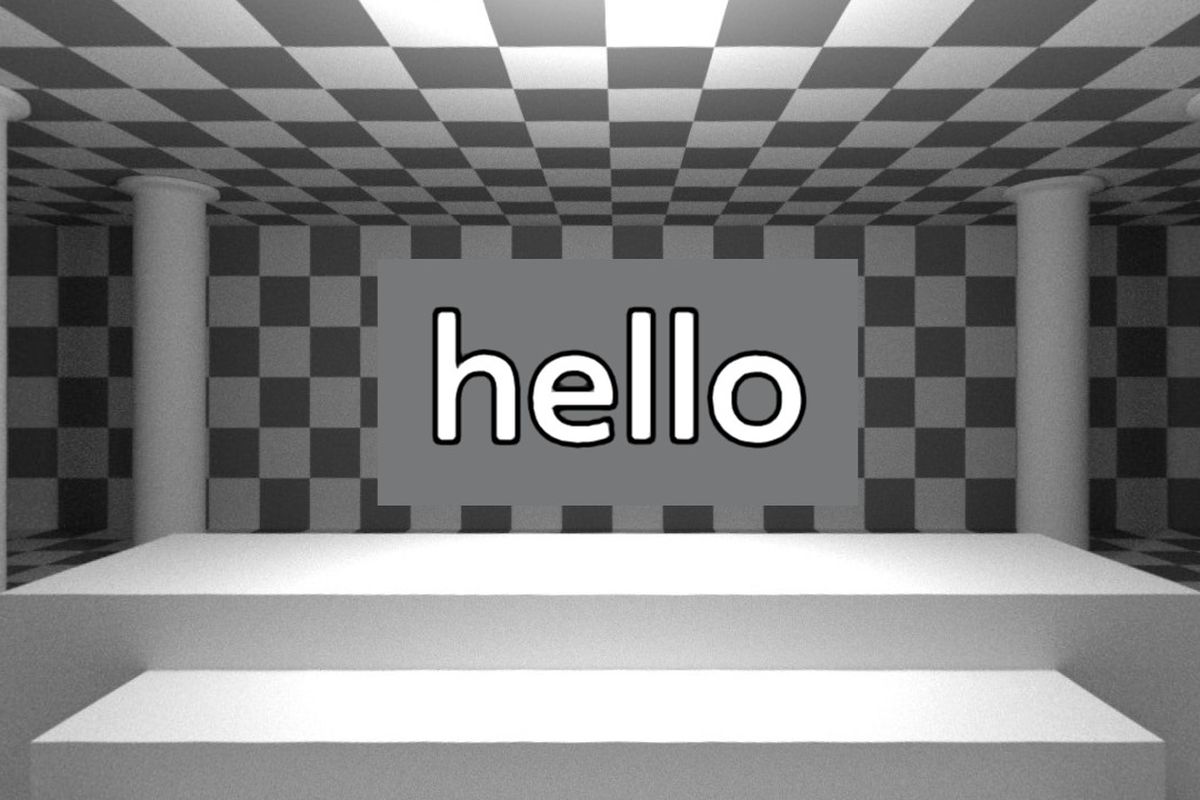 As with Litho, Facebook has made a conscious effort to ensure React VR has a high-level of performance which should help to ensure apps reach the golden 60 frames per second. This is even more important in virtual reality content to reduce nausea of users.

You can find the code for React VR on GitHub here, while Litho can be found here.

What are your thoughts on Facebook’s latest frameworks? Let us know in the comments.