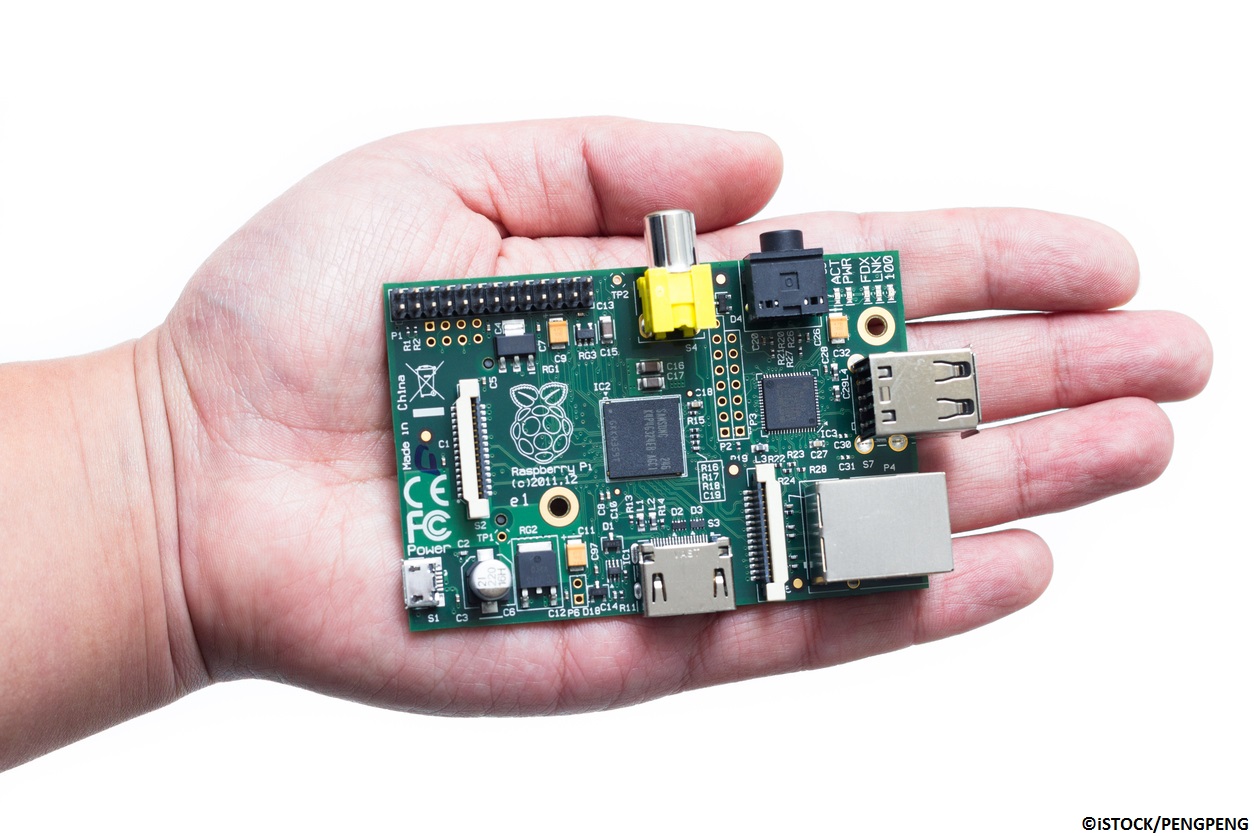 By Ryan Daws | 7th April 2017 | TechForge Media
Editor at TechForge Media. Often sighted at global tech conferences with a coffee in one hand and laptop in the other. If it's geeky, I'm probably into it.

The third major developer preview of Android Things is now out and it adds full support for vital connectivity options.

Bluetooth remains important for many IoT deployments and today’s addition to Google’s platform will be welcome news for many developers. First noted back in February, the latest developer preview adds support for Android’s existing APIs for both standard Bluetooth and its BLE (Bluetooth Low Energy) sibling.

USB support is also a welcome addition in the latest preview. Now, applications designed for Android Things can interface with custom USB devices without the need for root privileges or support from the Linux kernel.

Finally, Google is expanding its support for the maker community with the NXP Argon i.MX6UL development board joining the likes of Intel Joule and Raspberry Pi 3. Android Things now supports five in total as of writing.

What do you want to see in the next Android Things developer release? Let us know in the comments.