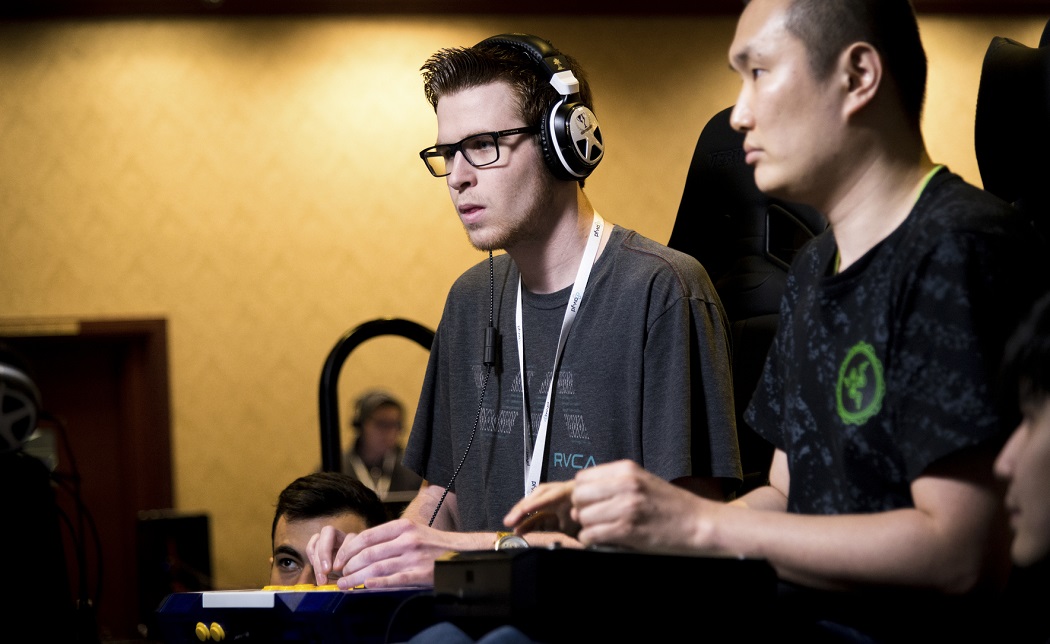 By Ryan Daws | 13th October 2016 | TechForge Media
Editor at TechForge Media. Often sighted at global tech conferences with a coffee in one hand and laptop in the other. If it's geeky, I'm probably into it.

Newzoo has just released a report on the staggering growth of eSports which may be worth considering when designing your future games.

During last year's MWC, we covered a panel on how the game industry is evolving and why developers should think about how their games appeal for eSports and consider interactive elements for viewers on live streaming platforms like Twitch.

A representative from Newzoo was on the panel – a company which specialises in analysing the gaming industry – along with executives from eSports platform ESL, live-streaming company Mobcrush, and MMO game developer Wargaming.

"Games have changed from just a game in a box, to a service which monetises continuously," explains Peter Warman, CEO of Newzoo. This change in dynamic is leading to making strategic decisions about how the game can be monetised for longer than unit sales alone which can sometimes not cover the initial development cost.

An example of this is console MMO hit Destiny, which became the most expensive game to make at $500 million (£300 million.) This investment from Destiny's publisher, Activision, came with a long-term plan to build and improve upon the world through subsequent full-price content releases to keep players hooked into the experience rather than playing to an endpoint like traditional games.

Despite a significant growth in females playing video games – in particular on mobile – the core demographic remains young adult males. In a survey conducted last year by Pew Research, 77 percent of men ages 18 to 29 play video games (more than any other demographic group) compared with 57 percent of young women.

The latest report from Newzoo highlights a link between the core gaming demographic and its eSports viewers to another couple of institutions – the MLB and NHL. Male millennials (ages 21 to 35) watch eSports as often as baseball or hockey, with each activity claiming 22 percent of men from that age group as fans.

eSports being viewed at such a high volume by the core gaming demographic presents a huge opportunity for advertisers to reach young males. Newzoo projects that eSports will earn $1.1 billion in revenues by 2019. This growth in eSports has attracted traditional sports teams – with investments into professional eSports teams from the likes of the Philadelphia 76ers.

Needless to reiterate, but eSports is a growing business which you should be paying attention to if you're a game developer looking to capitalise as much as possible on your next title (and who isn't?)

Should the growth of eSports influence the design of future games? Let us know your thoughts in the comments.