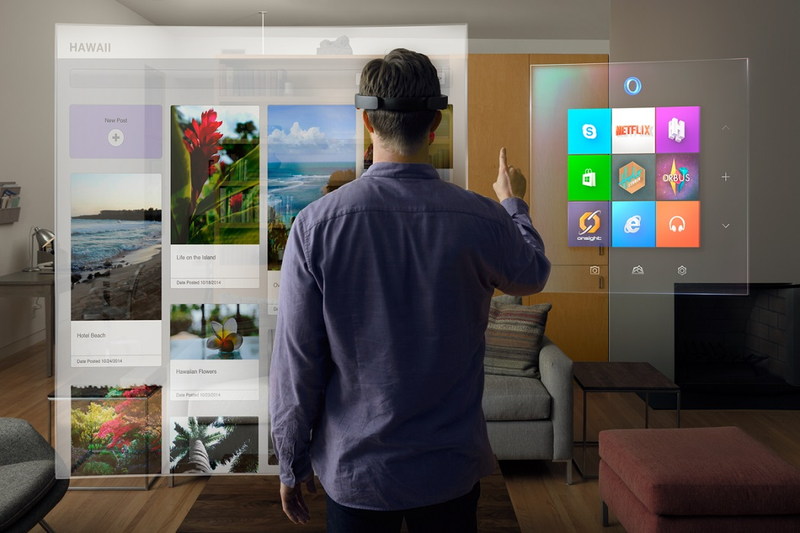 By Ryan Daws | 12th October 2016 | TechForge Media
Editor at TechForge Media. Often sighted at global tech conferences with a coffee in one hand and laptop in the other. If it's geeky, I'm probably into it.

Microsoft's impressive AR headset, HoloLens, is now available for pre-order by developers and commercial enterprises in six new countries as it reaches a new milestone towards a full consumer release.

If you're a resident of Australia, Ireland, France, Germany, New Zealand, or the United Kingdom, you're now able to place your order for a HoloLens unit. In a blog post, Microsoft wrote: "In welcoming these six new countries, October 12, 2016 marks another major milestone for us."

"Each of these moments bring us closer to a more personal way of interacting with technology. They empower us to go further together, making it possible for people to communicate, create and collaborate more easily than ever before."

The HoloLens journey so far:

News of HoloLens' continued development was quiet for a while, but it's clear Microsoft has been hard at work behind-the-scenes on preparing the device for an increased rollout. Over 80 exclusive mixed reality apps are now available in the Windows Store. Developers are turning floors into lava, creating aquariums in living rooms, setting off mixed reality fireworks, and creating new ways to improve the quality of life for humanity through the power of holograms.

"For everyone joining us in our six new countries, welcome! I am looking forward to seeing what you dream and create, as you join the growing set of people and organisations whose passion and ingenuity are changing  the future of computing," said Alex Kipman from the OS Group at Microsoft.

Do you plan on pre-ordering a HoloLens unit? Let us know in the comments.