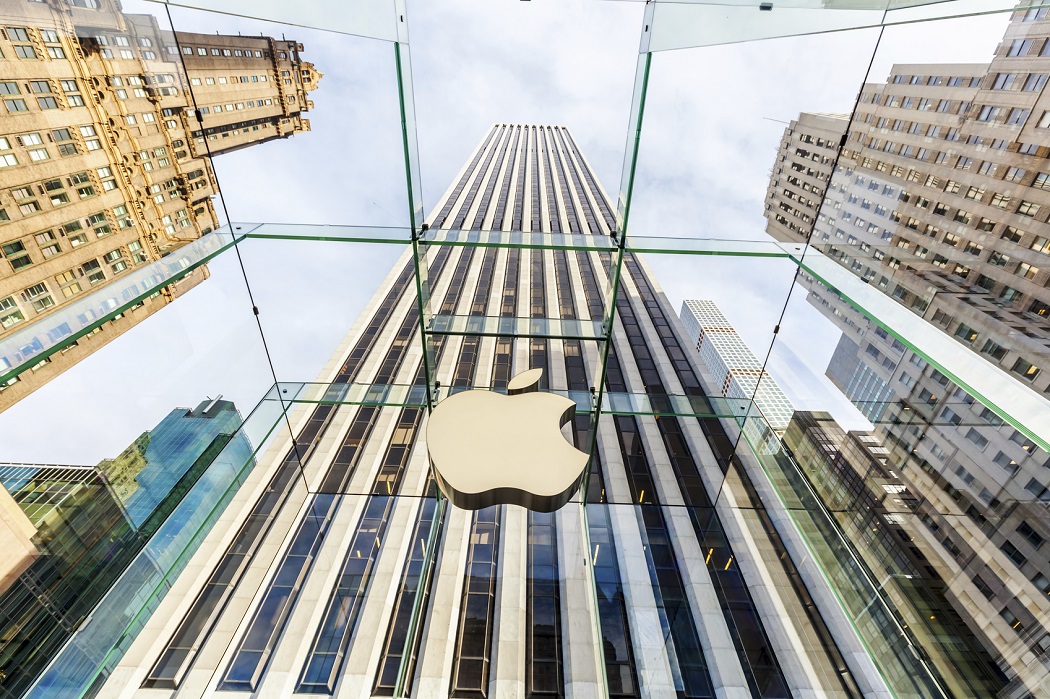 By Ryan Daws | 7th October 2016 | TechForge Media
Editor at TechForge Media. Often sighted at global tech conferences with a coffee in one hand and laptop in the other. If it's geeky, I'm probably into it.

The iPhone 7 is barely out the door but from a quick glance you would find it difficult to distinguish from its predecessor. A couple of recent industry moves leads us to believe a more radical change is to be expected for the iPhone's upgrade next year.

One big change in how you use the iPhone 7 is with the 'Home Button' which has shifted from a button which can be depressed into touch with a haptic engine behind it. This move is something we'd guess at being an interim step towards preparing users for an on-screen button which can be hidden to free up screen estate occupied by the bezel at the bottom of the device.

A patent from Apple granted on Tuesday helps to support the on-screen home button theory. The aforementioned patent details a screen-based fingerprint sensor that allows users to scan their fingerprint anywhere on the screen.

The lower bezel on the iPhone is often seen as wasted space and it would be great to see it removed for more practical use as consumers move towards bigger screens. After removing the headphone jack in their latest smartphone, it's clear Apple is continuing to look for ways to cut down on wasted space wherever possible and keep overall size to a minimal.

Even more exciting is the display which Apple could opt to use for their next smartphone. Apple is negotiating with Sharp to supply displays for their devices in 2017 – a company which has just demonstrated the first displays with curved corners on a working device.

Back in the days when macOS was OS X, the OS at one point used to render black areas in the left and right corners to give the impression of a rounded screen. Some of the design stuff must like the idea of a physically rounded screen – unless it was the unceremoniously departed Scott Forstall – and now we've reached a point to make it a reality.

This concept design is similar to how we expect the final device to look:

Do you think such an iPhone would help to showcase apps? Share your thoughts in the comments.