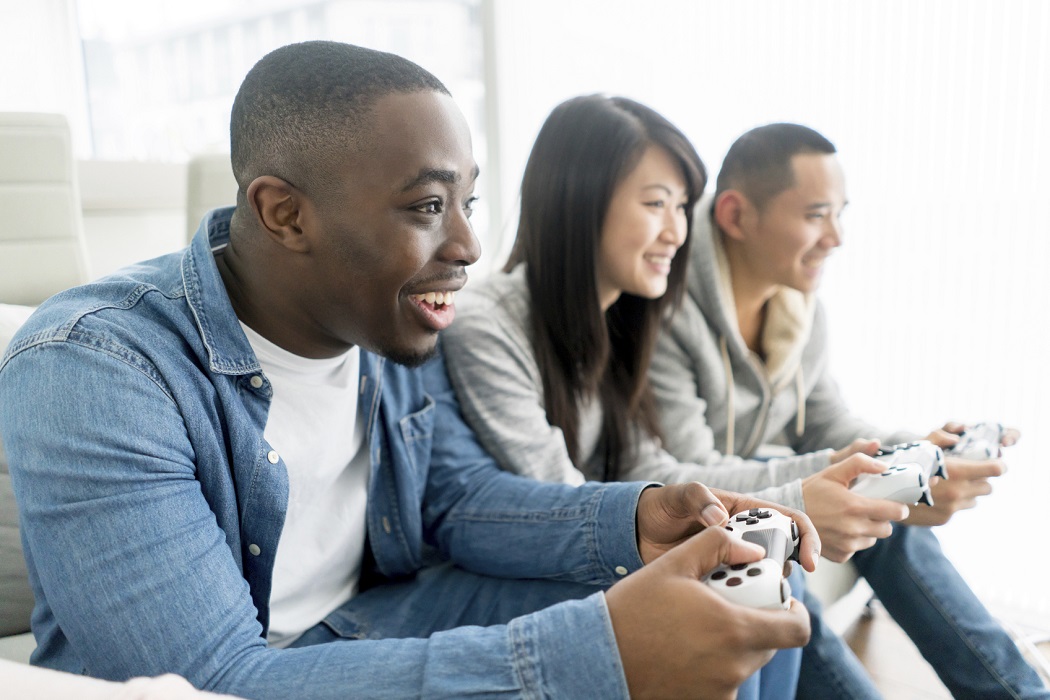 By Ryan Daws | 2nd November 2016 | TechForge Media
Editor at TechForge Media. Often sighted at global tech conferences with a coffee in one hand and laptop in the other. If it's geeky, I'm probably into it.

Valve's platform Steam is "King of the Hill" when it comes to PC gaming, but Facebook is on the prowl for some of the market with the developer launch of Gameroom.

Little is as sociable as gaming, and the rise of online networks has enabled people to share interactive experiences with friends around the globe. Being a social network, it's little surprise that Facebook wants in on the action.

Gameroom is going to have a tough battle against fan favourite Steam, especially with how suspicious people are becoming of Facebook's privacy invasion to deliver more targeted advertising. The continued popularity of Facebook, however, goes to show people are willing to give up some information for a good social experience.

Steam offers a decent social experience today with features you'd expect like being able to see what friends are playing, but that doesn't mean there's not scope to expand. While many casual users play games on Facebook, not everyone will download gaming software like Steam or use dedicated gaming consoles and their closed networks such as Xbox Live or PlayStation Network.

Facebook could be in a unique position here, in particular if they form partnerships with the console giants to show what people on consoles are playing to users of their network in an expansion of the existing sharing functionality available today.

Steam wants people to play solely on PC, and have little interest to keep track of what you're doing, so those partnerships aren't likely to happen with console manufacturers. Similarly, Xbox and PlayStation want you to play on their platforms with friends, so it's unlikely they'll show users what friends are doing on each other's networks. Gameroom, however, could become a central place for people to see what friends are playing and doing no matter if they're playing on desktop, console, or even mobile.

Along with the huge amount of information this provides to Facebook – which they're quite a fan of – this also means Gameroom becomes a centralised place for gamers to spend time and earn the social giant more revenue. This is generated in two key ways; advertising, and taking a cut on in-app purchases.

To qualify for Gameroom, your game must:

Back when users spent more time on Facebook on desktop, circa 2009, the social giant reaped the benefits of revenue cuts from huge developers such as Zynga. Now, however, many casual gamers have moved to mobile and Facebook wants to win them back. New technologies such as Facebook Live could allow gamers to stream their games, adding even deeper social elements.

Starting with Unity 5.6 next year, developers will be able to export their games directly to Facebook Gameroom which should help with adoption (especially if Facebook can lure developers with the promise of some promotion on the world's biggest social network.)

Undoubtedly this will all tie-in with Facebook's plans for VR behemoth Oculus which the company acquired in 2014 for $2 billion. I'm picturing a virtual reality 'Gameroom' to walk around to see what friends are playing and doing on various platforms like a personal gaming convention filled with the people I care most about, if that's not in development I hope someone is paying attention.

Do you plan on taking advantage of Gamesroom? Let us know in the comments.