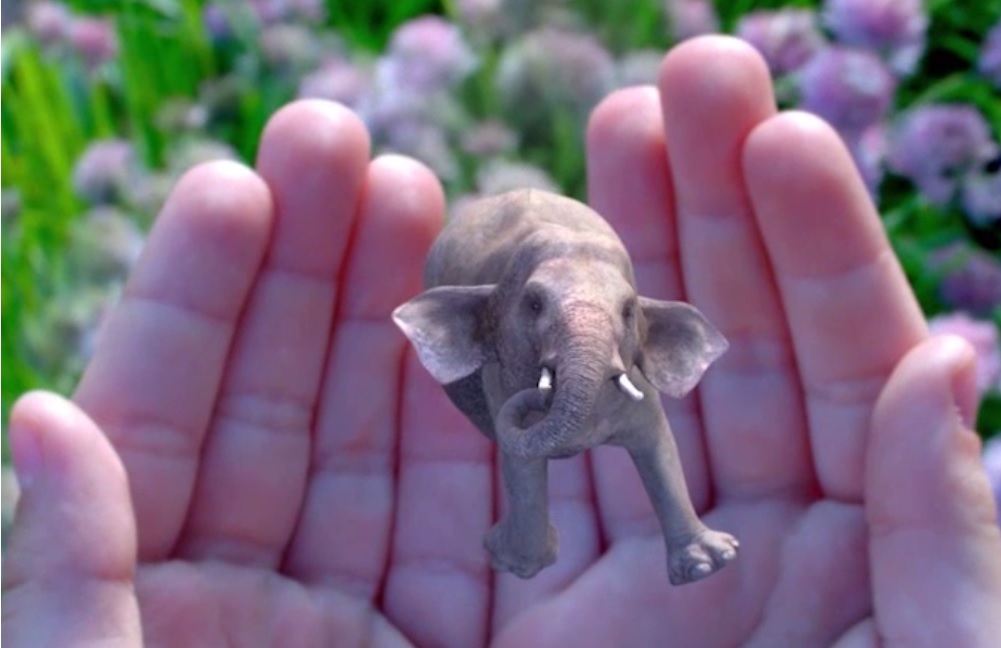 By Ryan Daws | 26th May 2016 | TechForge Media
Categories: Industry, Platforms, VR, Wearables,
Ryan is an editor at TechForge Media with over a decade of experience covering the latest technology and interviewing leading industry figures. He can often be sighted at tech conferences with a strong coffee in one hand and a laptop in the other. If it's geeky, he’s probably into it. Find him on Twitter: @Gadget_Ry

Magic Leap is working on augmented reality technology, but we know little else other than from sporadic reports telling us it's pretty amazing. Ten lucky developers will be invited to get up close with Magic Leap's AR technology and become the first to build apps for it ahead of its full release.

The announcement was made by Magic Leap's CEO, Rony Abovitz, during a Q&A session he attended via a telepresence robot (just to remind people we're living in the future.) "We'll build a 'Hello world, this is how you do stuff,'" said Abovitz, "and then you guys build something with us and be amongst the first people in the world to get your hands on what we're doing and make really cool things."

Bringing developers onboard is evidence that Magic Leap has made good progress with its technology behind-the-scenes and now feel comfortable to let people start building with it. Although no specific timeline was given, Abovitz said there is a "good possibility" we'll see more developers being invited to develop for Magic Leap next year.

Abovitz was speaking at Twilio's Signal developer conference. Jeff Lawson, CEO of Twilio, asked whether next year's audience will be able to use Magic Leap to which Abovitz gave a grin and said: "There's a very good possibility."

Magic Leap is sure to be feeling some pressure from competition in the space, most notably from Microsoft's impressive HoloLens which the company has shown off to consumers on several occasions and has even released a developer kit. Magic Leap promised an SDK would be released "soon" back in mid-2015, but this is yet to come to fruition.

The other major competitor – at least at one point – was from Google with their 'Glass' headset. The company has since decided to scale-down its development and focus on the enterprise, leaving Google without an AR headset for consumers (not to be mistaken for VR, which Google pushed heavily at this year's I/O developer conference.)

Interestingly, Magic Leap has received over a billion dollars in funding and Google is among the key investors which could hint at a future partnership between the companies if their mysterious technology succeeds where Glass failed with consumers.

"We wanted to go back to a place where there were just people, and technology would be this thing hovering there almost like magic. Where it's the primal social relationships that your ancestors had," he said. "Technology's not in the way, it's not interfering, it's not taking over your life. It's simply assisting your ability to make human connections."

One developer of the first ten for Magic Leap's new initiative will be picked through a contest being held at Twilio's developer conference, but it's not clear how the other nine will be selected. During the conference, Twilio announced that it has partnered with Magic Leap to enable things like phone calls and text messaging on the AR device.

Are you excited to see Magic Leap's technology? Share your thoughts in the comments.