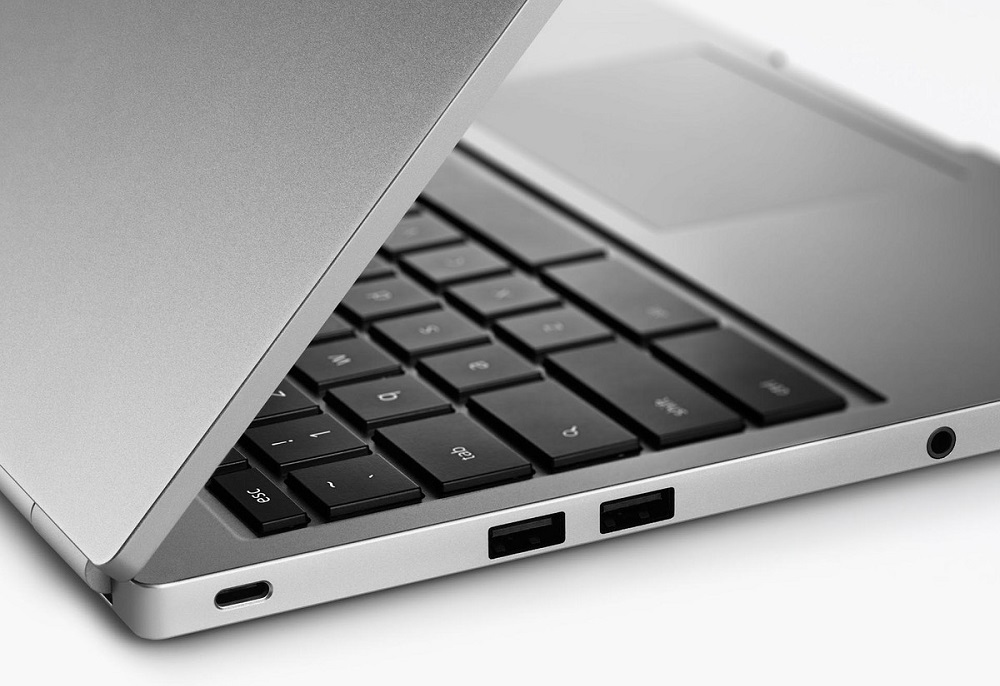 By Ryan Daws | 19th May 2016 | TechForge Media
Categories: Android, Industry, Platforms,
Ryan is an editor at TechForge Media with over a decade of experience covering the latest technology and interviewing leading industry figures. He can often be sighted at tech conferences with a strong coffee in one hand and a laptop in the other. If it's geeky, he’s probably into it. Find him on Twitter: @Gadget_Ry

According to IDC, shipments of Chromebooks in the US overtook those of Apple's Mac products for the first time in the first quarter of 2016. Most people don't need the power offered by the latest Windows and Mac devices, and the lower cost and increased battery of Chromebooks make an obvious choice for the average consumer.

With the announcement that Android apps will soon be available on Chromebooks, the platform is about to become even more attractive for professionals. The majority of smartphones in-use today are based on Android which means consumers will have access to all their purchased apps whilst also benefitting from Google's personalised services. Furthermore, the debut of Android apps on Chrome OS offers further monetisation opportunities for the platform’s developers.

Microsoft debuted Android integration today for those in the ‘fast ring’ of the Windows Insider program, but the company is limited in what data it can access. Apple is Google's closest rival with their integration between Mac and iOS, but you pay a high premium for both devices which can be a lot to stomach for students and IT departments.

A key area which neither Google or Apple can match Windows is high-end PC gaming, which is one reason for Microsoft's renewed focus on it for their latest operating system. Whilst gamers won't be getting the same level of performance on Chrome OS as the powerful GPUs found on desktop PCs, mobile processors already offer more power than last-generation consoles. In fact, during the Casual Connect conference, ARM ecosystem director Nizar Romdan explained the chips his company creates with partners like Nvidia, Samsung, and Texas Instruments will generate visuals on par with what you get from the PlayStation 4 and Xbox One consoles by the end of 2017.

Another report from IDC in February shows a 10 percent decline in tablet shipments in 2015. Various manufacturers have created keyboards for their devices, but all have required sacrifices to ensure a small form is maintained which makes using them for a long period more difficult than full-sized keyboards like those found on Chromebooks.

IDC did not offer specifics Chromebook shipment numbers, but it did state that 1.76 million Macs had been shipped to the US in the last quarter which means the Chromebook numbers have to be above that, perhaps as high as two million. One thing is clear, we should all be making preparations for a Chromebook takeover.

What impact do you think Android apps on Chrome OS will have? Share your thoughts in the comments.