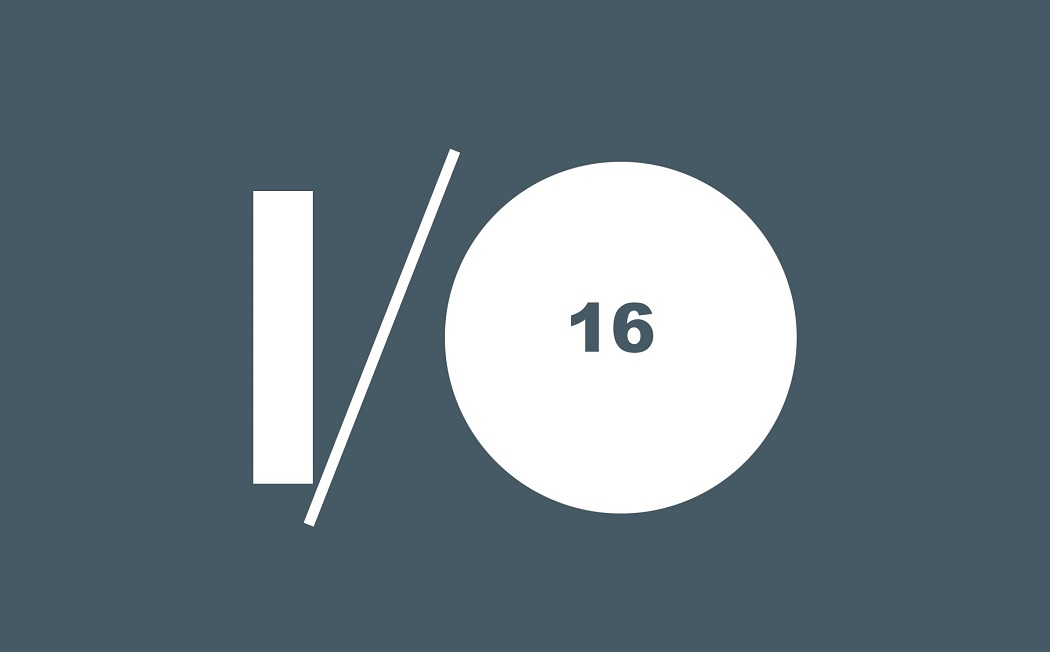 By Ryan Daws | 16th May 2016 | TechForge Media
Editor at TechForge Media. Often sighted at global tech conferences with a coffee in one hand and laptop in the other. If it's geeky, I'm probably into it.

Google's annual conference, I/O, will be held this Wednesday and is sure to make waves across both the developer and consumer worlds. This year we expect to see the event focus on how Google intends to respond to advancements in wearables, virtual reality, and the IoT.

We expect Android will take a backseat as the company works on freeing the operating system from Java amid continued battles with Oracle and the EU. Some reports are saying Google is even looking to Apple's programming language, Swift, as the alternative, but this will take a complete re-build of Android which is not expected at this point.

That's not to say Android 'N' won't be present, but expect the update to be a housekeeping update with few major features. One important feature we are overdue for is support for multiple windows – similar to Windows and iOS – which should improve the lackluster multitasking experience on Android tablets a great deal. Some manufacturers like Samsung have implemented their own solutions for multiple windows, but it's not often supported by developers. Having the functionality built-in to Android natively should help to increase adoption.

Android has become a mess of security issues and fragmentation, and Google seems to acknowledge this fact. Considering its popularity, abandoning the OS is also not an option for Google. We've seen evidence of Google beginning to make Android less 'open' and take control of the OS, which should help to speed-up manufacturer updates and ensure a more consistent user experience.

Perhaps the biggest announcement will be that of support for Android apps on Chrome OS, another reason for native multi-window support.

Wearables have been cropping up left, right, and center over the past year, but it's gone relatively quiet this past month or so ahead of I/O. With the rollout of Android Pay accelerating, it's time for Android Wear to match the Apple Watch and feature support for NFC payments.

One I/O 2016 session is called 'Android Pay everywhere: New developments' where attendees will "Be the first to hear about what we've been up to since launch and the exciting new announcements we have in the works for Android Pay. Join us on a whirlwind tour of new features, partners and markets, including new opportunities for developers to bring a seamless transaction experience to mobile devices."

Some more battery improvements wouldn't go amiss either, but afraid we have no evidence yet to support this.

Google Glass was a cool idea, but it didn't really take off. Fortunately the company hasn't given up completely, and we should be seeing an enterprise-focused version called 'Aura' in the near-future. I/O could be where it's seen, even if just a glimpse.

Cardboard is an impressive demonstration of what you can achieve when you pair your existing smartphone with some basic-yet-ingenious engineering, but it's not a high-end consumer product like that of Oculus, Vive, and even the GearVR.

Unless the guys and girls over at Mountain View are happy to abstain from VR – which is doubtful – then Google needs to make a serious move into the space. With such a move, Google will be able to harness the huge Android developer community and potentially leapfrog its mobile rivals.

Prepare your wallet for a full virtual reality headset from Google this year.

Google's biggest announcement is expected to be that of the company's own Amazon Echo-competitor, under the name of 'Chirp'. We all knew this was coming, Google can't allow you to be getting your answers from anyone else other than its own services and the smart home is set to be a lucrative business.

Richard Windsor, analyst at Edison Investment Research, comments: "Amazon has prepared the market with a good product but I have long believed that Google’s should be far better. This is because machine learning and artificial intelligence are the backbone of making this proposition compelling. These areas are Google’s bread and butter and the superiority of Google Now over the other personal digital assistants is testament to that fact."

"We see this product as the most important announcement because it has the potential to begin to tie all of Google’s their offerings together. The artificial entity that will exist on Chirp should be able to come with the user on his smartphone (including iOS), his Android Auto car, his tablet, his PC through Chrome and so on. This is one of the pieces that Google is really missing and Chirp could be the pin that begins to bring it all together."

Chirp is a home-based virtual assistant which you can bet will be deeply tied into Project Brillo, the Internet of Things platform which Google announced last year but we've heard little about since. You can bet it will all be demonstrated with some latest advancements from the now Google-owned Nest as well.

What are you most looking forward to at Google I/O this year? Let us know in the comments.

For information on more events like I/O, visit Developer Events.

The AI Expo world series brings together developers and enterprises to examine the future of artificial intelligence (AI) and how it can drive business in 2017 and beyond. Find out more here.