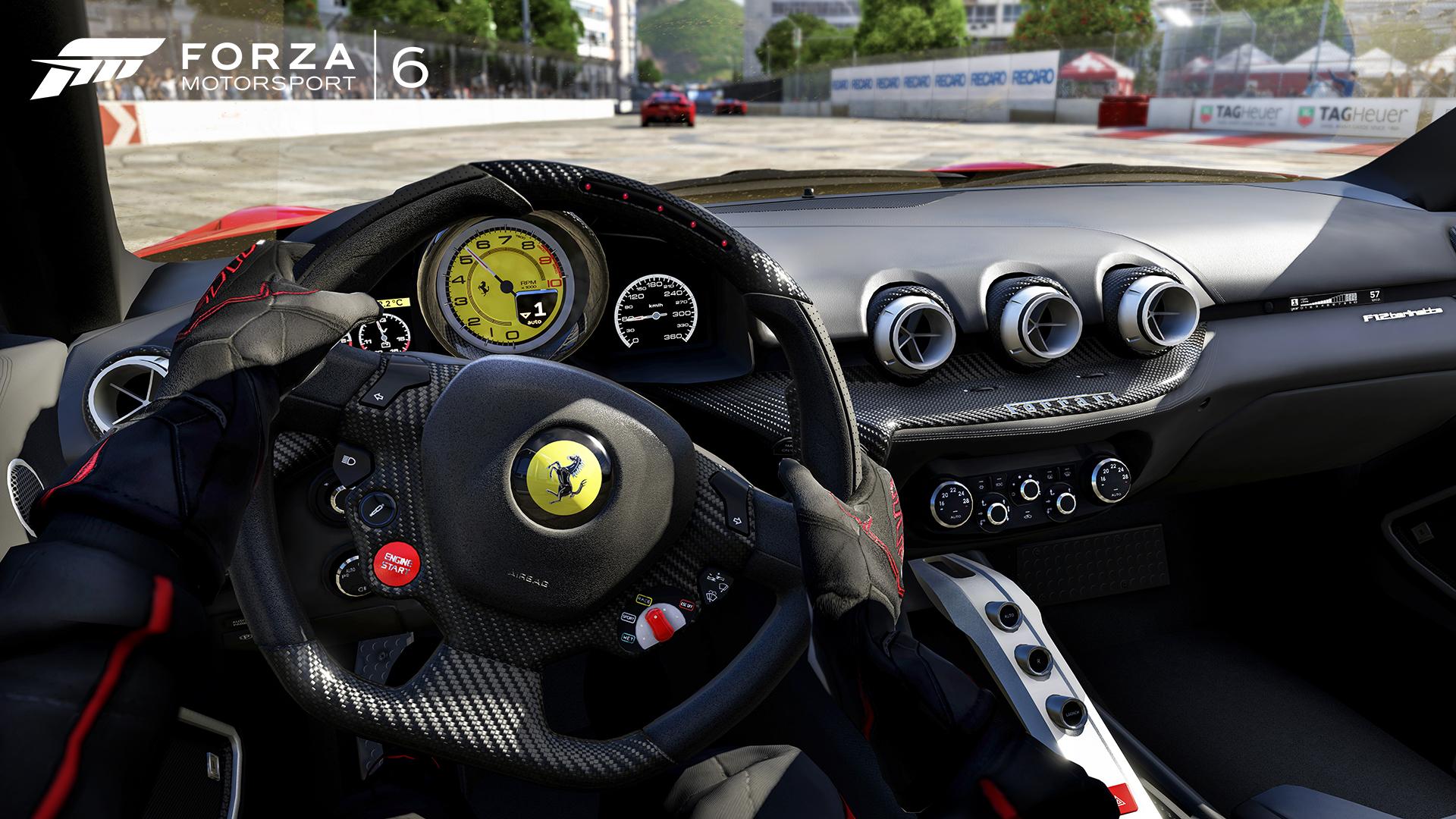 By Ryan Daws | 21st March 2016 | TechForge Media
Editor at TechForge Media. Often sighted at global tech conferences with a coffee in one hand and laptop in the other. If it's geeky, I'm probably into it.

Microsoft is a long-term supporter of eSports, and Xbox Live became somewhat the home for professional console gamers and leagues over the years. This started with the eSports scene around Halo, before Call of Duty took over with their annual game releases as Halo’s development slowed.

Call of Duty thrived on Xbox, and Microsoft held various exclusive content deals around the franchise to ensure gamers on Xbox had access to DLC before players on other platforms. As Microsoft once again put its weight behind Halo as the definitive console eSport, the exclusive content deal went to Sony who grabbed the rights to Call of Duty content first on PlayStation last year.

Halo still has a healthy eSports community around it, and just this last weekend the Halo World Championships were held and streamed around the world on Twitch – in partnership with ESL – with a $1 million prize for winners CLG, of an overall $2.5 million pool. For comparison, the winner of the Call of Duty championship in 2015 won $400,000 of a $1 million pool.

It’s clear that eSports remains a big priority for Xbox, and with the increasing popularity around it that’s for good reason. As we reported last month, due to eSports developers are now having to consider how fit their games are for live streaming, implementing methods of audience engagement, and ensuring long-term replayability as games transition “from just a game in a box, to a service which monetises continuously.”

Xbox announced the launch of a dedicated eSports platform last week, in partnership with leading eSports league ESL, to enable any developer to harness the power of Xbox Live to implement tournament functionality within their games through a SDK.

“This partnership represents a revolutionary step for the evolution of eSports, by allowing developers and publishers to gain easy and automated access to live tournaments, as well as giving them the ability to organise the logistics and handling of such,” ESL said in its announcement.

Microsoft is a long-term supporter of eSports, and Xbox Live became somewhat the home for professional console gamers.

Turn10 Studios, developers of Forza Motorsport, will be first to integrate the platform in an update to Forza 6. Microsoft has announced two Forza-based eSports tournaments for late March – the first, the Race Off Pro Series, will have you competing in Formula E starting on March 24th. If you place well in trials and full-on races, you’ll win a trip to London to compete in a championship with cash prizes.

Major League Gaming is hosting the second with its first Forza 6 tournaments starting on March 26th. They’re free to enter, and give you the choice of racing S Class cars either one-on-one or in three-person teams. If you stand-out, you’ll be heading to New York to compete in a cash prize tourney on May 21st.

“The tournament experience on ESL platforms looks to see a significant increase thanks to our partnership with Microsoft,” said vice president of strategic relations & ESL technology Arne Peters. “ESL platform integration is a big step forward in establishing competitive gaming and eSports. We are very happy to be working with Microsoft on projects such as these and are excited to see them embrace the significance of eSports and its phenomenal growth.”

What do you think about Microsoft’s dedicated eSports platform? Let us know in the comments.