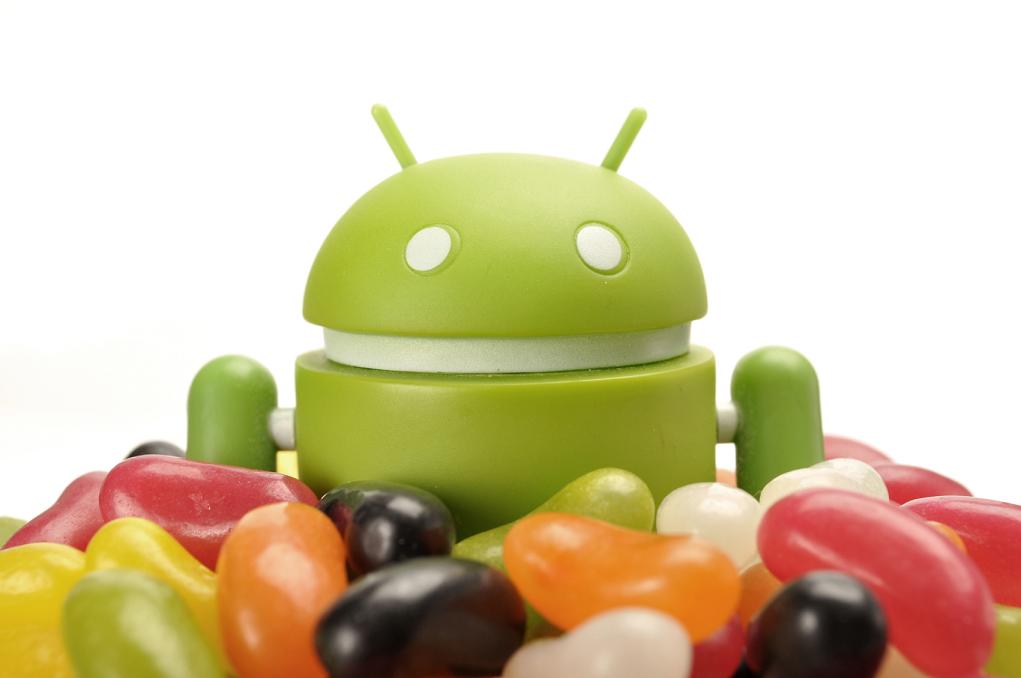 By Ryan Daws | 11th March 2016 | TechForge Media
Editor at TechForge Media. Often sighted at global tech conferences with a coffee in one hand and laptop in the other. If it's geeky, I'm probably into it.

Google’s ambitious plan to put an open source OS on as many devices as possible was always going to lead to Android’s notorious fragmentation. Just over 2% of Android devices in the wild are running the latest OS, compared to 80% running the latest version of iOS.

For developers, this has proved troublesome over the years. Not only do you have to ensure your app can run on the multitude of forms and hardware variations, but there’s less guarantee your app will have access to all the latest platform features and APIs of the most recent operating system release.

Google has taken a big step in helping to speed-up OS modifications from manufacturers.

The issue comes from manufacturers’ decision to differentiate their products from competitors on a software-level by modifying each Android release from Google; which takes a lot of time and effort. After this process, the software update has to go through carrier testing just to slow down the process even further.

In order to help alleviate the problem of developers’ applications not having access to new APIs on the many devices running older versions of Android, Google unbundled many of them from the OS itself and start delivering them in ‘Play Services’ updates deployed through Android’s built-in app store.

There are fundamental platform changes and user-facing new features which cannot be deployed via this method and require an OS update, and that has remained a problem for Google as it unveils innovative new features in annual releases which most consumers will not have access to for months (or ever in some circumstances!)

In a fast-moving industry, Google knows it needs to speed-up Android releases. As of the upcoming ‘N’ update, currently in early developer preview, it appears Google has taken a big step in helping to speed-up OS modifications from manufacturers.

Due to being an early preview and subsequent to change, we can only speculate on Google’s plans based on the changes made so far. Looking at the file system, we’re seeing more things placed into the vendor and OEM partitions — which should make it easier for these parties to customise and deploy a new OS update much faster.

By keeping the OS separate from the parts of the system for customisations, Google could allow manufacturers like Samsung to implement their UX vision without interfering with the core system processes and libraries. Updates for the OS, including security updates for exploitable system components like the infamous Stagefright library, could be pushed out separate to updates for the many aspects of the OS which Google allows manufacturers to customise.

Google appears to be completing Android’s transition from an OS to a framework. Splitting the OS and its customisation makes a lot of sense for Android, and should free-up a lot of manpower to ensure updates get out the gate quicker.

Do you think Android N will help reduce fragmentation? Let us know in the comments.