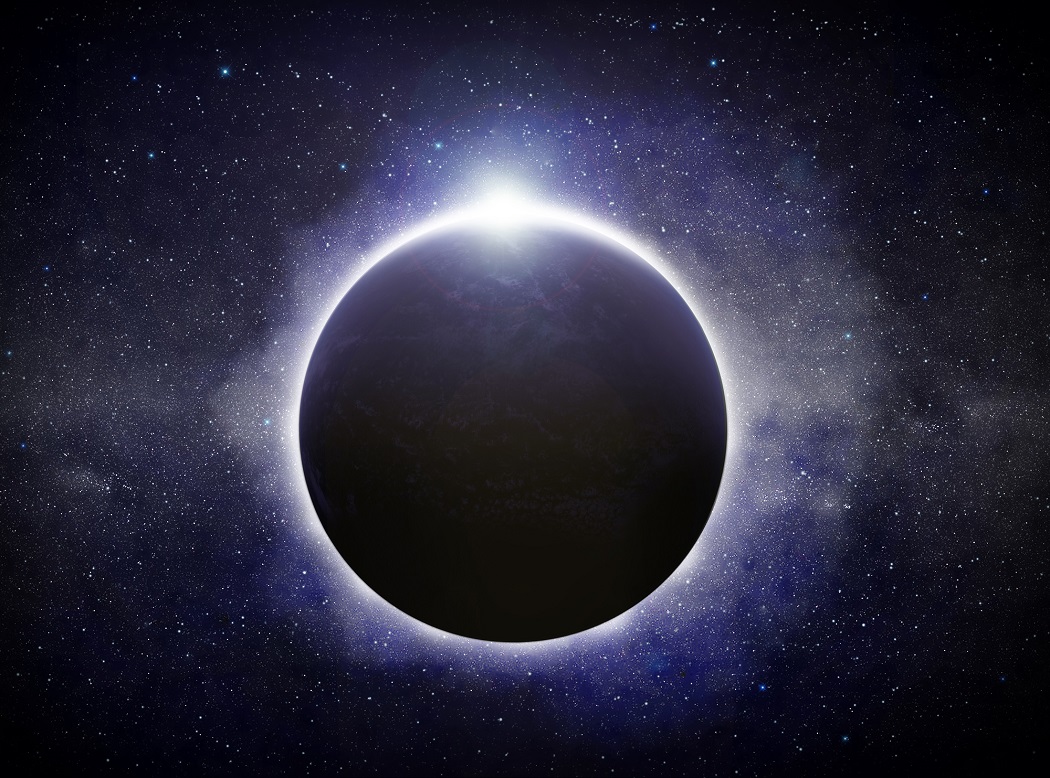 By Ryan Daws | 17th June 2016 | TechForge Media
Editor at TechForge Media. Often sighted at global tech conferences with a coffee in one hand and laptop in the other. If it's geeky, I'm probably into it.

Most developers will be aware of the Eclipse Foundation's renowned Java SDK, but the group also has a 200 active contributor-strong open-source IoT community. The Eclipse Internet of Things Working Group has announced four new solutions today which aim to accelerate IoT development, as well as a proposal for a brand-new project

Kura offers a Java/OSGi-based container for M2M applications running in service gateways. The upcoming version 2.0 release enables developers to use  a Raspberry Pi or a BeagleBone Black as an IoT gateway. You can manage embedded devices in the cloud with a Bootstrap-based UI web interface, whilst Apache Camel integration allows IoT generated triggers to be piped into an Apache Camel workflow.

Other features and enhancements include:

Eclipse Kura 2.0 will be available later this month.

Eclipse SmartHome is a framework designed to run on a Rasberry Pi, BeagleBone Black, or an Intel Edison to provide smart bindings for home-oriented devices.

Find out more about Eclipse SmartHome 0.8. The 0.8 release is now available for download.

Due shortly, the first OM2M release allows developers to implement the SmartM2M and oneM2M standards. OM2M has a modular platform architecture which makes it highly-extensible.

Other key features include:

The 1.0 release will be available later this June.

Eclipse Kapua is a new open source project proposal from Eurotech which aims to bridge Operation Technology with Information Technology with a modular integration platform for IoT devices and smart sensors. Kapua allows a complete solution for managing edge IoT nodes – including their connectivity, configuration, and application life cycle – whilst also being able to aggregate real-time data streams from the edge, either archiving them or routing them towards enterprise IT systems and applications.

If you're interested, you should get in touch with the project leadership on the project proposal page.

What are your thoughts on the new IoT projects? Let us know in the comments.