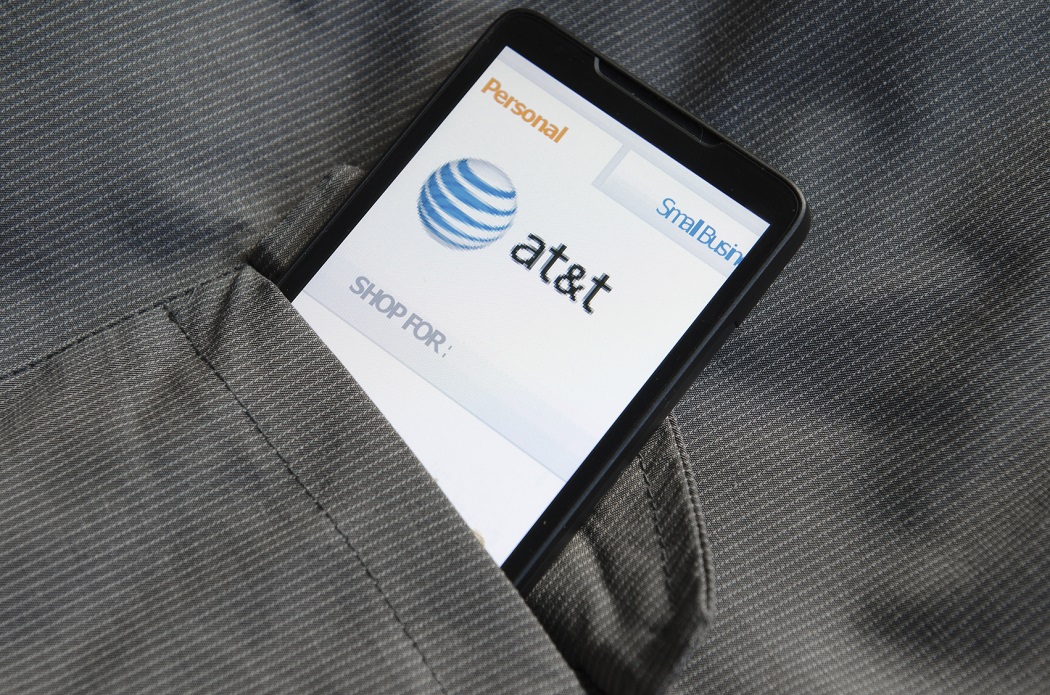 By Ryan Daws | 13th July 2016 | TechForge Media
Editor at TechForge Media. Often sighted at global tech conferences with a coffee in one hand and laptop in the other. If it's geeky, I'm probably into it.

Mobile networks will play a large part in the Internet of Things and interested developers would be wise to pay attention to developments from telecommunication giants. On that note, AT&T has announced the launch of a dedicated IoT 'Starter Kit' for developers looking to get started with IoT development.

The kit was announced by AT&T's senior vice president for IoT Organization, Chris Penrose, during a talk on IoT at the Cisco Live Las Vegas conference and will include:

AT&T recognises that it's developers which are driving innovation in the IoT industry but have faced barriers in getting started due to rapidly changing hardware and software. With the starter kit announced today, AT&T is hoping to break down the walls and ensure developers' creativity is able to flourish.

Mike Reich, CEO of Sensamo, a leading-edge IoT development company and AT&T customer, said: "Because the Starter Kit provides the leading IoT technology and 'just works', we can focus our development time on what makes our product unique. What used to take days can now be done in hours."

Beyond offering all the required hardware to get started with IoT development, AT&T is providing access to its 'Control Center' to provide a secure and reliable method of managing IoT devices at low cost to ensure the best experience for customers. Control Center is a service platform which is provided by Cisco.

"The Internet of Things is not about 'things' – it's about service," saidMartyn Etherington, Head of IoT Cloud Marketing at Cisco. "IoT developers play a critical role in the development of applications that deliver new, valuable services through connected devices. With this all-in-one Starter Kit, we're helping to accelerate IoT success for developers looking to build or enable connected service businesses."

Other variations of the IoT Starter Kit will be made available which are designed to integrate with other third-party solutions for developers who are using IBM Watson IoT and the Microsoft Azure IoT Suite – both of which also integrate with the Cisco IoT service platform.

"The AT&T IoT Starter Kit builds on a world-class ecosystem of technology product and service providers to create a solution that tackles some of the biggest challenging facing IoT systems developers today, including cost, scalability and security," said Tim Barber, senior vice president, global design chain business development, Avnet Electronics Marketing. "Avnet's role in developing, supporting and fulfilling this kit is a prime example of our edge-to-enterprise commitment to making our customers' most bleeding-edge IoT visions a reality."

The new IoT Starter Kit will be available from AT&T or Avnet for $99 plus applicable taxes and fees beginning August 2016. Developers will also have the opportunity to use the Starter Kit during the hackathon at SHAPE in San Francisco.

What are your thoughts on AT&T's Starter Kit for IoT development? Let us know in the comments.