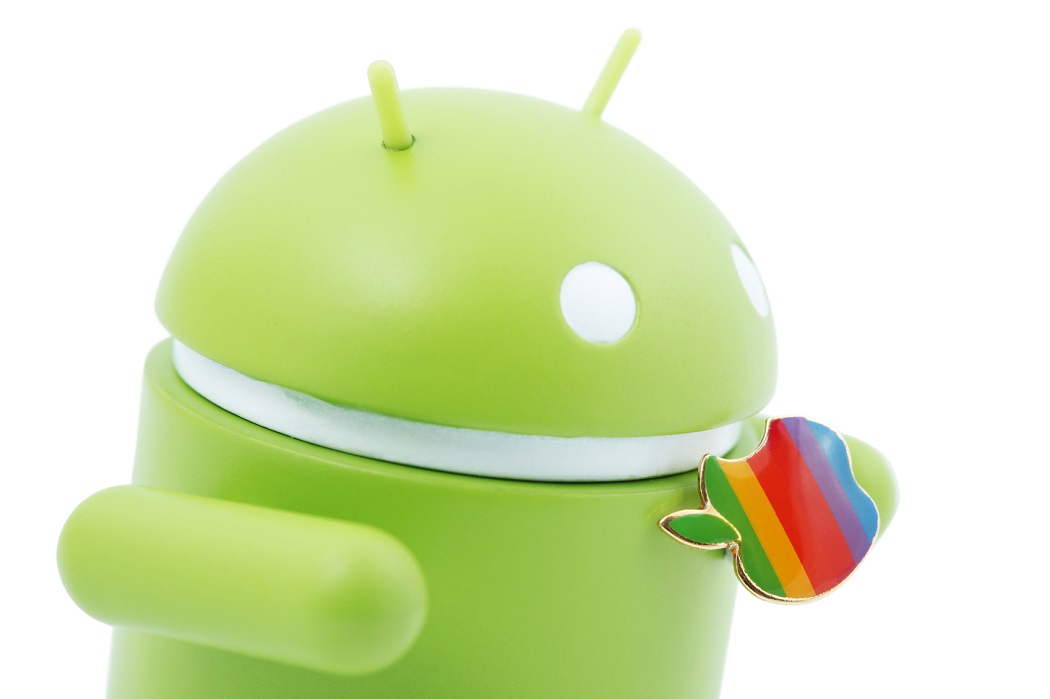 By Ryan Daws | 11th July 2016 | TechForge Media
Categories: Android, Industry, Platforms,
Ryan is an editor at TechForge Media with over a decade of experience covering the latest technology and interviewing leading industry figures. He can often be sighted at tech conferences with a strong coffee in one hand and a laptop in the other. If it's geeky, he’s probably into it. Find him on Twitter: @Gadget_Ry

Google has launched a new initiative called 'Android Skilling' which aims to attract the growing developer talent of India to Android over competing platforms.

Within the next two years, India is predicted to have the largest population of software developers in the world. Google wants to tap into the expected four million professionals and train at least two million of them in Android development in the next three years.

Part of the Android Skilling initiative will be to integrate training within university curricula in partnership with the National Skill Development Corporation of India, who is also implementing an exam for a globally-recognised certification to increase a developer's chance of landing a job post-education.

Only a quarter of Indian developers are building apps for mobile – despite being seen as the most important form. This offers a huge opportunity for Google as the biggest mobile platform holder, as long as the company beats Apple to attracting talent.

Back in May, Apple announced it will be opening a dedicated facility in Bangalore to improve the skills and success of Indian developers building iOS applications. The facility isn't due until 2017 whilst Google's initiative gets the jump on Apple's with a launch this year.

Google has partnered with Udacity to offer 'nanodegrees' for Android development at different levels – with a full course launched in 2015 and one for beginners last month. The courses with Udacity can be costly for those getting started, but the company will be making its Android Developer Fundamentals courseware available for free later this year.

Apple's devices are notoriously expensive – despite the launch of cheaper models in recent years. iOS device cost is another barrier to adoption for developers with limited budgets; whilst increasingly capable Android devices can be obtained at much lower cost.

Google is offering end-to-end training for potential Android developers across the country within the next few months – along with dedicated certification – whilst Apple is limited to improving knowledge at some point in 2017 (as long as developers can make it to Bangalore.)

From the outlook, it appears Google has the best chance of winning Indian developers' hearts. You can find out more information about Android Skilling here.

Do you think Google will be successful in attracting India's developer talent? Let us know in the comments.