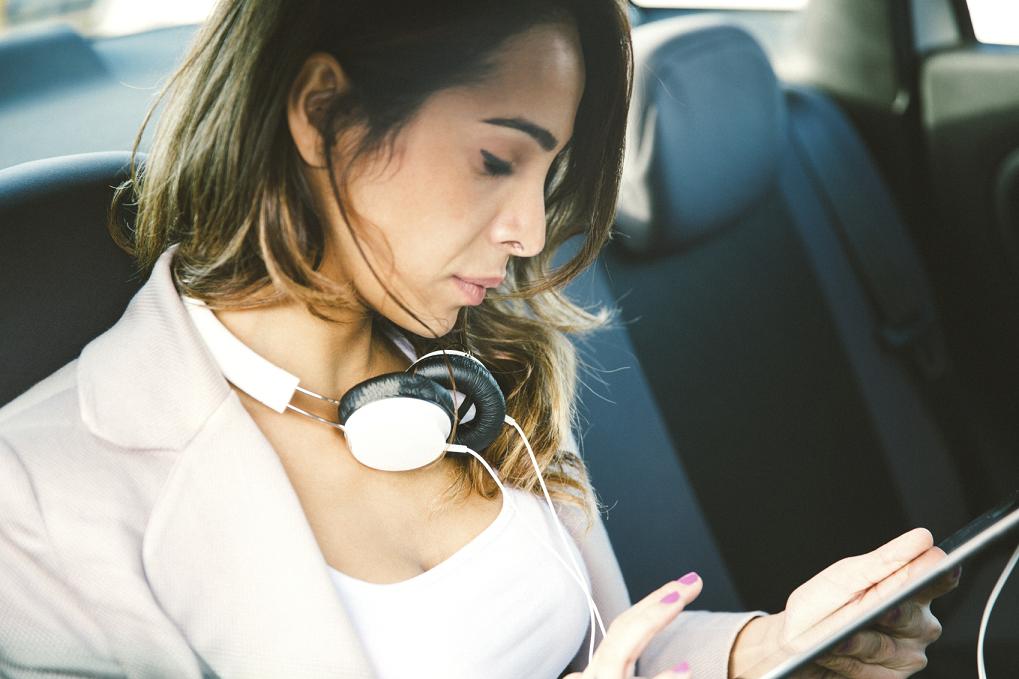 By Ryan Daws | 14th January 2016 | TechForge Media
Editor at TechForge Media. Often sighted at global tech conferences with a coffee in one hand and laptop in the other. If it's geeky, I'm probably into it.

Uber has debuted a new feature which could be a game-changer for the smart city, known as the “Uber Trip Experience” API. The wealth of data provided by Uber will allow developers to enhance their applications in new and innovative ways.

We reported on the launch of Uber’s public API last August, which provided developers with the ability to book Uber rides from within their applications. Last month, Facebook took advantage of the public API by allowing its Facebook Messenger users to order a cab and provide visual evidence of pick-up times to other participants in a chat.

The launch of ‘Trip Experience’ builds upon the aforementioned launch and focuses on helping developers to build even more immersive experiences using Uber data about the current trip. A key example here is for the developers of smart home applications to include features such as switching-on the heating as the user is close to arriving, or ensure the kettle is boiled for your caffeine fix after a particularly long journey.

Information provided by the API includes; the current location of the cab, how much free time users will have during their journey, where the user is coming from, where they’re heading to, and how long it’s expected to be until they arrive. Armed with this date, in-app notifications can be provided to users at the most relevant times.

Due to such information being particularly sensitive, Uber ensures that users will need to provide specific permission before apps can access their trip details. Users can also turn-off the feature on an app-by-app basis if required.

Uber has launched several interesting new initiatives over the past year, including;

UberAssist – A service which provides better assistance for disabled individuals and senior citizens.

UberPool – A ride-sharing product for Uber customers to share a cab for a reduced fare.

It’s good to see Uber continuing to be innovative during their significant growth over the past few years. We look forward to seeing what you do with the new data provided by Uber’s latest API.

Have you tried Uber’s new ‘Trip Experience’ API? Share your experience in the comments.