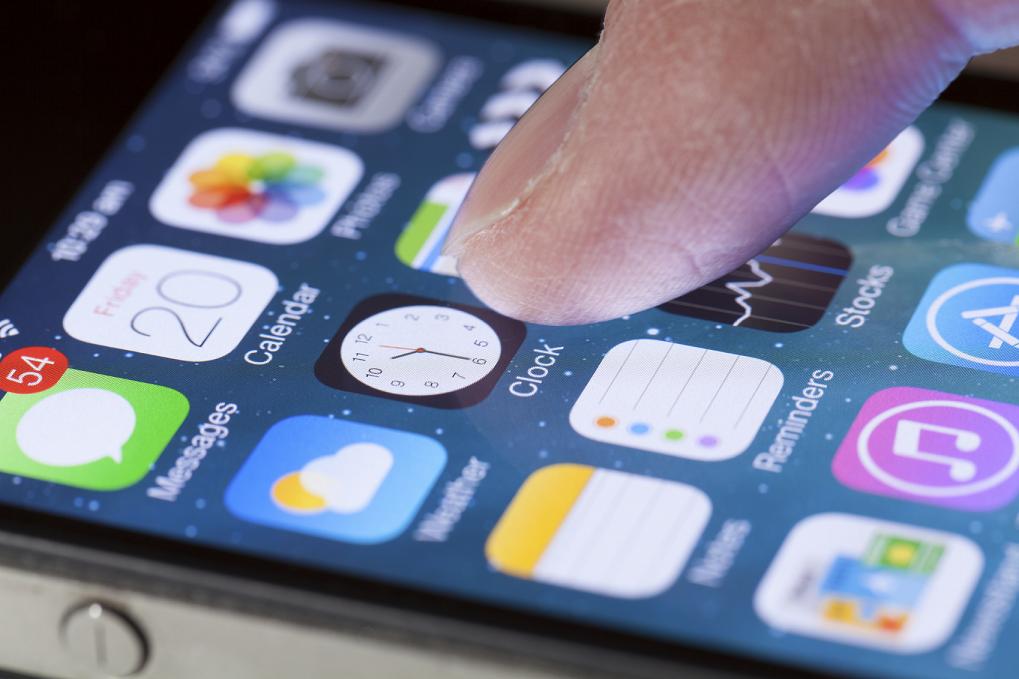 By Ryan Daws | 12th January 2016 | TechForge Media
Categories: Apple, iOS, Platforms,
Ryan is an editor at TechForge Media with over a decade of experience covering the latest technology and interviewing leading industry figures. He can often be sighted at tech conferences with a strong coffee in one hand and a laptop in the other. If it's geeky, he’s probably into it. Find him on Twitter: @Gadget_Ry

Head over to Apple’s Developer Centre this morning and you’ll find a beta of iOS 9.3 if you’re a registered developer. Apple has posted a preview of what to expect in the upcoming version of the OS, so it’s high time we drill through what goodness it contains:

One application which has kept me on Android is called ‘Twilight’ which uses an overlay to reduce the amount of blue light your display generates at night, and subsequently improves your sleep.

Apple recently blocked a similar app for iOS called F.lux from the App Store which allowed users of iDevices to have the same benefits. With the debut of the ‘Night Shift’ feature in iOS 9.3, we now know why.

Some apps, like Tweetbot and Kindle, have a night mode built-in. The advantage of Apple’s solution is that it will be system-wide and will alter the intensity based on your current time and location to ensure optimum effect.

For those who keep important notes on their iOS devices, Apple’s own Notes application has been updated with support for TouchID.

In order to keep quick notes to hand which don’t need an extra level of security, like your grocery list, Apple will allow you to enable TouchID just for specific notes.

This is catching-up with other note applications like Evernote which already offer this functionality. We hope this is a precursor to enabling TouchID for use in other areas of iOS; such as for accessing stored passwords in Safari.

Little is more important than health, and it has a huge industry behind it which is being revolutionised through innovations such as HealthKit and ResearchKit. The problem is the database for HealthKit is cluttered with masses of health-related data from various apps and devices; with little guidance to users on how to make sense of it.

As of iOS 9.3, the Health app will now recommend HealthKit apps to install at the bottom of the category pages for Workouts, Sleep, and what most of us are looking for help with after the Christmas period, Weight.

For a little added bonus, your Health app will also show the move, exercise, and stand data collected by your Apple Watch, which should make it a lot easier to share the data between HealthKit-enabled apps.

Apple’s dedicated application for ‘News’ has been in the news a lot over the past couple of days; primarily due to a bug which reported the wrong amount of users to Apple. “We’re in the process of fixing that now,” Apple’s Eddy Cue told the WSJ. “We don’t know what the right number [of users] is.”

Cue had said that 40 million people have tried Apple News so far, but didn’t say how many came back to use the app regularly, nor how much traffic the company had sent to its partners. With the latest iOS update, Apple wants to increase their numbers across the board through useful tweaks like; in-line video, landscape support for iPhone, and better recommendations in the ‘For You’ section (oh, and presumably correct user tracking.)

The battle for your car is heating up, but there’s yet to be a dominant player. Apple wants to lead the pack and will debut a couple of new ‘CarPlay’ features in iOS 9.3 to enhance your in-vehicle experience.

Apple Music will show the ‘New’ and ‘For You’ sections found in the mobile application; for discovering newly-published music and personalised recommendations whilst travelling. Maps, which has improved leaps and bounds since its disastrous beginning, now supports the ‘Nearby’ feature which iOS 9 added back in September to find various businesses in your vicinity.

Hinting at Apple soon allowing for multiple users to share the same device – a long requested feature – is a new ‘Education Preview’ page which claims that schools which deploy multiple iPads will soon have access to a new ‘Apple School Manager’ portal.

The new portal will allow for the creation of Managed Apple IDs and make them easy to assign to students. A new ‘Shared iPad’ feature allows the authorised students to log-in to any iPad in the school and pick-up from where they left off.

Teachers won’t be left out either and will soon receive a ‘Classroom’ app. The app will allow for several administrative functions including the remote viewing of a student’s iPad, launch of specific apps and sites on every screen, and the ability to lock the iPads down when students need to be paying attention.

Apple’s updates in iOS 9.3 are iterative – as you would expect from a non major release – but deliver important new features. Better still, it seems to hint at what to expect in future iOS releases such as multi-user support and further integration of TouchID for enabling simple but secure access to certain functions.

iOS 9.3 is only in developer beta as of writing, but it should hit public beta any day now for other users looking to get hands-on with the latest release. Developers can grab it now from here.

Have you tried any of the iOS 9.3 features? Share your experience in the comments below.