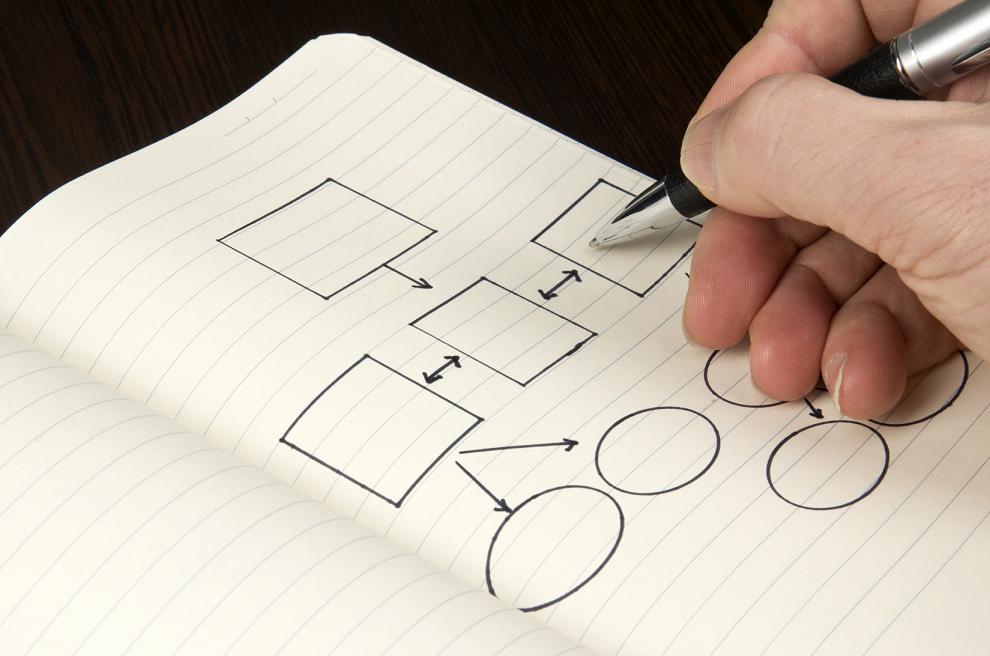 By Ryan Daws | 29th February 2016 | TechForge Media
Editor at TechForge Media. Often sighted at global tech conferences with a coffee in one hand and laptop in the other. If it's geeky, I'm probably into it.

Pusher, a leader in development tools for real-time apps, has announced a complete redesign of its user interface along with an expanded free plan.

The new dashboard from Pusher makes it even faster to deploy, measure and control real-time messaging functionality. Current users of Pusher, along with the company’s high-profile clients including the New York Times, MailChimp, and QuizUp, will all benefit from the new design shown below.

Pusher’s CEO and Co-founder, Max Williams, believes it solves a major issues faced by developers: “The demand for developers is growing but there’s a limited number out there. This means top talent gets snapped up quickly by big players likes of Google and Facebook. Not only that but many of the tools developers currently use aren’t equipped for the modern web, leading to inefficiency and overstaffing.”

“I believe with the right tools, one developer can be as potent as half a dozen. This is what Pusher is built on. Developers can focus on making the apps they imagine without having to be domain experts in every single emerging technology. We’re making it our mission to supercharge developers’ efforts and take away the pressure of complex coding.”

“Pusher’s Data Delivery Network now offers the easiest way to add real-time features to any application, while providing millions of free updates to get developers’ started. All in all it has never been easier or more cost effective to build the next big app.”

Pusher now delivers 162 real-time notifications to 6.2 billions devices a month. The company announced the expansion of its free plan recently to allow for 1.4 million real-time updates to be handled a week.

For more information and get started with Pusher here.

Have you tried Pusher’s new dashboard yet? Share your experience in the comments.