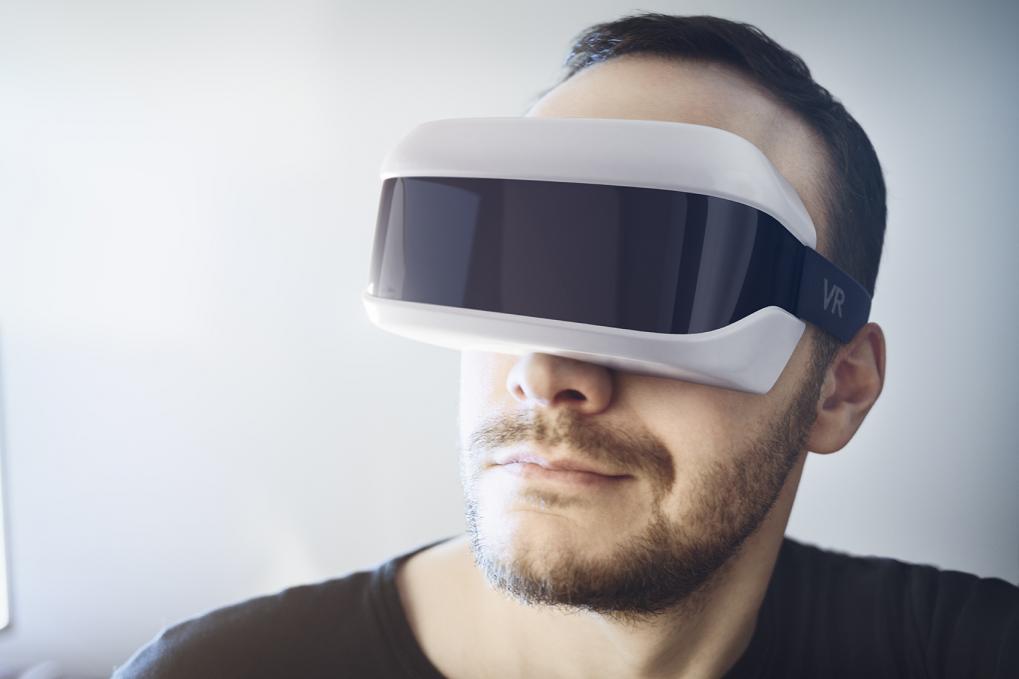 By Ryan Daws | 17th February 2016 | TechForge Media
Categories: Gaming, Industry, Mobile, VR,
Ryan is an editor at TechForge Media with over a decade of experience covering the latest technology and interviewing leading industry figures. He can often be sighted at tech conferences with a strong coffee in one hand and a laptop in the other. If it's geeky, he’s probably into it. Find him on Twitter: @Gadget_Ry

Since I was around six years old, I've played video games on PC and console and involved myself within those communities. For that reason, I know this will be a controversial article.

Mobile games today do not offer the experience which consoles do for two primary reasons. First off, their form prevents immersion. Second, their graphics processing is limited. If you told me just a couple of years ago that mobile is the future of gaming, I'd have laughed, but here I am today offering evidence on why it's now inevitable.

If we first tackle the form problems of current mobile devices, the issue breaks down to controls and display size. Most people who game on mobile will do so via their smartphone, and the accessible controls are therefore limited to what can be achieved on a touchscreen. Portable gaming machines like the DS and Vita add dedicated physical controls to improve the experience – with a degree of success – but are limited from also housing a screen in a small package.

When it comes to a mobile display, you're not going to achieve console-level immersion from a 5-inch screen. There's a reason why massive TVs are popular, and that's because they suck you into whatever entertainment you consume. Of course, you're not going to want to lug around a device with a 50-inch display, and I don't think others around you on your commute would appreciate it either.

What's the answer? VR. You may groan, but it's an industry predicted to generate $15 billion in 2020. Even if the fancy things like head-tracking which players like Oculus are trying to pull off fail, a VR headset can still put a cinema-sized screen right in front of your face. Furthermore, this leaves your hands free to use a dedicated controller like you're used to with a home console.

It's a well-known fact that mobile GPUs today offer more power than last-generation consoles. In fact, during the Casual Connect conference, ARM ecosystem director Nizar Romdan explained that the chips that his company creates with partners like Nvidia, Samsung, and Texas Instruments will generate visuals on par with what you get from the PlayStation 4 and Xbox One consoles by the end of 2017.

Unless Microsoft and Sony release new consoles each year, the pace of mobile improvements will continue to outpace their consoles' eight-year average lifecycles similar to desktop GPUs. This is how that looks, taken from a slide at the Casual Connect conference:

“Our view is that mobile VR is the use case that could unlock the potential of mobile for hardcore gamers,” Romdan said. “For once, mobile devices are on par with PC and consoles in terms of experience. We won’t have the same processing. And battery life is a problem. But it is the same user experience. That could be a game changer for mobile gaming.”

With the desktop PC market on the decline, and mobile growing exponentially, it's hard to imagine many gamers choosing to go with a high-end PC gaming rig over the accessible device in their pocket which moves with them.

The one thing we haven't factored in at this point is cloud computing. In theory, local hardware should become almost defunct as cloud-based processing becomes more powerful. This relies on internet speeds which can handle such demands, something that is now becoming more widespread but is not yet available in all markets.

Crackdown 3, an upcoming sequel to a hit Xbox franchise, will be the first to use cloud computation on a large scale for physics processing and promises to allow graphical feats such as entire buildings to be destroyed in real-time with little impact on performance. The success or failure of the game will determine whether other developers will begin the inevitable shift from local computation into the cloud.

All this will lead to connected mobile devices with games which improve with advancements in cloud processing, not local hardware. Some companies – like Nvidia with their Shield tablet and GeForce Now service – have already begun pursuing such a strategy, and it won't be long before others follow.

Do you think mobile is the inevitable future of gaming? Share your thoughts in the comments.