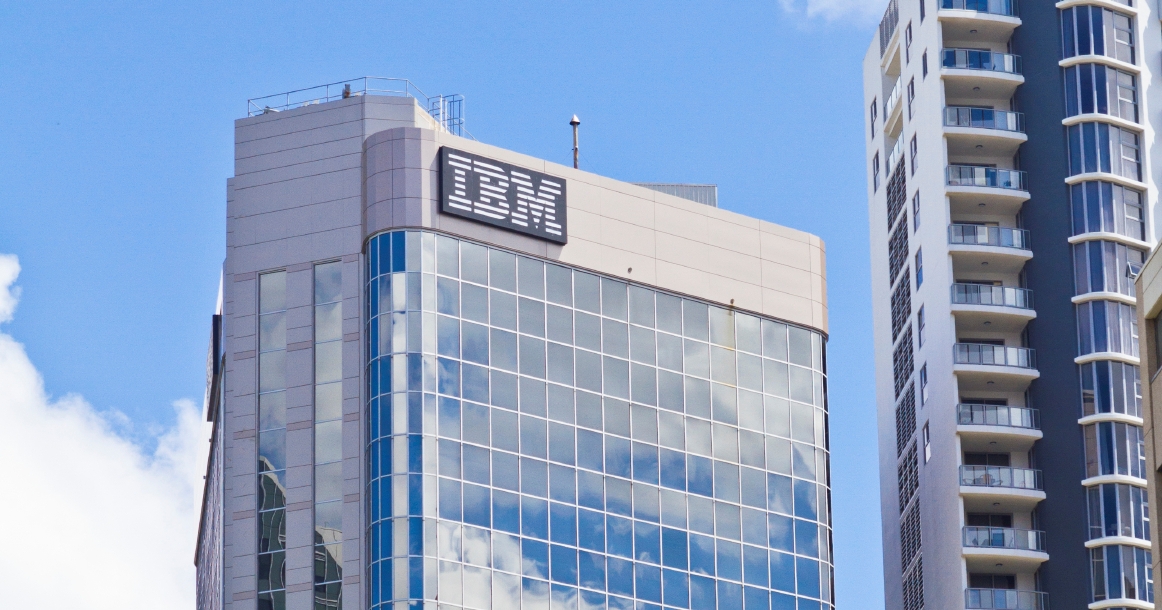 By Ryan Daws | 16th February 2016 | TechForge Media
Editor at TechForge Media. Often sighted at global tech conferences with a coffee in one hand and laptop in the other. If it's geeky, I'm probably into it.

Quark is based on IBM Streams, a product for processing large amounts of live data. Juniper Research predicts the number of IoT devices – each creating new data – will reach 38.5 billion in 2020, up from 13.4 billion in 2015. Such a staggering amount of data will need a solution with a proven track record, and Streams is able to provide that.

Dr. N. Stewart McIntyre, professor emeritus of chemistry, said about Streams: “You can begin to treat your data with a fair degree of discrimination and refine data concerning multiple phases in a way that was not previously possible.”

For the IoT to reach its potential, it needs to be reliable. This is especially true in circumstances which could involve life or death – where connected devices could be of great assistance when they work, but have disastrous results if they fail.

An example of this in action could be a miner wearing a helmet with sensors live reporting his current health and environmental conditions to other miners, and people working above ground. If the helmet reports a danger or incident, potentially lifesaving action could be taken quicker. If the helmet fails, or even lags, it may be some time before anyone realises to help.

Quark is just beginning, although IBM is hoping that by making it open source the community will catch on and help with its development. IBM has an existing suite of tools and services useful for the IoT – such as Watson – but it’s clear the company plans to continue its leadership and won’t slow down progress as competitors like Cisco bolster their own enterprise-level IoT solutions.

IBM has submitted a proposal to the Apache Foundation for Quark to be an incubation project and help ensure its continued development to become a standard data processing tool for IoT development.

What do you think about IBM’s new Quark tool for the IoT? Share your thoughts in the comments.