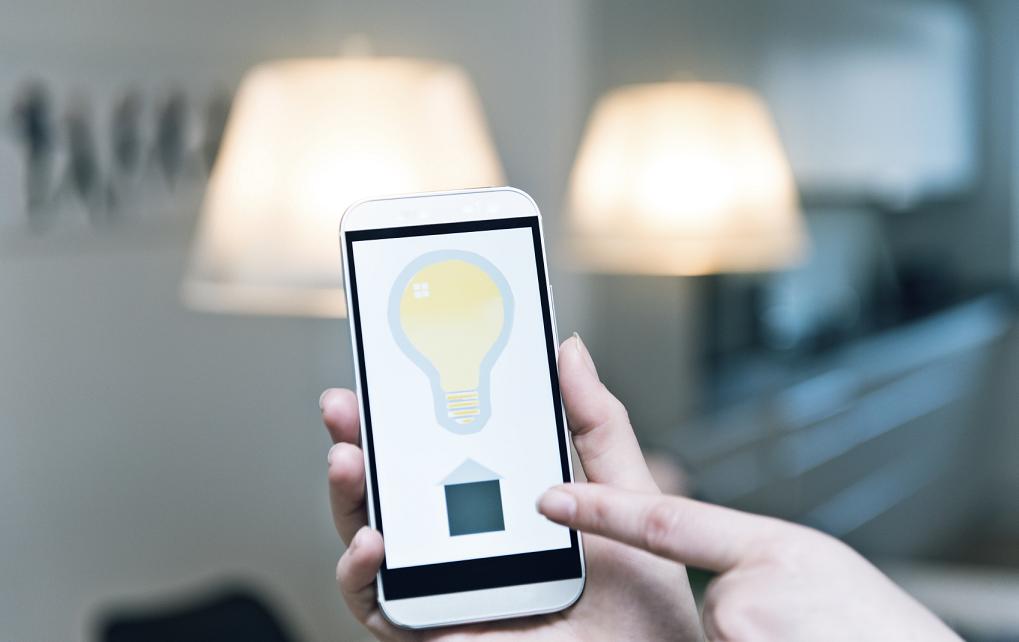 By Ryan Daws | 10th February 2016 | TechForge Media
Editor at TechForge Media. Often sighted at global tech conferences with a coffee in one hand and laptop in the other. If it's geeky, I'm probably into it.

According to a report from VisionMobile, well over a million developers are now building applications for the smart home. Even more intriguing, they’re choosing to build for the smart home in particular over any other form of the IoT.

Other forms of the IoT highlighted in the report include; retail, industrial, wearables, smart city, medical and connected car. Of the 4.5 million people identified as IoT developers in 2015, 1.4 million were focused on smart home apps.

With Gartner predicting as many as 700 million smart homes by 2020, it’s little surprise developers are looking for their slice of the pie. Over three million developers are developing for retail IoT, industrial, and wearables (around one million per category.) 800,000 developers are creating apps for the ‘Smart City’, and over 700,000 developers in each are building applications for the connected car and medical categories.

VisionMobile highlights in their report that most ‘Smart Home’ developers are, however, mostly hobbyists playing around with the developing category for enjoyment. Over 70% called themselves hobbyists in this category, whereas less than 5% said they were seasoned IoT professionals.

In the ‘Industrial IoT’ category – seen as to be further along in maturity – around half as many developers call themselves hobbyists. Most still describe themselves as ‘Explorers’ who are gaining experience to seize on future opportunities, but this is followed by ‘Hunters’ who are “experienced developers building an IoT business.”

The appetite for IoT development is certainly there – it’s just going to be a bit longer for the market to mature and turn more “hobbyist” developers into “hunters” who can help to grow the industry and make their living from it. Keep an eye on our sister publication, IoT Tech, for updates on the latest developments.

Are you developing apps for the smart home? Share your thoughts and experience in the comments.