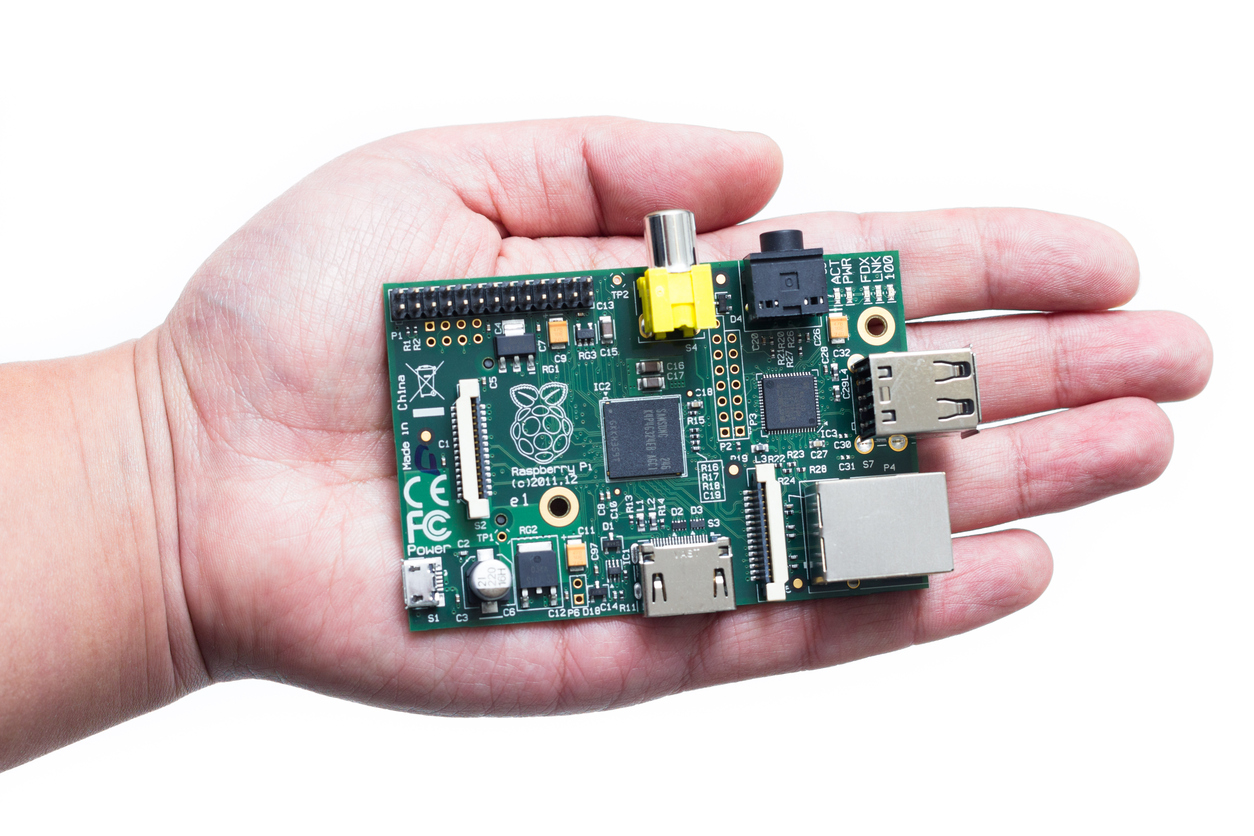 By Ryan Daws | 23rd December 2016 | TechForge Media
Editor at TechForge Media. Often sighted at global tech conferences with a coffee in one hand and laptop in the other. If it's geeky, I'm probably into it.

The creators of the Raspberry Pi, a small $35 computer often used for 'maker' projects, have released an OS for traditional x86 desktop computers.

Under the name of PIXEL, the primary aim of the OS is to enable Pi creators to write software which can be used across fellow devices without the need for changes. The secondary aim, and it's a bold one, is to produce the "best" computing experience on desktop.

"PIXEL represents our best guess as to what the majority of users are looking for in a desktop environment: a clean, modern user interface; a curated suite of productivity software and programming tools, both free and proprietary; and the Chromium web browser with useful plugins, including Adobe Flash, preinstalled. And all of this is built on top of Debian, providing instant access to thousands of free applications," wrote the Pi Foundation team on their blog.

Raspberry Pi's co-creator, Eben Upton, wants the software to inspire kids who use the tiny computer in their classrooms to be able to continue their projects on PC or Mac computers at home.

Due to PIXEL being created using older computer hardware, it should even run on machines which struggle to cope with modern operating systems. This also helps ensure Pi development remains accessible to individuals on low incomes who cannot afford high-end workstations.

The initial version of PIXEL was released in September last year and offered a revamp of the interface which desktop owners use when tinkering with the Pi. While the version for the Pi features Minecraft and Wolfram Mathematica, these programs are omitted from the desktop release because the Foundation does not have a license for their use on non-Pi machines.

First released in 2012, the Raspberry Pi officially became the most popular British computer ever made in April last year. The hardware is now on its third iteration.

To get started with PIXEL on desktop, simply download the image, burn it to a DVD or flash to a USB stick, and boot straight into the environment. The software is currently being called 'experimental' so be aware it could have some bugs or issues.

Do you plan on testing Raspberry Pi's desktop OS? Let us know in the comments.