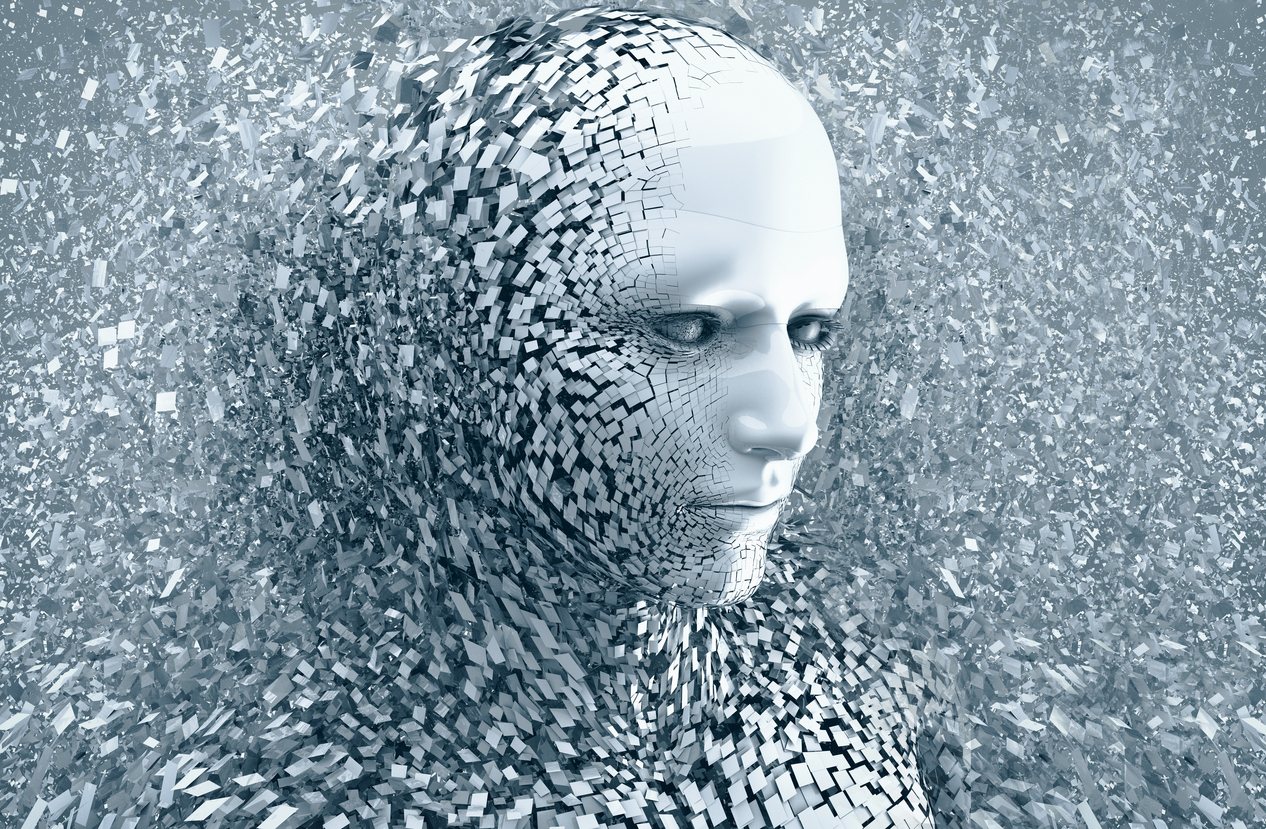 By Developer | 20th December 2016 http://www.developer-tech.com/
Developer is a hub for the latest news, blogs, comment, strategy and advice from leading brands and experts across the apps industry. It provides a free, practical resource that aims to help developers negotiate the industry, access top level advice and ensure they are able to negotiate the industry as effectively and profitably as possible.

Game developers using the Unity game engine will now be able to deliver exceptional outcomes with the new Unity 5.6 beta – an improved version of the engine which includes improvements to graphics, with Metal Compute, Particle System, and GPU Instancing.

Vulkan is designed to take advantage of multiple CPU cores by allowing threads to run in parallel, allowing better speed with reduced driver overhead and CPU workload. This leaves the CPU free to function on additional computational activities or rendering.

Unity Technologies is also planning to introduce new features into its next beta version, which will include a new Progressive Lightmapper for baked lightmaps that will provide fast iterations and predictable ETA.

Do you plan on testing Unity's new Vulkan support? Let us know in the comments.