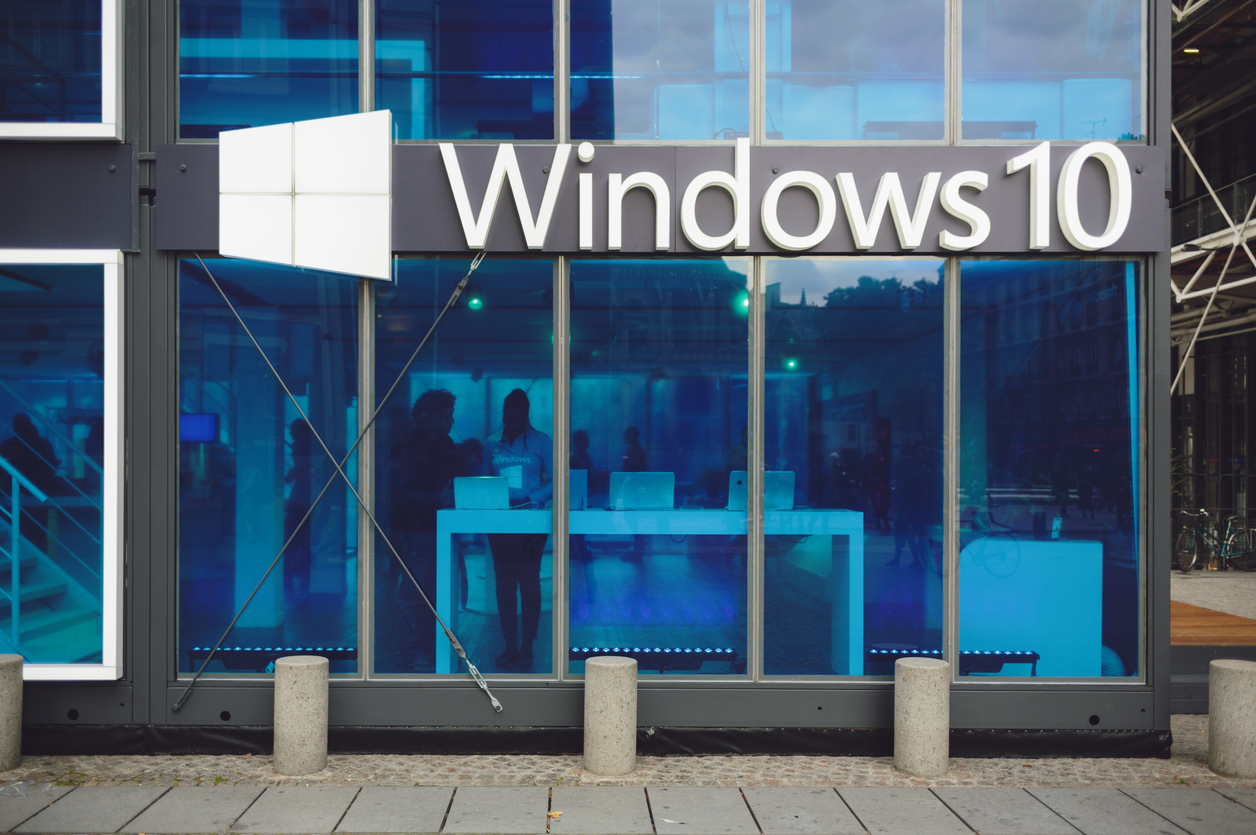 By Ryan Daws | 15th December 2016 | TechForge Media
Editor at TechForge Media. Often sighted at global tech conferences with a coffee in one hand and laptop in the other. If it's geeky, I'm probably into it.

Citing "sources from the upstream supply chain", a report from Digitimes claims OEMs are working on notebooks and tablets running a full version of Windows 10.

The mobile processors are more power-efficient than Intel chips while also being cheaper, allowing manufacturers to build devices with longer battery life at more affordable prices to help revitalise the stagnating PC market.

While the processors cannot match the high-performance of Intel chips for tasks such as 3D modeling and video editing; this represents a small market of high-end users.

For most people, a computer which is light, affordable, has good battery life, and can handle everyday tasks such as word processing and media streaming is more important. This market was being left to Google with their Chromebooks, but Microsoft can now compete for the same consumers.

The first products featuring Windows 10 on ARM are due in the second half of 2017. Microsoft's demonstration earlier this month was using a Snapdragon 820 processor available in some current devices, but the company says no existing devices are likely to support it.

With the Snapdragon 835 due to launch in the first quarter of 2017, it's likely this is the chip that will be powering the initial batch of Windows 10 ARM devices. Qualcomm reckons that compared to the Snapdragon 821, the Snapdragon 835 will be able to offer either 27% higher performance or 40% lower power consumption.

“As mobile devices become more capable and feature-rich, people tend to use them more. That’s why consumer demand and awareness for fast-charging solutions is now at an all-time high. Quick Charge 4 addresses that need by providing up to 50% battery charge in roughly 15 minutes or less, so you don’t have to spend all day chained to your charging cable," said Alex Katouzian, Senior VP of Product Management at Qualcomm.

There are even some reports Microsoft plans to use the opportunity to launch its long-rumoured Surface Phone in the autumn, but don't tell anyone.

Do you think Windows 10 on ARM will be more successful? Share your thoughts in the comments.