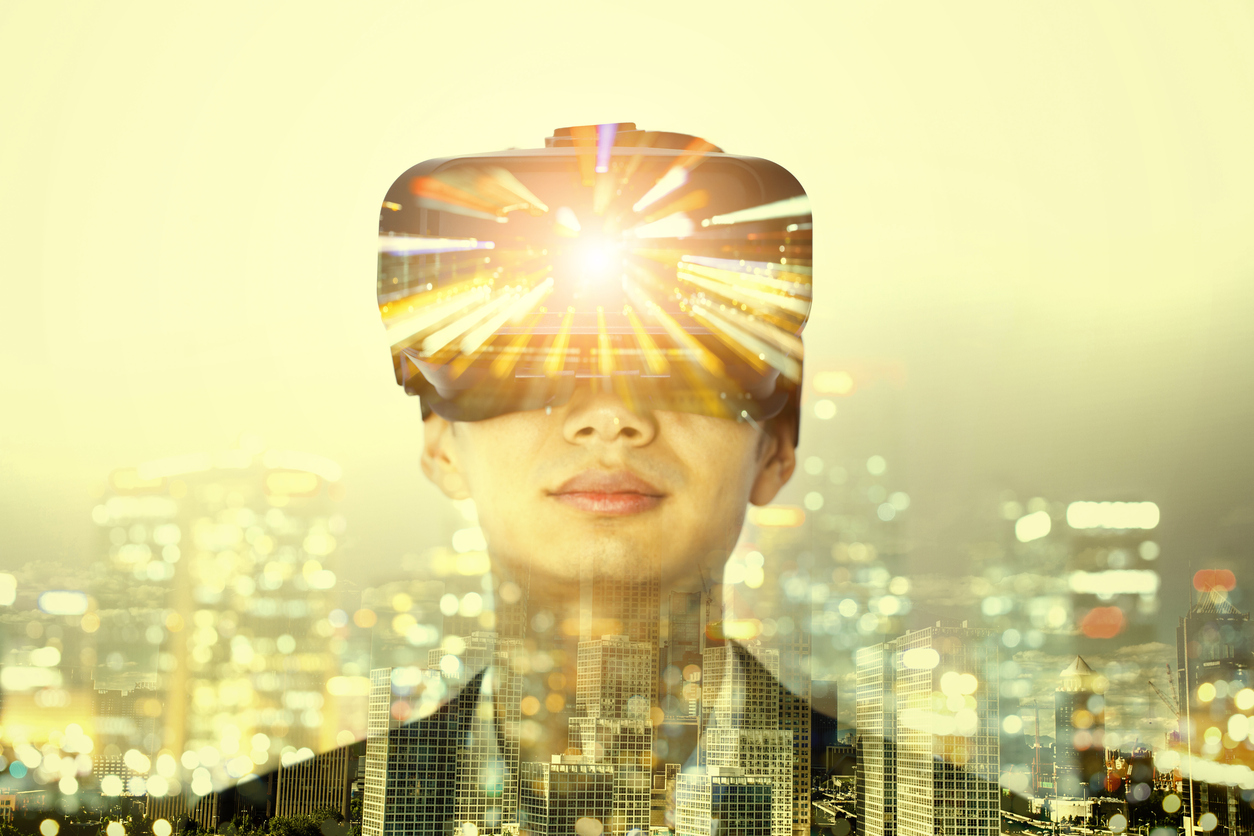 By Ryan Daws | 14th December 2016 | TechForge Media
Editor at TechForge Media. Often sighted at global tech conferences with a coffee in one hand and laptop in the other. If it's geeky, I'm probably into it.

Google has announced support for the WebVR API in the latest beta version of its Chrome browser for Android.

The addition of the JavaScript API will enable users to easily consume some VR content straight from the web for a more seamless experience than downloading separate apps. Better still, it supports all the major VR headsets including the Oculus Rift, HTC Vive, Samsung Gear VR, Google Cardboard and Daydream View. This accessibility is expected to help drive adoption of virtual reality.

While content has been available in a fixed perspective for some time, WebVR enables web developers to access the full capabilities of mobile VR devices and controllers such as headset position and orientation information. Early demos from the Chrome team showed they were able to maintain 90 FPS rendering with it, making it a viable platform for virtual reality.

Controller information can be received through GamePad API extensions to enable more natural interactions within virtual environments. Google is currently pushing its 'Daydream' VR headset for specific Android devices and, naturally, it supports WebVR for both its headset and controller.

One big advantage for WebVR is the standard is cross-platform – enabling web developers to implement VR content and know it's being supported by an increasing number of devices and browsers. The WebVR API has been supported in Firefox since version 51.

WebVR is still in development and constantly evolving. Google plans on extending their support to desktop platforms and Cardboard in a future release of Chrome – while performance improvements are set to arrive in the stable version of Chrome 57 due early 2017.

You can learn how to get started and build your first WebVR web app by visiting the WebVR developer site for tutorials and samples. Join the conversation by giving feedback on the API or the Chrome implementation and joining the WebVR Slack channel.

Are you excited about WebVR's potential? Let us know in the comments.