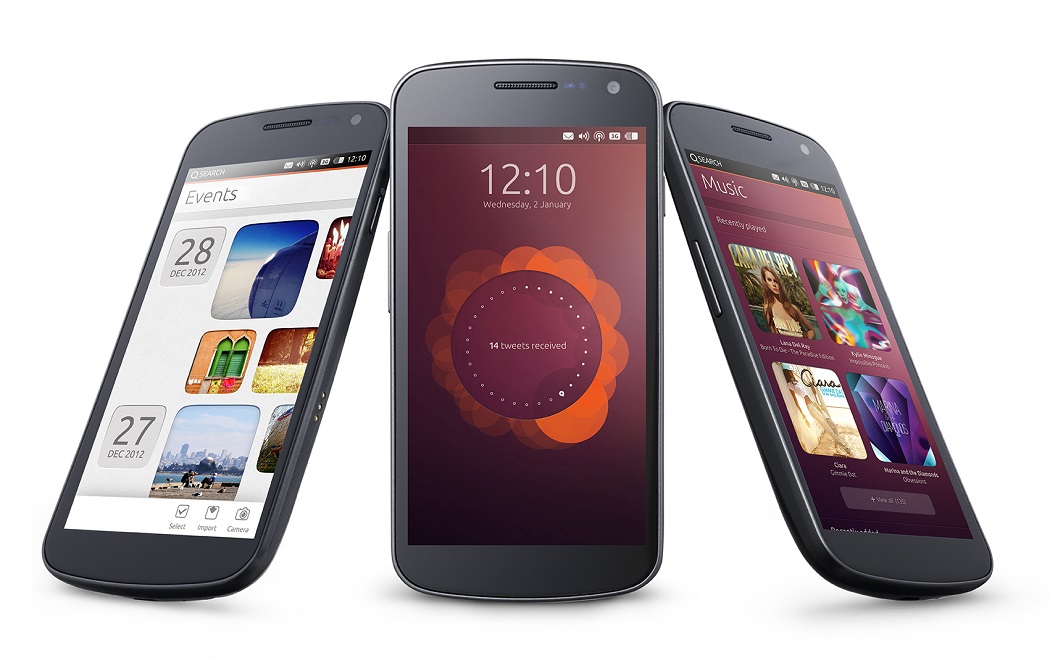 By Ryan Daws | 10th August 2016 | TechForge Media
Categories: Development Tools, Industry, Platforms,
Ryan is an editor at TechForge Media with over a decade of experience covering the latest technology and interviewing leading industry figures. He can often be sighted at tech conferences with a strong coffee in one hand and a laptop in the other. If it's geeky, he’s probably into it. Find him on Twitter: @Gadget_Ry

Ubuntu, one of the biggest names in Linux distributions, has announced support for the React Native framework. With application development using web technologies becoming ever more popular, today's announcement will be welcome news for many developers.

"The web apps team at Canonical is always focused on ensuring the right frameworks are available to developers. The Cordova framework is one such framework that is very well supported with a set of Ubuntu specific APIs and has gained a lot of attention and traction with developers," the Ubuntu team wrote in a blog post.

A major benefit for developers familiar with React Native is the ability to port their existing Android or iOS applications to Ubuntu. For those which are ported from mobile or tablet, Canonical says the applications will "react" and dynamically scale complete with touch-friendly and pointer window controls. This convergence is made possible due to Ubuntu's support for a full range of displays, interfaces, and inputs.

React Native is based on the web-friendly ReactJS declarative programming model and its strong UI component system, but the framework provides an additional layer of system performance using native UI components and platform APIs to deliver a deeply integrated user experience.

"The development tools are fully supportive of snaps and incorporate an easy basis to create a snap and publish it to any Snappy Store, therefore giving the app much greater relevance across devices built for mobile, desktop, IoT etc," says Ubuntu in their post.

To an even greater extent than Windows Phone the mobile version of Ubuntu has suffered from a lack of well-known applications. Canonical has taken a similar approach to Microsoft with their platform in enabling applications built for the platform to run anywhere their OS is found.

The similarities with Windows Phone doesn't end there; with Canonical hoping to fill the gap in their mobile app library by making it easier for developers to port their apps from Android and iOS. Whilst the Ubuntu team is hoping to achieve this feat with framework support, Microsoft launched dedicated porting tools in the form of Windows Bridge for iOS and the ill-fated Project Astoria for Android.

Since the Windows Bridge for iOS announcement we have begun to see more popular applications being released on Microsoft's platform; but it doesn't appear to have stopped Windows Phone's market share from dropping. In a mobile-first world, it's little surprise desktop giants are looking for a bigger slice of the market, but whether Ubuntu is more successful than Microsoft is yet to be seen.

Do you plan on taking advantage of Ubuntu's support for React Native? Let us know in the comments.