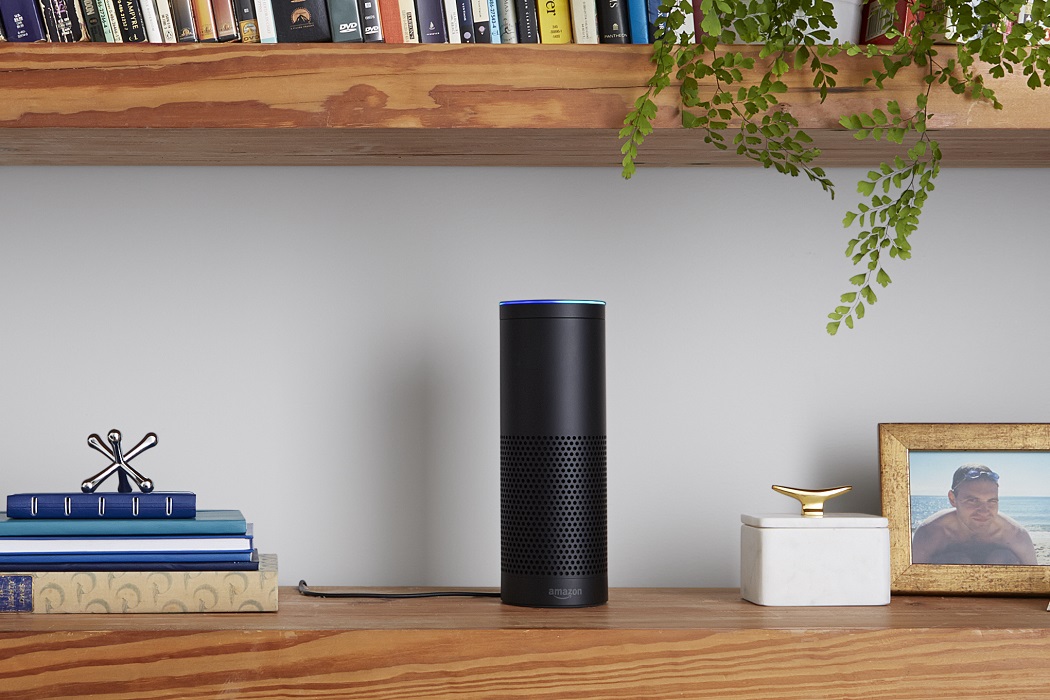 By Ryan Daws | 3rd August 2016 | TechForge Media
Categories: Amazon, Development Tools, Gaming,
Ryan is an editor at TechForge Media with over a decade of experience covering the latest technology and interviewing leading industry figures. He can often be sighted at tech conferences with a strong coffee in one hand and a laptop in the other. If it's geeky, he’s probably into it. Find him on Twitter: @Gadget_Ry

Amazon wants to improve Alexa's gaming prowess by introducing a new set of tools which makes it easier for developers to build related experiences.

The impressive voice assistant has gone from strength-to-strength and is often seen as the leading AI for the smart home thanks to integrations with third party devices – the result of a burgeoning developer scene for Amazon's bestselling Echo device which features Alexa for interactions.

Whilst most voice assistants remain fairly closed experiences, Amazon helps Alexa stand out with a dedicated Skills Kit which enables developers to chip in and improve her abilities in new and innovative ways.

Some games for Alexa have already been released – particularly trivia games – but the new additions to Alexa's skill kit will provide a more streamlined interface for game development with official templates provided by Amazon to get developers started.

Recent game launches such as Pokémon Go has brought to light the interest for casual titles which are easy for anyone to get playing using natural interactions such as voice and movement. In fact, twenty percent of Alexa's top "skills" are games.

One game in particular found in the Alexa Skill Store is a clear example of how popular titles can be – The Wayne Investigation. In the game, players investigate the murder of a young Bruce Wayne's (Spoiler: Batman's real name) parents in an interactive mystery story. Amazon says Alexa users have engaged with The Wayne Investigation seven times more than all the other skills – including those in non-gaming categories – combined.

"We’ve made it easier for you to reach customers on millions of Alexa-enabled devices with your game content using the Alexa Skills Kit. We have introduced a tool with source code that allows you to graphically design choose your own adventure games for Alexa," Amazon wrote on its developer site. "Interactive adventure games represent a new category of skill that allows customers to engage with an interactive story through voice. With these skills, you can showcase original content or build compelling companion experiences to existing books, movies and games."

The new gaming tools launched today for developers with an Amazon Web Services account. For a further incentive, Amazon is throwing in a free Alexa dev t-shirt for published games.

Do you intend on trying Alexa's new gaming skills? Let us know in the comments.