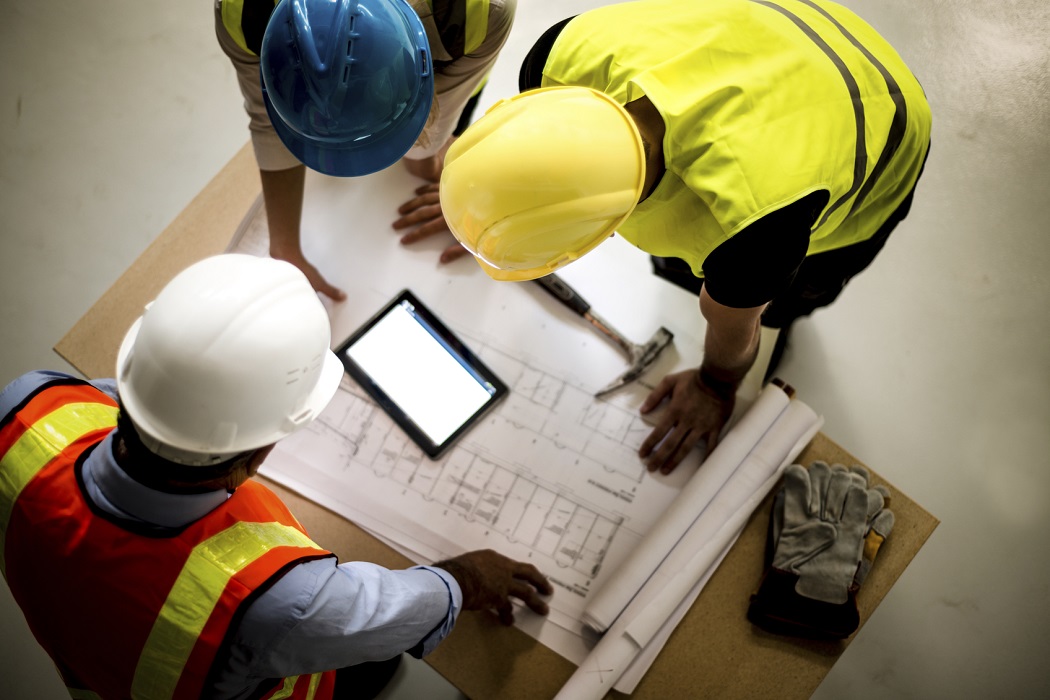 By Ryan Daws | 2nd August 2016 | TechForge Media
Editor at TechForge Media. Often sighted at global tech conferences with a coffee in one hand and laptop in the other. If it's geeky, I'm probably into it.

Microsoft is making it easier for anyone to build increasingly capable applications for their latest OS with the addition of an easy to use "API Gallery" for Microsoft's free online app builder – Windows App Studio.

Just in time for the consumer launch of the Windows 10 "Anniversary" update, the new feature will make it simple for novice developers to implement new data sources into their applications built using the service.

Windows App Studio is designed to be a simple method for anyone to build and deploy applications through an intuitive user interface. To ensure applications can be capable enough Microsoft enabled REST API support in the previous release of App Studio but it was found to be too in-depth for its novice users.

“Needless to say, we’re pretty excited about this new feature and think it will have a huge impact on Windows App Studio-created apps going forward. The REST API features have been so much fun to play with that they’re already inspiring several new ideas about how Windows App Studio can become even better,” the team wrote.

Further additions to Windows App Studio will be added over the course of the next year, according to Microsoft's current plans. With the cross-device strategy of Windows 10 finally coming into fruition – including the launch of Windows apps on Xbox One – it's now the most attractive time for developers to build apps for the OS whether from scratch, using App Studio, or porting existing apps from iOS or Win32 desktop.

What are your thoughts on the latest App Studio release? Let us know in the comments.