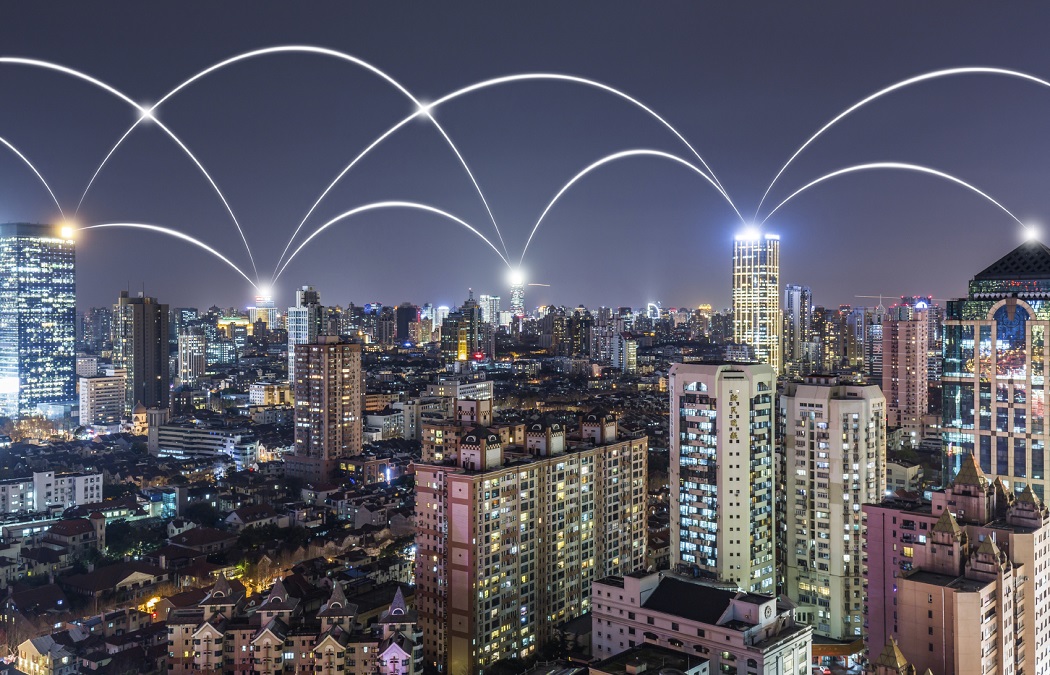 By Ryan Daws | 20th April 2016 | TechForge Media
Editor at TechForge Media. Often sighted at global tech conferences with a coffee in one hand and laptop in the other. If it's geeky, I'm probably into it.

The renowned Eclipse Foundation has released its annual survey of IoT developers which reveals the most popular technologies being used today. A total of 528 individuals participated in the survey from various-sized organisations around the world (although 59% were from Europe.)

Java remains the number one programming language for IoT solutions, followed closely by C, JavaScript, and Python in descending order. As the languages primarily used for Android and iOS, it's little surprise that Java and C are the most used languages for IoT development.

As for protocols, HTTP leads the pack but is followed by IBM's MQTT messaging standard.

Linux is the leading operating system for the IoT by over 3x as much as its next competitor. The closest operating system to Linux in terms of IoT usage is FreeRTOS, although with just 13 percent of respondents saying they're using it – compared to 73 percent of Linux – it can hardly be called a serious competitor at this point.

When it comes to cloud services, it will be little surprise that Amazon's AWS is ahead. However, private/on-premise cloud services are within just two percent of taking its place. Microsoft's cloud solution, Azure, leads Google and IBM's own services.

There's a growing amount of IoT connectivity protocols, but for now it seems tried-and-tested solutions like TCP/IP, WiFi, Ethernet, and Bluetooth remain the most used for the IoT whilst upcoming technologies like Zigbee continue the fight to prove their worth. Over the 2015 IoT developer survey, Zigbee has grown three points. Also notable is that TCP/IP overtook WiFi as the most used connectivity protocol.

Showing how important an open framework is to IoT developers, OpenHAB is the most popular home automation framework when developers were asked what framework they use or plan to use. There is some clear uncertainty regarding frameworks, however, as just as many developers responded with the "I don't know" option.

Are your surprised at the results of the IoT developer survey? Let us know in the comments.