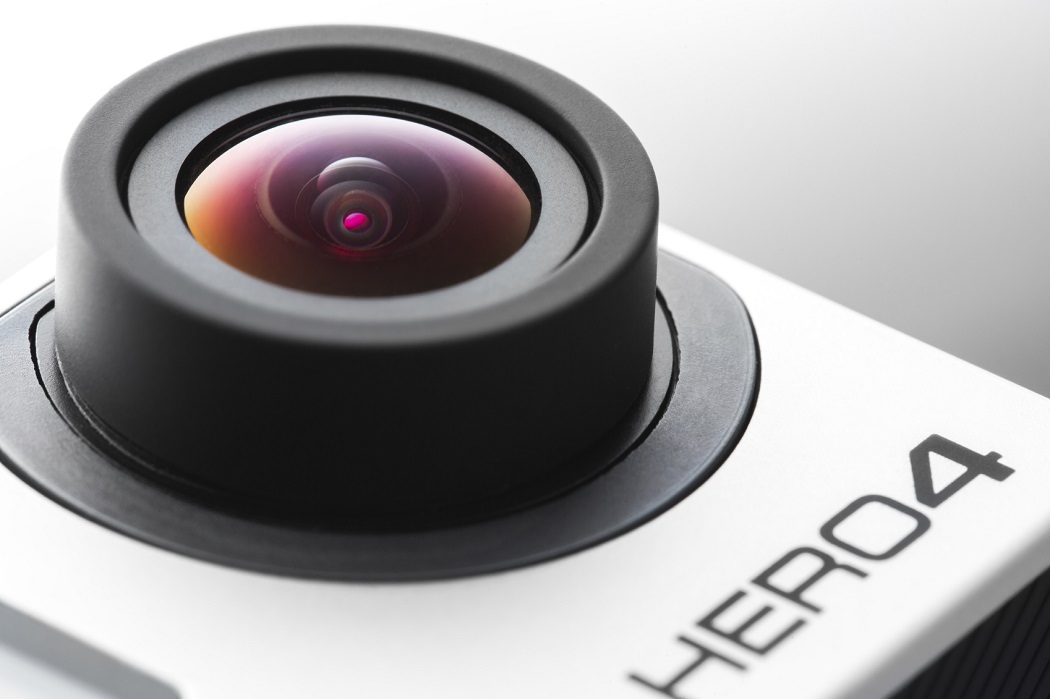 By Ryan Daws | 15th April 2016 | TechForge Media
Editor at TechForge Media. Often sighted at global tech conferences with a coffee in one hand and laptop in the other. If it's geeky, I'm probably into it.

GoPro isn’t quite a household name, but if you’re into sports then it will be among the most recognisable brands. The action camera manufacturer has struggled to maintain sales due to products which don’t require customers to buy a new device every couple of years, and has been looking into partnerships with third-party developers and companies to attain that much needed growth.

With the launch of its developer program, GoPro has tapped over 100 companies to integrate with its cameras and utilise them in unique and innovative ways. BMW, for example, is making a lap timer app for driving enthusiasts that connects to GoPro cameras. Fisher Price, manufacturer of popular children’s toys, is developing GoPro mounts for various lines to let parents capture memories. Periscope is also confirmed for higher-resolution live broadcasting.

“Over the last few years we’ve been excited by the creativity and enthusiasm other brands have demonstrated when integrating GoPro into their own solutions,” said Nick Woodman, CEO and founder of GoPro. “The GoPro Developer Program is a way for us to celebrate the innovative work of our developer community and more importantly, help enable what comes next. We’re grateful to benefit from the collective genius of the participating developers and we’re excited to now officially support their efforts with our developer toolkits.”

BMW, Fisher Price, and Periscope may be obvious partners for GoPro, but other companies are coming-up with innovative solutions that require a little more thought but could have a big impact. TimeCode Systems is one example of these companies, and will be using the developer program for their SyncBac Pro product to synchronise GoPro cameras for professional television and film workflows.

“We have been able to achieve so much with the SyncBac PRO due to the amazing sharing of technology offered through the GoPro Developer Program,” said Paul Scurrell, CEO of Timecode Systems Limited. “To me, this is exactly what best-of-breed technology companies should be doing – taking the best of their own offerings and combining them to drive innovation and elegant solutions. The end result is a product combination that’s greater than the sum of two halves, providing the end user with the best possible solution available.”

This isn’t the first time companies have partnered with GoPro. Last year, GoPro struck a deal with Toyota to integrate GoPro-compatible mounts in the 2016 Tacoma models. Launching alongside the developer program is a new “Works with GoPro” certification initiative whereby companies who make products which integrate with GoPro can receive official verification.

Do you plan on using GoPro’s developer toolkit? Let us know in the comments.