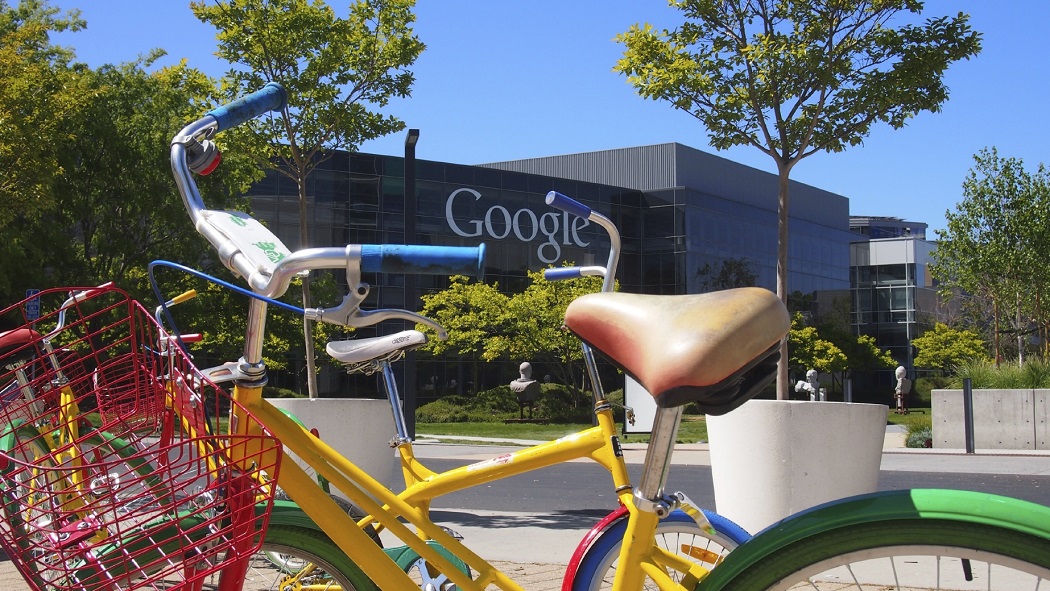 By Ryan Daws | 8th April 2016 | TechForge Media
Editor at TechForge Media. Often sighted at global tech conferences with a coffee in one hand and laptop in the other. If it's geeky, I'm probably into it.

Google has been caught-up in fierce court battles with Oracle over the company’s use of Java for their Android operating system, and could be looking to Apple’s new programming language, Swift, as the replacement if litigation matters continue.

Switching from Java to Swift as the platform’s first-class language will require a complete re-build of Android, so it’s likely this is a backup plan for Google and won’t be implemented this year. Swift was announced during WWDC in 2014, and has gained praise from developers for being easy-to-write and leaving behind some of the frustrating issues with older programming languages.

The news comes as Facebook and Uber announced plans to make Swift more central in their operations; joining other major apps who have rebuilt their iOS applications using Swift including Lyft, Pixelmator, and Vimeo.

Apple surprised many developers with their announcement that Swift would be open-source, which fits into Google’s own strategy and should make for an easier transition. A runtime would be required for Swift on Android, but several APIs written in C++ would also need to be re-written as Swift is incompatible.

Some tools, like Silver by RemObjects, as we reported last year, enable Swift programs to run on the Java runtime. One enterprising developer, Romain Goyet, was able to get Swift running on Google’s platform using Android’s NDK (Native Development Kit) and published the working demo on GitHub.

Swift has been soaring in popularity, and has leapt up RedMonk’s programming language table from 68th place last year to 17th as of February this year (Java is 2nd.) Stephen O’Grady, Principal Analyst at RedMonk, said: “The growth that Swift experienced is essentially unprecedented in the history of these rankings.”

“Growth is more difficult the closer you get to the top, and in passing Matlab, Swift now finds itself a mere two spots behind Go – in spite of being five years younger. It is also three spots behind Scala and only four behind R, which means that Swift finds itself ranked alongside languages of real popularity and traction,” he continued.

With the backing of industry giants like IBM, the momentum behind Swift doesn’t appear to be slowing and it’s little surprise Google is reportedly looking towards Apple’s language as a viable alternative to Java for Android over the long-term. A single language for both Android and iOS would also be attractive to many developers.

Do you think Google should move towards Swift? Share your thoughts in the comments.