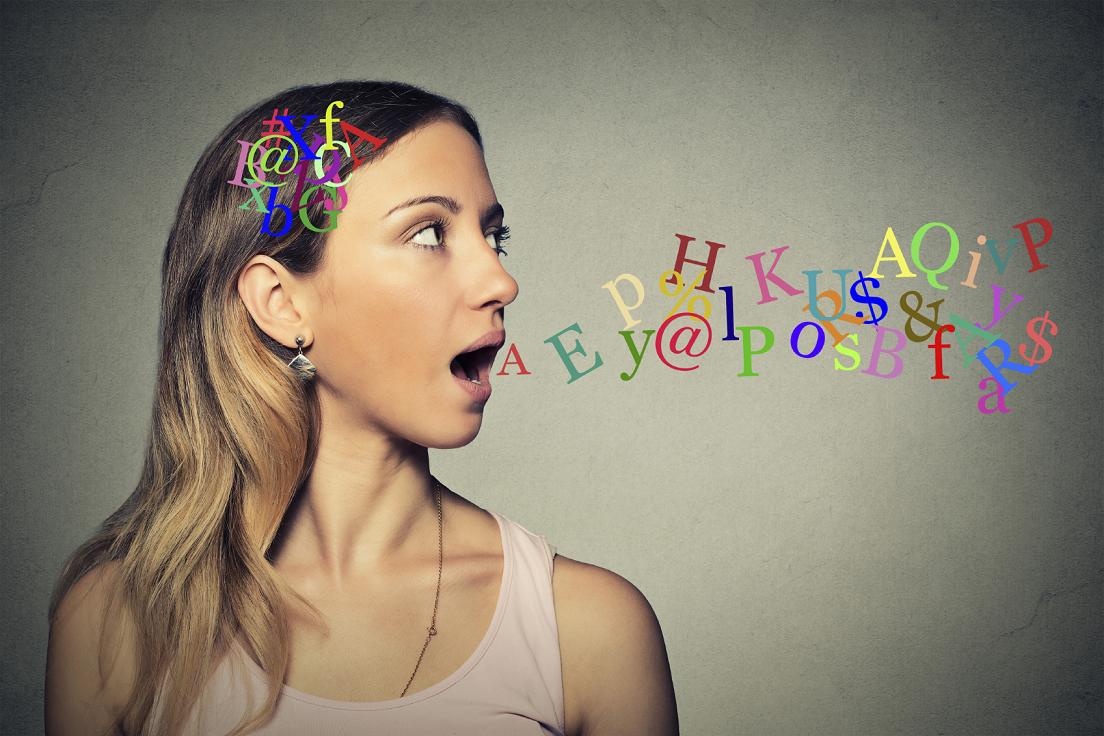 By Ryan Daws | 6th April 2016 | TechForge Media
Editor at TechForge Media. Often sighted at global tech conferences with a coffee in one hand and laptop in the other. If it's geeky, I'm probably into it.

Microsoft knows of the compatibility issues between connected devices, and wants to help break down the language barrier between them with the launch of their ‘Open Translators to Things’ (OpenT2T) initiative. Developers are being invited to collaborate on the project and build ‘translators’ which should make it easier to build applications which can interact with a much wider range of internet-connected devices.

The growing amount of IoT standards has made it more difficult to ensure products are compatible, leading to a poor and frustrating consumer experience. “We believe end users prefer a very consistent user experience when they use similar devices, even when they come from different manufacturers or support different protocols,” wrote Jean Paoli, president of Microsoft Open Technologies, in a blog post.

“Similarly, we believe application developers need a consistent way to control similar devices as they create apps that can support, at scale, many manufacturers,” he continued. Microsoft’s software is based on the Node.js server-side JavaScript framework and is designed to run in a public cloud or IoT gateway. There’s already Windows support, as expected, but Microsoft also wants to bring support to OS X, Android, and iOS.

Microsoft’s OpenT2T project is based around “schemas” which are categories of devices that operate similarly. A light bulb schema, for example, should be able to control all light bulbs regardless of brand or protocol because developers will have ensured it can recognise all the different languages which refer to a particular thing, and what it wants the device to do.

“The job of the translator is to hide the implementation details about particular data models and protocols, exposing functionalities directly as programmable APIs,” Paoli wrote. “Turn a lightbulb on? No need for an app developer to think about RPC vs. REST, HTTP vs. MQTT, CoAP vs. ZigBee. What is needed is myBulb.turnOn() and the translator will map the API common schema call to the appropriate libraries to perform the operation.”

Ultimately, the end goal is to make it easy to write a single app which is able to communicate with all the internet-connected things you want it to because all the necessary translations have already been taken care of. This saves time and resources, whilst ensuring the IoT can reach its full potential rather than continuing to exist as separate little ecosystems.

It’s clear that Microsoft remains committed to IoT development, and OpenT2T joins the company’s other existing initiatives such as Windows 10 IoT Core and the Azure IoT Hub cloud service. Code relating to the project — including sample apps, translators, and a console app — is now available on GitHub to help developers get started.

You can find the Open Translators to Things project website here.

What do you think about Microsoft’s OpenT2T project? Share your thoughts in the comments.