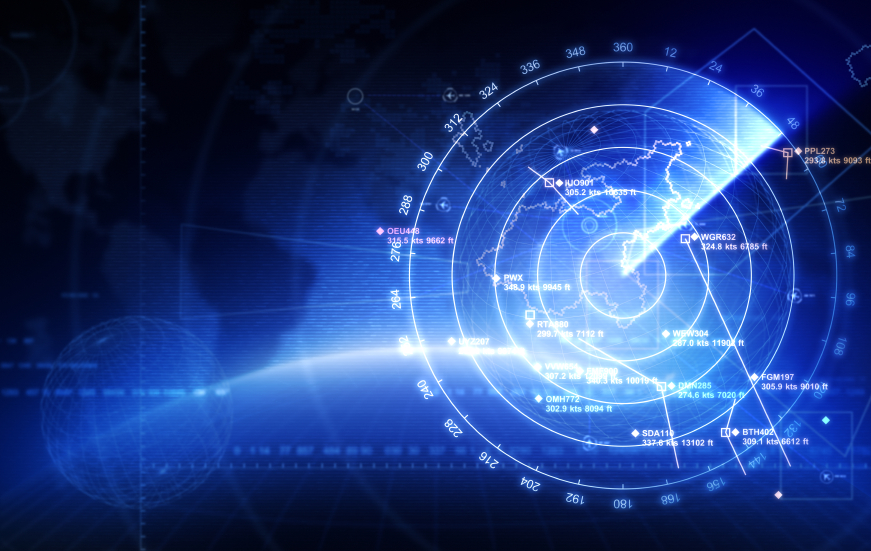 By Ryan Daws | 17th September 2015 | TechForge Media
Editor at TechForge Media. Often sighted at global tech conferences with a coffee in one hand and laptop in the other. If it's geeky, I'm probably into it.

APIs are often a key component of software to add new features and integrate services with little extra work – most of the time – but sometimes a developer will run into compatibility issues when a system doesn’t support a particular API. Microsoft is hoping to counter these problems through building an intelligent detection technology which helps to resolve these issues.

Similar APIs will be put into groups known as “contracts” which list similar APIs that can perform the same task which the application requires. When a program fails to run because of an issue with an API, Microsoft’s dynamic technology will find another API in the contract list until it’s compatible.

This seems an obvious solution to a widespread problem. APIs themselves are built to be time-savers, and Microsoft’s new detection technology follows suit. In the same way that a developer could build the same functionality as offered in an API, a developer could anticipate potential issues with compatibility and point towards backup APIs in their code.

Microsoft’s new dynamic technology will roll-out on Windows 10 to begin with although the advantages might not be seen until a successor to the OS is deployed. Microsoft’s API detection technology should allow Windows 10 users to run applications designed for newer versions of the OS in the future.

When it comes to mobile devices, the advantage could be more immediate. Whilst it’s probable that Microsoft will ship most APIs found on the desktop version of its OS to the mobile version – in order to fulfil its vision of universal applications – mobile devices typically save on space through cutting-back on APIs.

The API detection technology helps Microsoft to deliver Windows anywhere – even their stripped version for IoT devices – as it allows developers to have a greater peace-of-mind that APIs used in their applications will be supported or have a similar one to perform the same task.

What do you think about Microsoft’s dynamic API detection technology? Let us know in the comments.